As a recognized leader in his field, Dr. Daniel Cameron is frequently interviewed by local and national radio and television programs, including CNN, Good Morning America, The Today Show, Fox News and National Pubic Radio. If you would like to interview Dr. Daniel Cameron, visit our Interview Request Form.

Daniel J. Cameron, MD, MPH, a board-certified internist and epidemiologist, is not your typical Lyme disease doctor. When not in practice treating Lyme disease patients, Dr. Cameron is busy training physicians concerned about tick-borne illnesses; actively pioneering new ways for clinicians to better care for Lyme disease patients; and publishing scientific papers and analytic reviews. He is the current and past-president of the International Lyme and Associated Diseases Society (ILADS), a nonprofit medical society dedicated to advancing the standard of care for individuals suffering from Lyme and other tick-borne diseases. 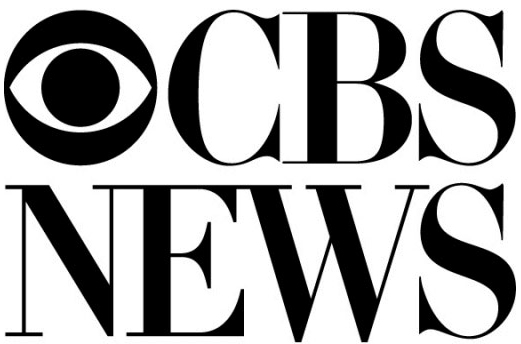 Lyme disease strikes about 300,000 people each year, according to new information released by federal health officials. The new estimates suggest the disease is 10 times more common than previously thought. 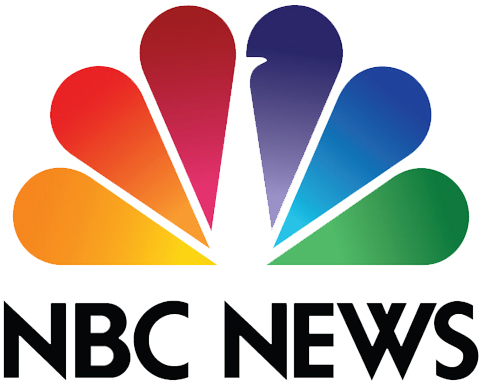 Under-the-radar tick diseases spreading across the US

Because Lyme is so common, doctors often assume it is the sole problem in patients with tickborne infection, not recognizing newer diseases, says Durham’s doctor, Daniel J. Cameron, M.D., an internist and epidemiologist in Mount Kisco, New York, and past president of the International Lyme and Associated Diseases Society. It’s possible that undetected coinfections could help explain the medical mystery that is known as category 4, or “chronic,” Lyme. Some sufferers contend their symptoms continue to affect them after the standard treatment of two to four weeks, but not all doctors believe Lyme persists./p> 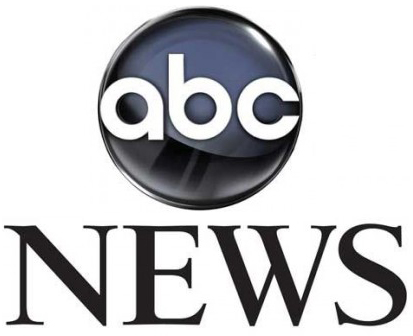 Although Lori had tested negative for Lyme disease in 2009, two years before her tics started, Dr. Daniel Cameron said he diagnosed her with it in 2012 based on blood tests and her medical history, which included a swollen knee, the year she was tested for Lyme. Cameron said Lori probably had a false negative test in 2009, and that the bacterium had smoldered and gotten worse over time, causing neurological symptoms.

What Is Lyme Disease? New Findings Deepen the Mystery

Daniel Cameron, president of the International Lyme and Associated Diseases Society, speaks for the counterculture. He believes that “thought leaders” in the medical community prevent acceptance of what he considers strong evidence that Lyme is both underreported and ineffectively treated. “Even though the evidence is accumulating [that Lyme can be chronic], doctors have a tendency to have to wait for a thought leader to change their mind, otherwise they’ll get criticized, or the medical board might drop the ax on you,” he says. “Off with your head! So it becomes high risk to become a doctor who treats chronic Lyme. Most doctors don’t want to have to.”