Lyme disease can cause persistent symptoms and clinical signs that reflect multi-organ involvement, with episodes of active disease and periods of remission. The same capability, of microorganisms to cause and exacerbate various neuropsychiatric pathology, is also seen in Pediatric Autoimmune Neuropsychiatric Disorders Associated with Streptococcal infections (PANDAS), a somewhat newly recognized disorder.

PANDA refers to children who exhibit a rapid onset of obsessive-compulsive behaviors, which occur immediately following a strep infection.

PANDAS was identified in 1998 by Dr. Susan Swedo, chief of pediatrics and developmental neuroscience at the National Institute of Mental Health (NIMH). It refers to a subset of children who exhibit a rapid onset of obsessive-compulsive behaviors and/or tics, which occur immediately following or in conjunction with a strep infection. The infectious agent is the bacterium Streptococcus pyogenes of Group A beta-hemolytic streptococcus (GAβHS).

More recently, scientists have discovered that a range of infections, not just strep, can trigger the PANDAS symptoms. These additional infections include Lyme disease, mono, mycoplasma (walking pneumonia), the flu and others.

As a result, the NIMH proposed including a broader category, PANS, or pediatric acute-onset neuropsychiatric syndrome, to refer to those cases where other infectious agents are triggering the symptoms. PANDAS is a subset of PANS. It did not replace PANDAS.

Lyme disease and PANS share similarities. Although B. burgdorferi (the organism that causes Lyme disease) and GAβHS (the pathogen that causes strep) are vastly different microorganisms, they can both evade the immune system and invade a wide variety of tissues, including the central nervous system (CNS).

Additionally, both can cycle between episodes of active disease and periods of remission. Physical, neurological, and cognitive symptoms can occur with each, and clinical presentations are very much alike.

Early diagnosis of Lyme disease and/or PANS is important since treatment for each may differ and delay can result in worsening of symptoms. Like Lyme disease, PANS is a clinical diagnosis, with physicians first ruling out other neurological or medical causes, such as Sydenham chorea or Tourettes. 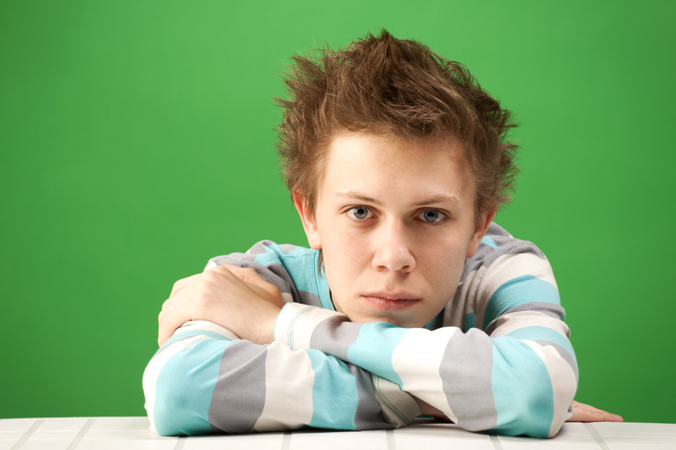 Early diagnosis of Lyme disease and/or PANS is important since treatment for each may differ and delay can result in worsening of symptoms.

The diagnostic criteria for PANS includes: (1) An abrupt, dramatic onset of obsessive-compulsive disorder or severely restricted food intake; (2) Concurrent presence of at least two additional neuropsychiatric symptoms, with similarly severe and acute onset (listed below) and (3) Symptoms which are not better explained by a known neurologic or medical disorder.

Urinary symptoms can be the initial complaint. One study found that 7 out of 12 PANDAS patients presented with urinary symptoms, including the new onset of night-time bedwetting, daytime urinary frequency, and an urgency to void, without evidence of urinary tract infection. [1]

Hyperactivity, impulsivity, deterioration in handwriting, separation anxiety, and decline in school performance were significant traits in the initial neuropsychiatric episode, according to another study. Other symptoms included inattention, mood swings, and oppositional defiant behavior. The most common obsessions were aggression and contamination. The most common compulsions were washing, cleaning, and checking rituals. [2]

During a PANS flare-up, or exacerbation, the most common symptoms identified were: labile emotions, decline in school performance, personality changes, bedtime fears/rituals, and restlessness.

Laboratory tests may support a clinical diagnosis. Confirmation of GAβHS infection can be performed with the rapid antigen detection test (RADT). However, a throat culture is more reliable and may require up to 2 days for confirmation. It’s important to note that strep infections can reside elsewhere in the body that are not identified in testing. And it’s not uncommon to have PANS patients who do not have high strep titers.

Antibiotic treatment alone can be sufficient. For patients who do not have symptomatic relief with antibiotics alone, intravenous immunoglobulin (IVIG) therapy or plasma exchange can be used. The results vary. 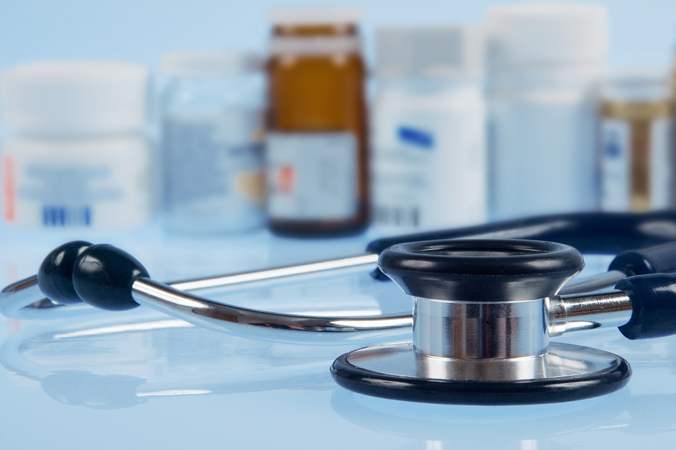 Antibiotic treatment alone can be sufficient for PANDA.

The incidence of Lyme disease in children is growing despite efforts for greater awareness and prevention. According to the CDC, the highest infection rates occur in children, ages 5 to 9. Overall, the disease is most common among boys, ages 5-19. Each year, at least 300,000 people in the U.S. are diagnosed with Lyme disease, 25% of those are children, ages 5 to 9. learn more → 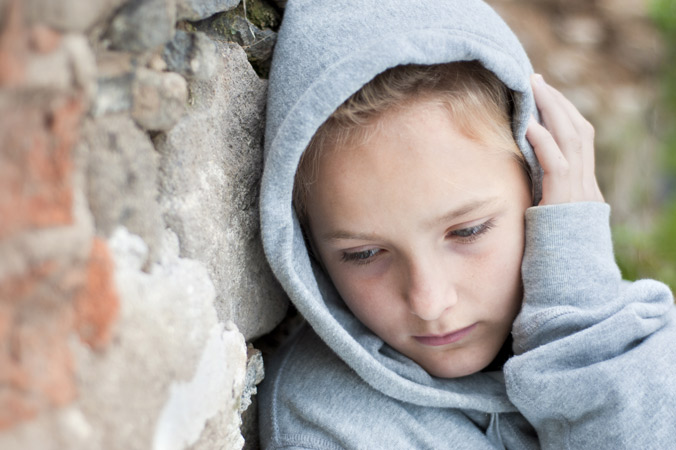 Children can suffer from a broad range of neuropsychiatric manifestations due to tick-borne diseases. There’s particular concern, since studies have indicated that the Lyme bacterium, within weeks of infection, can disseminate to the Central Nervous System (CNS) where it can remain dormant for months, even years before producing symptoms. learn more →

Children with chronic symptoms, can suffer not only physically but academically as well. Neurological, psychiatric and cognitive symptoms can greatly impair their ability to learn and grow in the classroom. Adolescents may struggle socially, unable to connect with their peers or participate, as they once could, in extracurricular activities. learn more →