The Borrelia burgdorferi (Bb) spirochete is an evasive organism which can penetrate virtually any organ or system in the body, including the brain and central nervous system, joints, muscles and heart. Lyme disease symptoms may be similar to other medical conditions, making diagnosing a challenge. For this reason, Lyme disease and syphilis have both been coined “the great imitator.” 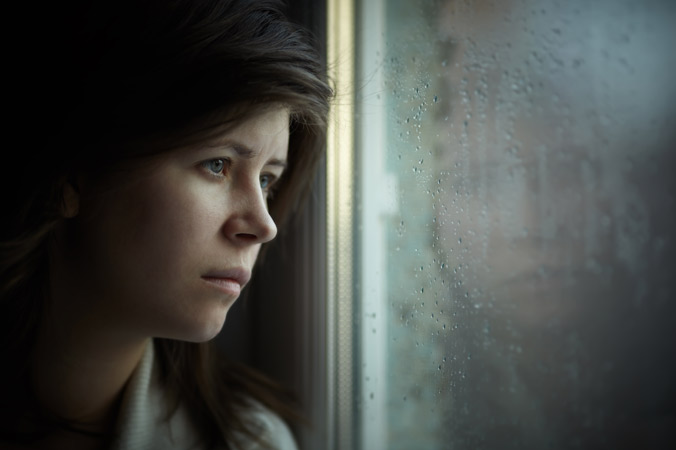 Lyme disease and syphilis have both been coined “the great imitator.”

Fatigue, insomnia, and myalgias are seen in both Fibromyalgia and Lyme disease. Chronic Fatigue Syndrome symptoms are often seen in Lyme disease patients and include severe fatigue, impaired memory and concentration, sleep disturbance, myalgias, and arthralgias.

Plotkin described a 39-year-old male with a retropopliteal rash that progressed, within three weeks to Lyme disease, with a loss of consciousness and a complete heart block that required insertion of a transvenous cardiac pacemaker. [11]

Lyme disease has been mistaken for multiple sclerosis (MS). [12,13] In fact, one author estimated that 5% – 10% of patients presumed to have MS suffered from other conditions including Lyme disease. [14]

Three cases of neuroborreliosis were initially misdiagnosed as anterior ischemic optic neuropathy caused by giant cell arteritis.
Neuropsychiatric presentations, including depression, anxiety, and rage, have been identified in both acute and chronic Lyme disease cases. [15]