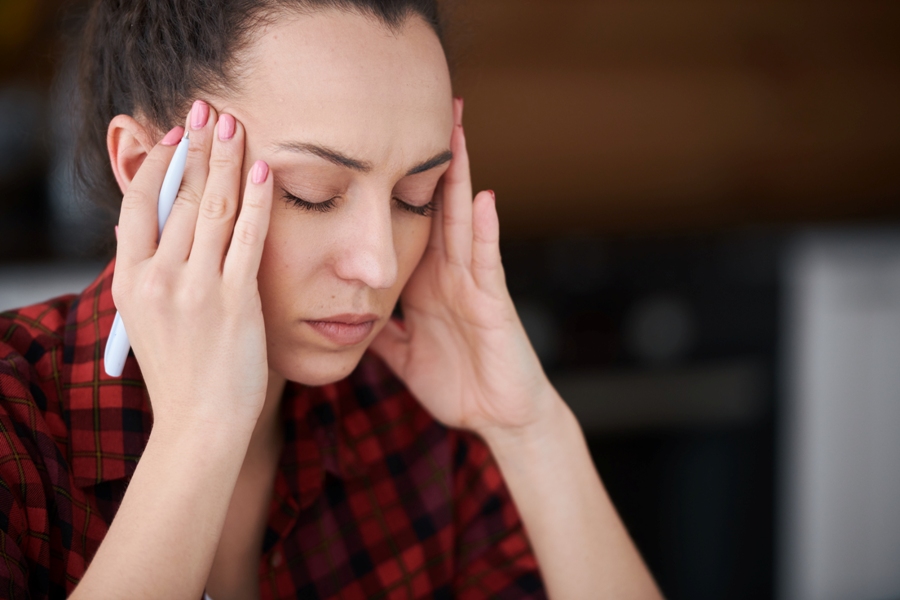 Multiple studies have shown that as many as 34% to 62% of patients have Lyme disease symptoms that persist long term despite treatment. [1,2] These patients can suffer for years with debilitating symptoms.

According to one study, at their six-month follow-up visit, “36% of patients reported new-onset fatigue, 20% widespread pain, and 45% neurocognitive difficulties.” [3]

So, how could Lyme disease symptoms persist long term? There have been many theories, including recent findings that suggest persistent symptoms may be due to antigenic variation.

A new study reports that antigenic variation may explain why some Lyme disease patients continue to have chronic symptoms. Click To Tweet

In their article “Changing of the guard: How the Lyme disease spirochete subverts the host immune response,” Chaconas and colleagues [4] explain how antigens, or proteins on the surface of the spirochetal bacteria, play a sort of “cat and mouse” game with the immune system.

Other pathogens use antigen variation

In fact, “Many bacterial and protozoal pathogens have developed antigenic variation systems in which surface antigens can be continually altered as a means of evading the constant onslaught of adaptive antibody and T cell responses,” Chaconas writes.

“This process involves changes in a prominent surface antigen such that it is no longer recognized by the host acquired immune response,” Chaconas writes.

By changing the antigens, the spirochetes buy time. This may explain why Lyme disease symptoms continue long term in some individuals. As the authors explain, “By the time the host has assembled and produced antibodies to clear an infecting organism, new variants have appeared, which fly under the radar in terms of immune surveillance.”

The process is like a cat-and-mouse game, “which can often continue for the long haul, resulting in persistent infection by pathogenic organisms, and provides an efficient mechanism whereby they can avoid clearance by the host immune system.”

Spirochetes buy even more time by changing the antigens yet again. “By the time a new generation of antibody molecules has been fashioned to clear the variant pathogens, yet another collection of organisms with prominent but unrecognizable surface antigens has appeared,” the authors write.

“The vls system is required for long-term survival of Lyme Borrelia in infected mammals and represents an important mechanism of immune evasion,” writes Norris in Microbiology Spectrum. [5]

“The vls locus is akin to a perpetual motion machine for antigenic variation in Lyme Borrelia species,” Norris writes.

Authors conclude: Additional studies are needed to examine vls locus, given there have been reports of persistent infections in treated animals.

“If there is a link, then the development of a drug blocking recombinational switching at vlsE would offer a promising response to drug-surviving spirochetes and would provide a direct block to the development of long-term persistence.”

Is suppressing the immune system harmful to Lyme patients?

2 Replies to "How do Lyme disease symptoms persist long term?"