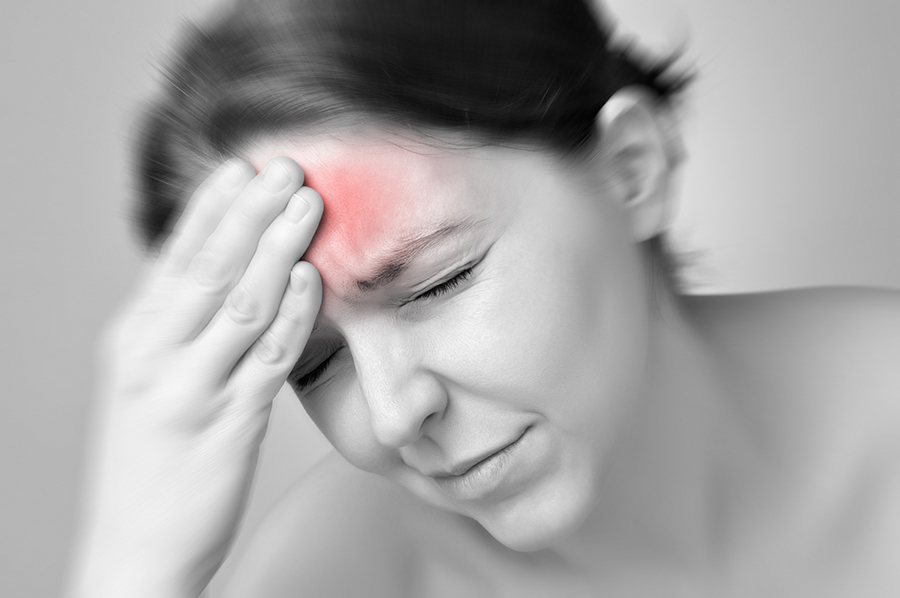 Twenty-five years ago, researchers acknowledged the existence of chronic illness due to Lyme disease with a landmark study that described chronic neurologic manifestations of the disease. The 1990 study would profoundly impact the future course of research and treatment. Once believed to be caused by an acute, self-limited infection, Lyme disease was beginning to be viewed as a more potentially damaging and debilitating illness.

It has been 25 years since chronic neurologic Lyme disease (CNL) was first described in a paper published in the New England Journal of Medicine. [1] The study’s investigators included Dr. Alan Steere, the physician credited with discovering Lyme disease in 1977.

The CNL study also described chronic neurologic manifestations in patients who had a normal spinal tap. Only 2 of the 27 CNL patients had an abnormal spinal tap — one with a pleocytosis of seven cells and the other with an elevated IgG index. 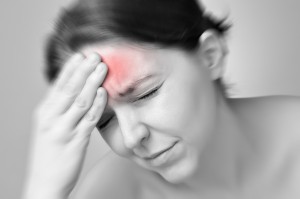 The study’s groundbreaking description of chronic neurologic Lyme would have a profound influence on the clinical practice of medicine. Investigators reported:

1) The time from erythema migrans (EM rash presentation) to chronic nervous system involvement was as short as 1 month to as long as 14 years.

3) CNL could affect a patient’s ability to work. “Although most patients were able to work, three quit their jobs, three decreased their work hours to part time, and two retired early.”

4) Seventy percent had polyneuropathy. Eleven had pain in the cervical, thoracic, or lumbosacral area of the spine, usually accompanied by tingling, burning, spasms, or shooting pain in the limb or trunk. Seven had only distal paresthesia with intermittent tingling or ‘pins and needles’ sensations in the hands or feet. 16 of 19 patients with polyneuropathy had axonal polyneuropathy, with subtle abnormalities or distal motor-nerve or sensory-nerve conduction.

5) One patient developed leukoencephalitis six years after antibiotic treatment inclusive of progressive stiffness, moderate weakness and increased tone in the muscles of his right arm and both legs, and incontinence. This individual improved with intravenous antibiotics.

6) Most had marked fatigue, which was often a major symptom of their illness.

7) Half of the patients had headaches. They had “mild-to-severe, episodic, non-pounding headache in a global, hemicranial, bifrontaltemporal, or occipital distribution. They did not have nausea or visual or somatosensory aura.”

9) Four had symptoms of fibromyalgia.

10) Seventeen improved after two weeks of intravenous ceftriaxone but the “recovery was seldom complete. Six (22%) improved but then relapsed. Four (15%) were no better.”

The authors raised several concerns. “The likely reason for relapse is failure to eradicate the spirochete completely with a two-week course of intravenous ceftriaxone therapy. On the other hand, the patients who did not improve may have had irreversible damage to the nervous system, particularly since the response to therapy tended to be worse in patients with longer duration of illness.” [1]

Chronic Neurologic Manifestations of Lyme disease has become a landmark paper. Prior to the 1990 study, Lyme disease had always been considered an acute, self-limited infection that could be effectively treated with a 10- to 21-day course of antibiotics. This study, however, introduced the potential damage the infection could cause to patients. The paper has been widely cited as evidence for chronic manifestations of Lyme disease. Since its publication, the paper has been reproduced and cited in the United States Library of Medicine’s PubMed more than 500 times.

The CNL authors conducted a second study, reproducing the chronic manifestations in a case series of 18 patients who met strict criteria for Lyme encephalopathy (LE). [2] The most common symptoms were memory loss, minor depression, somnolence, headache, irritability, hearing loss/tinnitus, and neuropathy. They also found the chronic patients’ recovery differed depending on length of treatment. The 18 LE patients were treated twice as long (one month vs. 2 weeks) as the CNL patients, and 50% had “greatly improved” on follow-up. Two (11%) were somewhat improved on follow-up. [2]

Other studies followed. Fallon et al validated the severity of Lyme disease after four weeks of treatment with intravenous ceftriaxone on standardized measures of fatigue, pain, role function, and cognition. [3]

The CNL paper has not been without controversy. While there are doctors who recognize the existence and severity of chronic manifestations of Lyme disease, [9] there are others who still remain skeptical. [10]

Regardless, the study’s findings have had a significant impact on both researchers and clinicians. And opened up a new era of hope for Lyme disease patients. The authors are to be congratulated. This groundbreaking study will no doubt be cited throughout the world for many years to come, shaping future research as we continue to search for newer, better treatments.