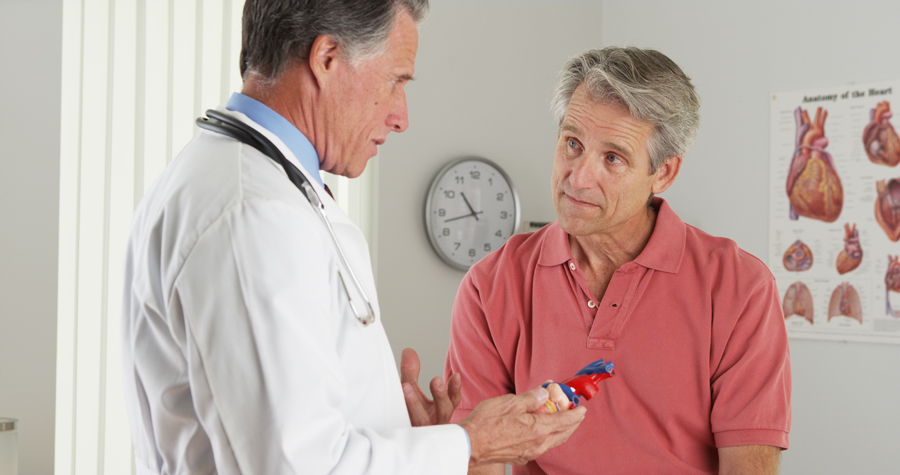 In their case review, Patel et al. demonstrate the involvement of mitral valve involvement and widespread conduction disease in a patient with Lyme carditis. The authors describe a 59-year-old man with 1) severe mitral regurgitation, 2) a dilated left atrium, 3) suspected ischemic disease, and 4) the presence of a combination of first-degree AV block, atrial flutter, and atrial fibrillation. Endocarditis was ruled out with culture. Ischemic disease was ruled out with right and left cardiac catheterization.

“Three weeks after the vacation [in Cape Cod], he awoke in the night to use the bathroom. Thirty minutes later, he found himself on the bathroom floor, not recalling any premonitory symptoms for syncope. In the following weeks, he experienced a sharp decrement in exercise tolerance,” according to Patel from Brown University’s Warren Alpert Medical School. [1] “The possibility of transient ischemic disease in the case may be explained by a microvasculitis manifestation of Lyme carditis.” 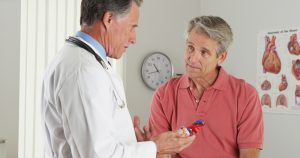 The doctors considered Lyme disease in their cardiac evaluation. The man had an oval shaped rash behind his left knee 6 weeks prior to admission while vacationing in Cape Cod. The rash was treated with a short course of cephalexin for presumed cellulitis.

Lyme disease was diagnosed and treated successfully with intravenous ceftriaxone followed by 21 days of oral doxycycline. The patient was also treated with oral furosemide for heart failure.

“Cephalexin should not be used to treat early Lyme disease and should be prescribed with caution during the summer months for patients believed to have cellulitis in locations where Lyme disease is endemic,” according to Nowakowski from Westchester Medical Center. [2]

The authors are to be commended for presenting a comprehensive cardiac workup that included Lyme disease in an individual not presenting with a heart block.

No Replies to "Another Lyme Carditis Case"