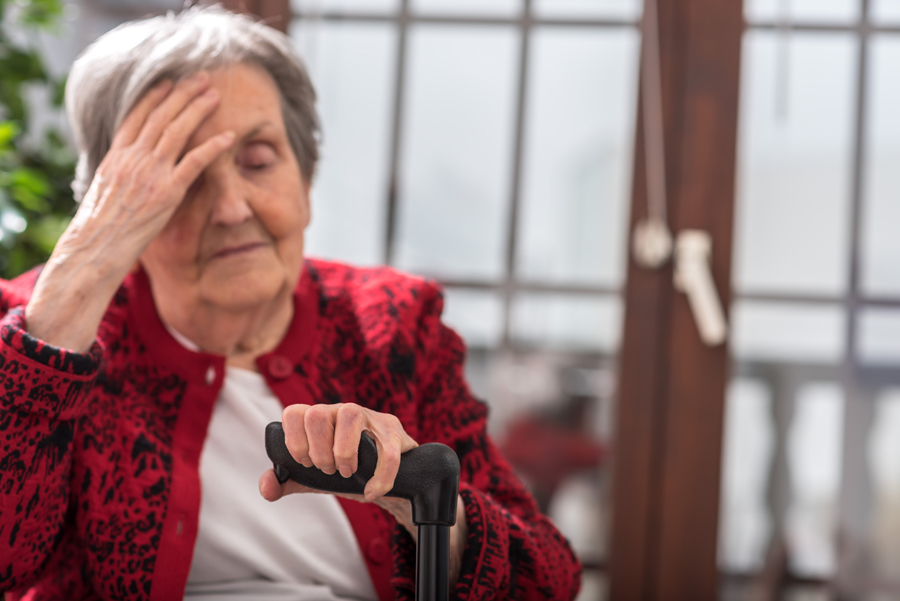 A case report by Kantamaneni and colleagues demonstrates the difficulty in diagnosing patients with atypical presentations of Lyme disease. The authors describe an 80-year-old woman, living in Pennsylvania, who was admitted to the hospital in June 2015 with nonspecific neurological symptoms including fever, confusion, headaches, bilateral lower extremity weakness, and an episode of stool incontinence. [1]

“On presentation to our hospital, the patient continued to complain of severe headaches and was noted to have mild unilateral right-sided facial droop and a diffuse macular rash throughout the body,” explains Kantamaneni in his article, A Case of Early Disseminated Neurological Lyme Disease Followed by Atypical Cutaneous Manifestations.

The woman had a history of hypertension, right-sided thyroidectomy, and stroke. But given that she lived in an endemic region, had an atypical rash and neurologic symptoms, she was started on intravenous ceftriaxone for suspected Lyme disease (LD).

“Our case is peculiar due to the atypical nature of the rash and occurrence of early disseminated neurological disease before the development of diffuse rash.” 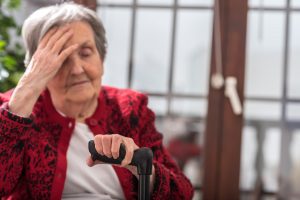 Within 24 hours of starting antibiotic therapy, the patient’s headache, fever, lethargy, and neurological manifestations, including a facial droop, resolved. She was treated for 21 days. At a 3-month follow-up, she reported a complete resolution of all of her symptoms.

“Our patient did not have the classic “targetoid” EM rash on initial presentation,” he points out. “Another unique feature was development of the rash after initial neurological manifestations.”

The authors point out that “the suspicion of LD should be very high in endemic areas.” And furthermore, “The lack of the classic bull’s eye appearing rash and typical symptoms should not completely exclude the presence of LD.”

Serologic testing, Kantamaneni states, should be used to support a clinical diagnosis of Lyme disease, not to establish or exclude it. “A positive or negative serologic test simply changes the probability that a patient has been infected with Borrelia burgdorferi.”

If a clinician suspects early disseminated Lyme disease, intravenous antibiotics “should be started immediately without waiting for serology as prompt initiation of antibiotics is paramount to making a quick and a full recovery.”