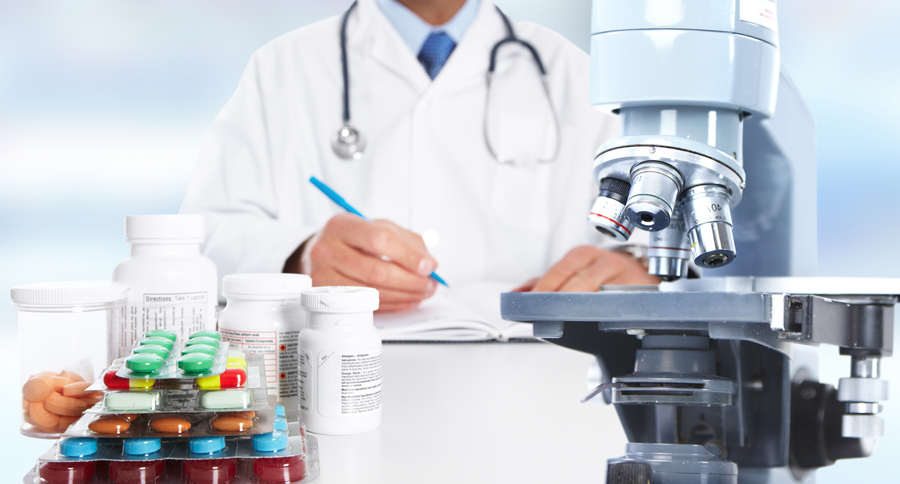 Borrelia burgdorferi sensu lato (Bb s.l.), the causative agent of Lyme disease, was first reported in 2013 in Ixodes aragaoi ticks in Uruguayan Pampa and has since been found in Argentina and Chile.  Now, a new study reports the results of a state surveillance program investigating the presence of Bb in Ixodes spp ticks in Brazilian Pampa.

According to investigators, 2 of the 35 Ixodes spp ticks identified tested positive for Bb s.l. [1] The discovery, however, was not unexpected following reports of borreliosis-like disease in Brazil. “During 2009–2016, Brazil registered 4078 suspected cases of borreliosis-like disease, also known as Baggio-Yoshinari syndrome,” states Dall’Agnol from the Instituto de Pesquisas Veterinárias Desidério Finamor in Eldorado do Sul, Brazil. [1]

“Of those cases, 679 people were positive for Borrelia spp. by Western blotting and enzyme immunoassay tests,” he adds. “Here, we show for the first time evidence of the presence of B. burgdorferi s.l. in its classic vector, Ixodes spp. ticks, in Brazil.” The authors, however, were not able to explain why Bb s.l. was found only in the Ixodes longiscutatus ticks.

“The set of results presented here, in addition to the lack of investigation of suspected human cases of borreliosis, highlights the need for the implementation of public health policies for the diagnosis and prevention of human borreliosis in Brazil.” Furthermore, Dall’Agnol claims additional studies “are needed to fill the gaps in the distribution, pathogenicity, potential vertebrate reservoirs and vectors of the South American haplotypes of Bb s.l.”

No Replies to "Confirmation of Borrelia burgdorferi in South America"