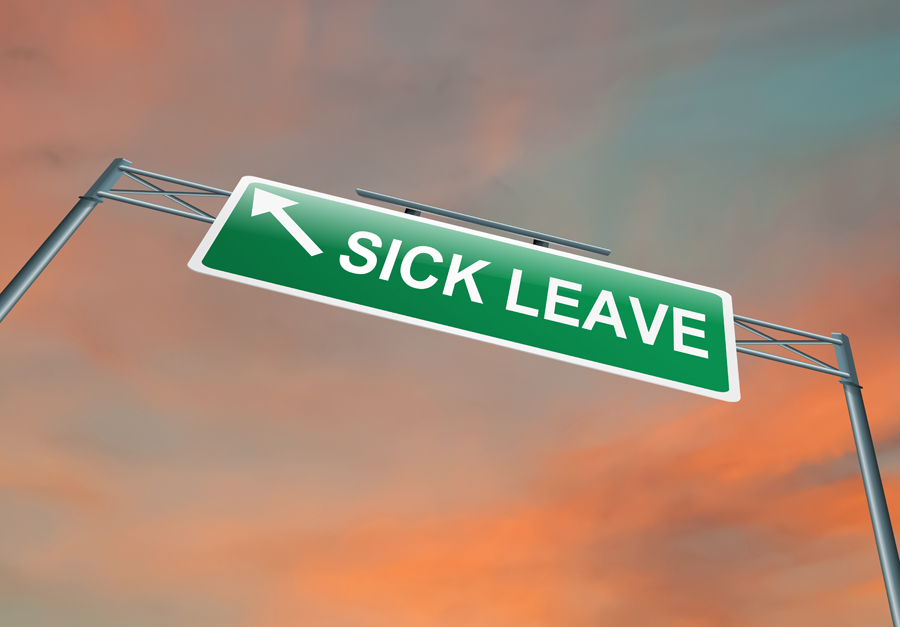 Researchers have struggled to understand why 1 out of 3 Lyme disease (LD) patients remain ill on follow-up despite treatment. [1-3] Strain virulence, [4-11] treatment delays, [12-14] exposure to steroids, [12,15] and the presence of co-infections [16] have all been implicated as possible reasons for treatment failures.

Differing genotypes of Borrelia burgdorferi (Bb) that help explain strain virulence have been described by researchers. [8] Each genotype expresses a different Outer Surface Protein C (OspC) on the surface of the spirochete, each with differing virulence. [7]

“We define three categories of major OspC groups: one that is common in ticks but very rarely if ever causes human disease, a second that causes only local infection at the tick bite site, and a third that causes systemic disease,” [7] reports Seinost and colleagues from the Department of Medicine, State University of New York at Stony Brook.

In the July issue of PLoS Patho, researchers describe additional genetic diversity. “Patterns of Bb diversity are of major epidemiological interest because Bb strains vary in virulence,” writes Walter et al. from the Department of Epidemiology of Microbial Diseases at Yale School of Public Health. [17] “Genomic approaches provide a lens to peer into pathogen diversity at an unprecedented level.”

The genetic diversity of Bb may be getting worse, as well. “The Lyme disease bacteria is evolving in response to the immune defense of its natural hosts (including rodents and birds),” says Walter. [21] An expanding genetic diversity adds to concerns over strain virulence. “Complex interactions between co-infecting strains and the host may result in mixed infections with a range of virulence outcomes.”

Walter and colleagues are to be congratulated on their study examining the diversity of Bb in ticks. These results offer much-needed insight into the causes of treatment failures.