Even more evidence of Lyme disease in the South 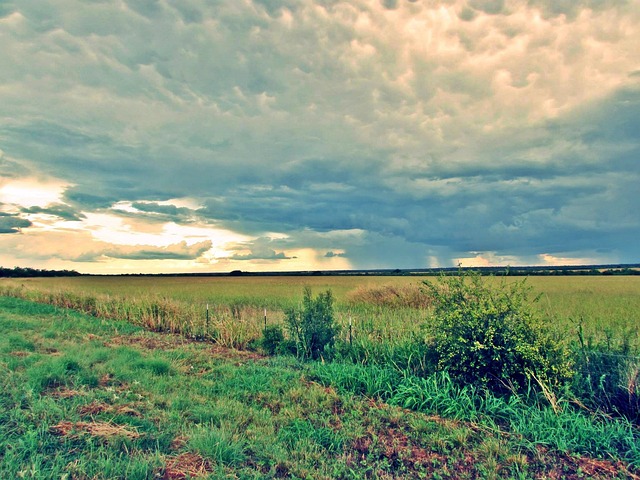 Ticks capable of transmitting the bacteria which causes Lyme disease (LD) are now present in almost half of all the counties in the continental United States. Blacklegged (or deer) ticks have been found in 1,420 of the 3,110 counties in the U.S. (or about 46%), according to researchers from the Centers for Disease Control and Prevention (CDC). [1]

This expansion into new geographic territories includes regions in the South, often thought to be free of ticks carrying Borrelia burgdorferi, the causative agent of Lyme disease. Investigators, for instance, have identified blacklegged ticks (Ixodes scapularis) or western blacklegged ticks (Ixodes pacificus) ticks in 71 (28%) of the 254 counties in Texas. [1] Both of these species can transmit Lyme disease. 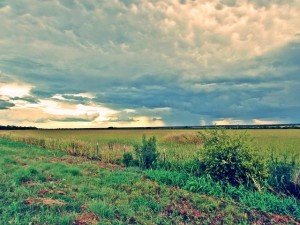 There have been studies reporting blacklegged ticks being removed from animals in Texas during the 1980’s and 1990’s, says Adetunji.

If there were more resources to monitor and investigate tick distribution, we might find an even greater number of counties are affected, Eisen points out. “Lack of tick records from a county — “no records”– does not imply that ticks are absent from that county, only that records of ticks having been collected in the county are lacking.”

“The lack of routine systematic surveillance across the continental United States of ticks of public health importance hampers our ability to define their current geographic distributions and to monitor changes in their ranges and densities over time.” [1]

Meanwhile, investigators led by Adetunji from the College of Veterinary Medicine & Biomedical Sciences at Texas A&M University offer additional state surveillance data. Adetunji and colleagues have identified the seroprevalence of B. burgdorferi antibodies (the cause of LD) in 1, 493 white-tailed deer, collected during the 2001 – 2015 hunting seasons in Texas. [2]

The findings did not surprise investigators. “A number of reports about the isolation of B. burgdorferi spirochetes from humans, as well as from I. scapularis ticks removed from animals in Texas were published during the 1980’s and 1990’s,” reports Adetunji.

He identified six additional papers published between 2012 and 2016 which report the emergence of Lyme disease in the Texas-Mexico transboundary southern U.S. region. [2]

In the study, nearly 5% of the specimens were positive by ELISA. “Using ELISA, 4.7% of the samples were sero-reactive against B. burgdorferi, and these originated in two eco-regions in Texas (Edwards Plateau and South Texas Plains),” states Adetunji. Additionally, he notes that positive samples in white-tailed deer “correlate with the years in which Texas reported to CDC their highest numbers of human LD.” [2]

Only 0.5% of the total samples were sero-reactive by standardized IgG western immunoblot assay. [3] This should not have come as a surprise given the poor sensitivity of the IgG western blot in actual practice, as documented in several studies conducted in the Northeastern U.S. [4]

Adetunji and colleagues voiced an additional concern with interpreting a western blot IgG in white-tailed deer. “There is a lack of standardized tests for WTD [white-tailed deer] and any information on their reactivity to specific B. burgdorferi antigens.” [2]

An additional tick-borne illness, called southern tick-associated rash illness (STARI) is present in the South but was not addressed by the Texas research group. STARI, also known as Masters disease, was described by Dr. Edwin Masters from Missouri before his untimely death. [5] STARI is transmitted by the Lone Star tick (Amblyomma americanum). There is no test that would have allowed the Texas research group to study STARI.

The investigators are to be congratulated for confirming concerns that tick-borne illnesses are present in the southern U.S. “It’s important for people to be aware that there may be ticks in areas where they haven’t seen them previously so that they can take steps to help protect themselves and their families,” states Eisen. [6]