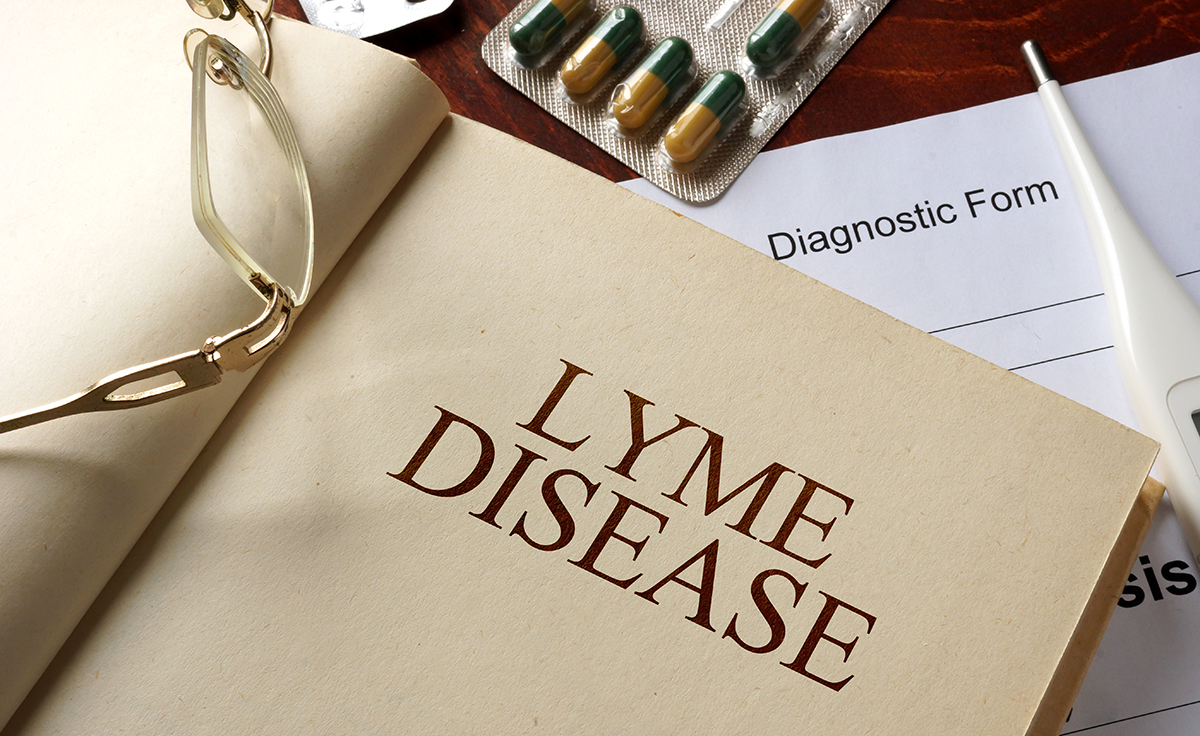 A review published in the Journal of the American Medical Association (JAMA) examines the efficacy of treatment for Lyme disease, anaplasmosis and babesiosis. [1] After a search yielded more than 4,000 articles, the authors reviewed 361 studies and concluded that a 7- to 14-day course of antibiotics is sufficient in treating early neurologic Lyme disease, as well as certain cases of babesiosis. [1] Unfortunately, the reviewers based their findings on a select group of articles, excluding findings demonstrating chronic manifestations of the disease. 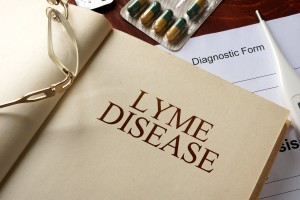 For example, the reviewers do not include all the findings of a 2008 Norwegian clinical trial. [1] The authors “compared doxycycline (200 mg once daily orally) with ceftriaxone (2 g once daily intravenously) for 14 days in 102 participants from Norway with neurologic Lyme disease and found no treatment failure in either treatment group.” [2]

However, the reviewers fail to mention that 59% of those 102 Norwegian subjects reported residual symptoms at 4 months following treatment. According to the study, 52% of the patients had received oral doxycycline, while 67% were given intravenous ceftriaxone, and 31 patients had objective findings including “facial palsy or other cranial neuropathy (n=11), radiculopathy (n=10), cranial neuropathy and radiculopathy (n=6), paresis (n=2), possible encephalopathy (n=1), and unsteadiness (n=1).” [2]

Nor did the reviewers offer advice for the Lyme disease patients who were not cited. For example, 34% to 62% of two retrospective cohorts remained ill despite antibiotic treatment. [3,4] Out of the 30 adults with ‘definite’ Lyme neuroborreliosis, 57% remained ill an average of 5.7 years after antibiotic treatment. [5] Furthermore, another study found 36% of patients treated with 3 weeks of antibiotics reported new-onset fatigue, 20% widespread pain, and 45% neurocognitive difficulties at six months following treatment. [6]

It’s unclear whether the review findings were influenced by the viewpoint of one of its authors, who denies the existence of chronic Lyme disease. “Considerable confusion and controversy exist over the frequency and cause of this process and even over its [chronic Lyme disease] existence,” [7] writes Gary Wormer, co-author of the 2006 Infectious Diseases Society of America’s (IDSA) treatment guidelines for Lyme disease.

Disclosure: This blog was written by Dr. Daniel Cameron, first author of evidence-based guidelines that address the chronic manifestations of Lyme disease. [13]