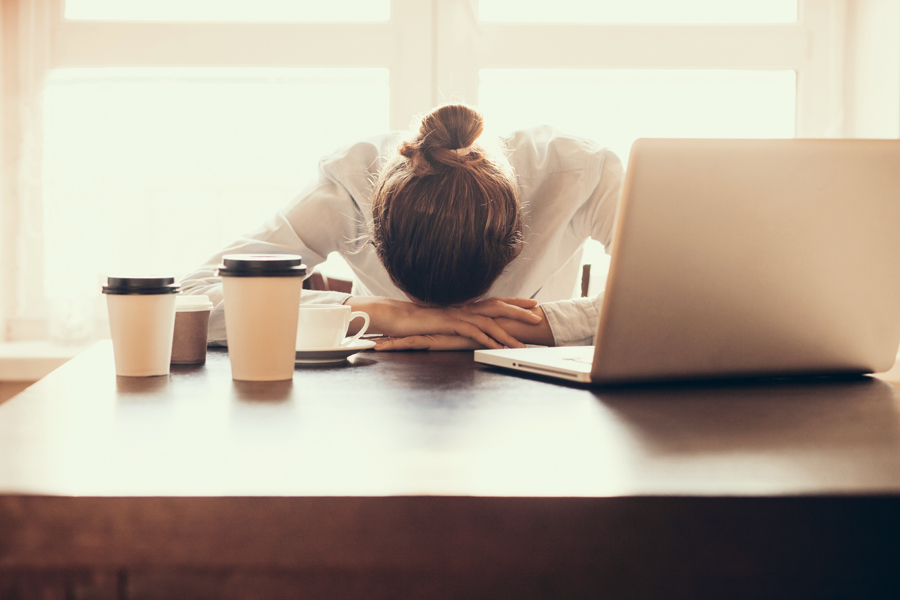 Lyme disease patients can suffer for years following antibiotic treatment. According to one study, patients with chronic neurologic Lyme disease were ill for up to 14 years. [1] Patients enrolling in three trials sponsored by the National Institutes of Health were sick an average of 4.7 years respectively. [2,3] Meanwhile, researchers at Johns Hopkins recently identified Lyme disease patients who might benefit from early interventions. [4]

In the Archives of Clinical Neuropsychology, the authors report a substantial number of patients who suffered from severe fatigue, pain and Post-Treatment Lyme disease Syndrome (PTLDS) six months after completing a three-week course of antibiotics for an erythema migrans rash. [4] Out of 107 patients,  6 of the 107 patients (6%) had PTLDS. 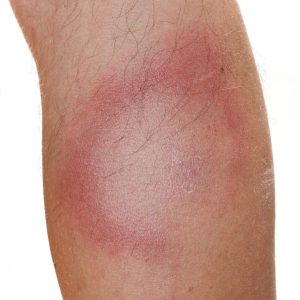 An Erythema Migrans rash often seen in the early stage of Lyme disease.

The authors suggested, “patients with symptoms of pain, fatigue, and depression on standardized instruments can be referred for appropriate behavioral and medicinal interventions to reduce the impact of these symptoms on daily life functioning.” Bechtold added, “If there is sufficient concern after education and interventions have been applied, then patients can be referred for neuropsychological evaluation.”

Re-treatment with antibiotics should be considered when symptoms persist. “Studies using rodent and primate models have suggested that the persistence of bacteria and/or spirochetal antigens after antibiotic therapy may drive disease,” according to Aucott from Johns Hopkins University School of Medicine. [5] “The use of short-term antibiotic retreatment in the early, post-treatment phase of Lyme disease has yet to be formally tested, although it may be widely applied in clinical practice.”

In fact, Bechtold and colleagues were able to identify 8 cases for early re-treatment. “Of the 107 cases, eight cases were re-treated with antibiotics after the initial 3-week course of doxycycline because there was development of new objective findings (e.g., new neuropathy; five cases) or the EM rash did not fade after initial treatment or new rashes developed in other areas of the body (three cases),” according to Bechtold. [4] Only 2 of the 6 PTLDS patients were re-treated. Most of the cases with severe fatigue and pain were not re-treated.