Limits on antibiotics for Lyme disease leave doctors in Limbo 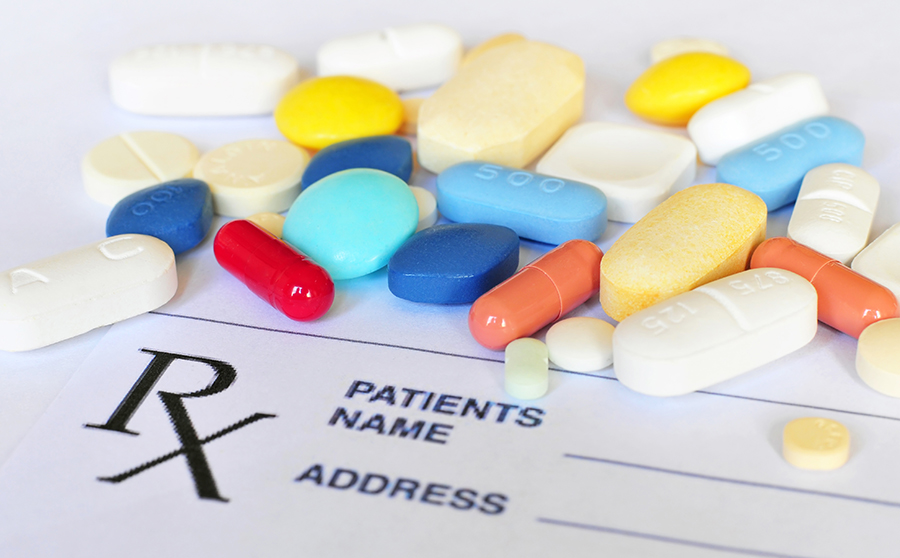 Physicians have long been advised to stick to a fixed treatment duration when prescribing antibiotics for Lyme disease. But a growing number of clinicians are finding that patients remain sick or experience a new onset of symptoms once treatment ends. Current guidelines recommend a 14- to 28-day course of antibiotics. Yet at least one-third of their patients remain ill years after treatment. [1,2] In turn, clinicians are left in limbo. How do they get their patients better? 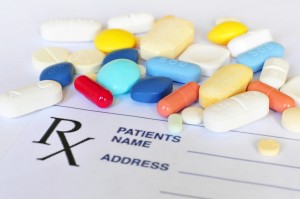 As many as one-third of patients with Lyme disease are ill on long-term follow-up. A population-based, retrospective cohort study in Massachusetts found 34% of patients suffered from arthritis or recurrent arthralgias, neurocognitive impairment, and neuropathy or myelopathy, an average of 6 years after treatment for Lyme disease. [1]

Meanwhile, 62% of a cohort of 215 consecutively treated Lyme disease patients in Westchester County, New York were found to have arthralgias, arthritis, and cardiac or neurologic involvement with or without fatigue an average of 3.2 years after treatment. [2]

These patients suffer from a broad range of complications. Logigian and colleagues noted, “Twenty-four of 27 chronic Lyme disease patients presented with a mild encephalopathy that began 1 month to 14 years after the onset of the disease and was characterized by memory loss, mood changes, and sleep disturbances.” The symptoms also included fatigue, headaches, depression, irritability, and difficulty finding words.

The complication, however, may not be apparent at the end of the initial course of treatment. Aucott described post-treatment symptomatology and functional impact of PTLDS over time. “Signs of Lyme disease disappeared post-treatment; however, new-onset patient-reported symptoms increased or plateaued over time,” Aucott and colleagues noted. “At 6 months, 36% of patients reported new-onset fatigue, 20% widespread pain, and 45% neurocognitive difficulties.” [9]

There is evidence that Lyme disease is more complex than when first described.  For example, “Borrelia uses the immunoprivileged site produced by tick saliva to facilitate its transmission,” according to Bernard and colleagues in the latest issue of Experimental Dermatology.[10] Wormser et al. reported that the particular genotype of Bb “predicts the capacity for hematogenous dissemination during early Lyme disease.”[11] Coinfection with Babesia can increase the severity and duration of Lyme disease more severe. [12] Diuk-Wasser from Columbia University reported “Epidemiologic studies have documented that up to 40% of patients with Lyme disease experience concurrent Babesiosis.” [13]

There are doctors who limit treatment to 14 to 28 days and those that do not. In a recent All Things Lyme blog, a study by Tseng and colleagues, based on insurance claims data concluded, “that the use of extended courses of antibiotics and multiple antibiotics in the treatment of Lyme disease has increased in recent years.” [14]

According to the review, 18% of Lyme disease patients were treated for more than 5 weeks (defined as extended therapy by the authors). The actual length of time patients were prescribed antibiotics was much longer with an average of 86 days. Treatment duration ranged from 35 to 404 days.

Two medical societies offer guidelines for the treatment of Lyme disease — the Infectious Diseases Society of America (IDSA) and the International Lyme and Associated Diseases Society (ILADS).  But doctors remain in limbo as discussions between the two societies stalls. There are at least 300,000 new cases of Lyme disease showing up in doctors’ offices throughout the country each year and that number will grow. As it does, physicians, using their own clinical judgment, can refer to both the 2006 IDSA [15] and 2014 ILADS [16] treatment guidelines in deciding how best to heal their patients.