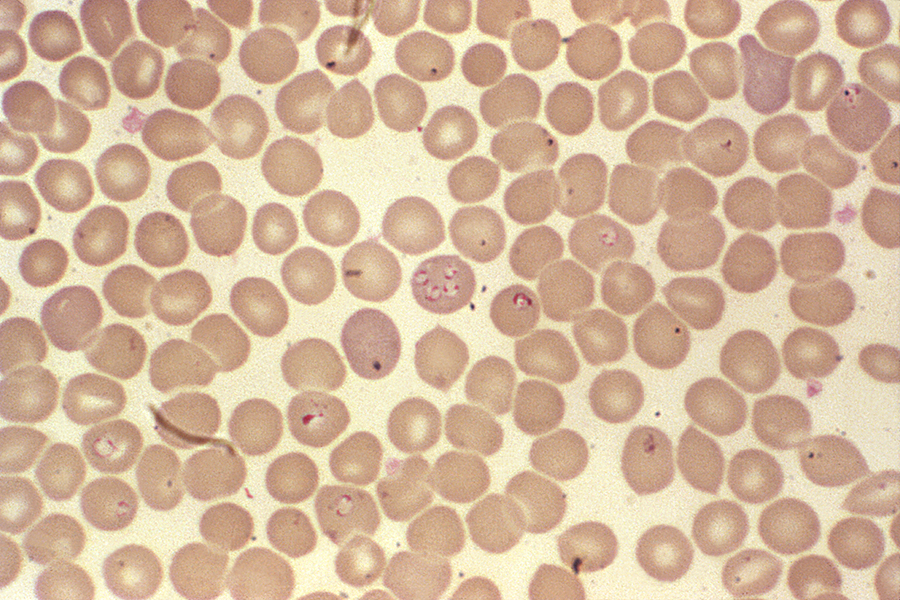 The number of reported cases of Babesiosis has been rising steadily over the past few years. The increase is particularly concerning to health officials given that the tick-borne infection can be difficult to diagnose and can be transmitted unknowingly through blood transfusions.

The importance of clinicians considering other tick-borne diseases, such as Babesia, when evaluating patients with Lyme disease has been addressed in the literature. Surprisingly, however, physicians may actually not consider Borrelia burgdorferi (the Lyme pathogen) as a “co-infection” in patients diagnosed with a tick-borne disease. Such was the case for an elderly man diagnosed with Babesia, who also had Lyme disease which was almost overlooked, according to a case report by Zaiem and colleagues. 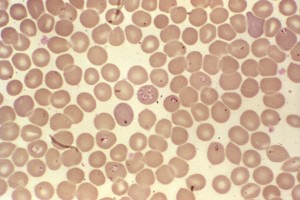 The case report serves as a reminder to practitioners that as the number of reported cases of tick-transmitted diseases grows, Lyme disease should also be on their radar as a co-infection. For years, Lyme disease has been overlooked as a possible cause behind patients’ symptoms.

One study by Dr. Brian Fallon and colleagues found Lyme disease was overlooked an average of 2 years in patients who were later diagnosed with Lyme encephalopathy [1] and a series of patients who were thought to suffer from a psychiatric illness. [2] The undiagnosed Lyme patients with psychiatric illness were initially presumed to suffer from “paranoia, dementia, schizophrenia, bipolar disorder, panic attacks, major depression, anorexia nervosa, and obsessive-compulsive disorder.” [2]

According to a case series by Dr. Daniel Cameron, there were Lyme disease patients whose illness overlooked for a years before they were diagnosed with and serologically confirmed with 5 out of 10 positive IgG western blot bands. [3]

The patients in the case series included:

1) 34-year-old man with an erythema migrans (EM) rash, who was tested 1 week after the rash appeared but was ill for 8 years;

2) 16-year-old young woman with Epstein barr and strep infection, who was ill for 8 years;

3) 57-year-old man with a tick bite, followed by a swollen right knee, which was presumed to be a meniscus tear, who was ill for 6 years;

4) 16-year-old boy, who presented with Bell’s palsy and complained of performing poorly in school, who was ill for 6 years;

5) 35-year-old man, who exhibited symptoms consistent with LD but was told by two clinicians that he did not have Lyme, remained ill for 3 years.

A delay in treatment can be concerning since it has been associated with poor outcomes for Lyme disease patients. For instance, Lyme encephalopathy patients, who were overlooked for an average of two years in the Fallon study, remained sick an average of 9 years after onset of illness. [1] Patients in the Cameron case series study, who experienced treatment delays, were 6 times more likely to fail their initial course of treatment than Lyme disease patients, who were treated within 30 days of onset. [3]

Borrelia as a co-infection

“Co-infection with Borrelia should be considered in patients with atypical presentation or with a poor response to proper therapy,” concludes Zaiem. [4]  A case report, published in QJM: An International Journal of Medicine, describes a 70-year-old man, who presented to the emergency room with a 4-day history of headaches, high fevers, non-bilious vomiting and low urine output. Babesia was considered based on a 6-month history of living with his daughter in Eastern Long Island, NY. Malaria was also considered given he had emigrated from Bangladesh just 6 months prior to becoming ill.

Laboratory tests supported the Babesia diagnosis. “Peripheral blood smear revealed intracellular ovoid rings resembling both Plasmodium sp. and B. microti rings,” states Zaiem. The PCR test came back positive for B. microti and the patient was started on a 7-day treatment with doxycycline and quinine to cover either infection. He showed improvement in both symptoms and laboratory findings.

Just prior to being discharged from the hospital, the man developed Bell’s palsy. He was tested and found to be positive for Bb and he was diagnosed with Lyme disease. The infection would have most likely been missed had the patient not developed Bell’s palsy – a symptom that only 9% of LD patients exhibited in the CDC’s surveillance database. [4]

Illnesses transmitted by ticks can be complex. The importance in providing follow-up evaluations with patients treated for tick-borne diseases cannot be understated. Gathering detailed and thorough medical histories is equally as critical, as factors not considered important by the patient, may impact disease presentation. For instance, Lyme patients may have taken antibiotics prior to their evaluation that could abrogate their immune response. [5-14]

Given the growing number of studies finding ticks capable of harboring more than one disease-causing agent, LD needs to be considered in patients who have a documented tick-borne illness. A 2014 study found B. burgdorferi was detected in 55% of the ticks collected in an upstate New York region, followed by A. phagocytophilum (18.2%), B. microti (3.2%), and E. chaffeensis (1.5%). [15]

Lyme disease needs to be considered in individuals with Babesia. [16-23]. Krause and colleagues described an increased illness severity if both Babesia and LD were present. [24] Steere and colleagues reported patients with LD and Ehrlichia or Babesia tend to have more symptoms, in addition to fevers and chills, than patients who did not. [25]

An infection with more than one tick-borne infection can affect outcome. Krause concluded: “Physicians should consider use of tests designed to diagnose Babesiosis and HGE in patients with Lyme disease who experience a prolonged flu-like illness that fails to respond to appropriate antimicrobial therapy.” [26] Transverse myelitis [27] and a fatal pancarditis [28] are examples of poor outcomes in patients with both Lyme disease and Babesiosis.

Zaiem and colleagues remind clinicians: “When patients present with malaria- like illness in the areas endemic for Babesia infection, physicians should keep Babesiosis high on their differential list. Co-infection with Borrelia should be considered in patients with atypical presentation or with a poor response to proper therapy.” [4]