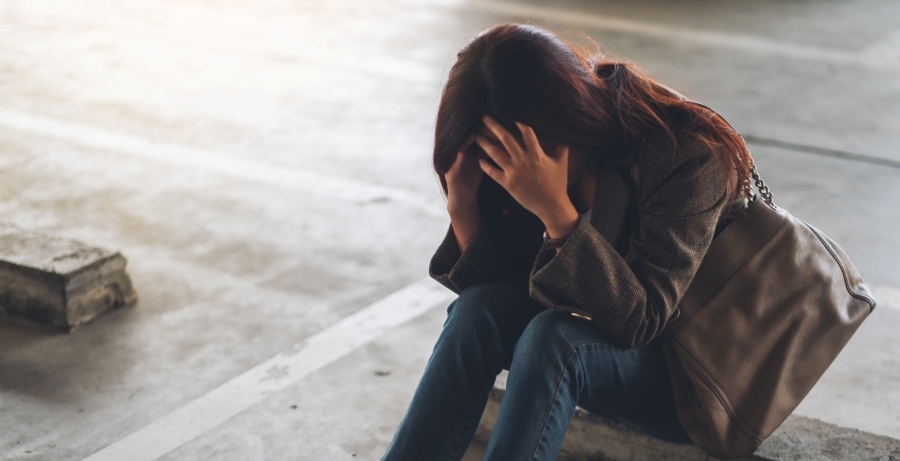 A recently published study by Sowula and colleagues provides further evidence that Lyme disease can trigger vertigo and hearing loss. In their article “Vertigo as one of the symptoms of Lyme disease,” the authors examine the frequency of vertigo symptoms and potential labyrinth damage in patients with diagnosed Lyme disease.4

The study included 38 patients (ages 20 to 77) with Lyme disease, who were hospitalized at University Hospital in Krakow, Poland, between 2018 and 2019, due to vertigo or dizziness.

“One alleged group of diseases which can trigger vertigo involves infectious diseases of the nervous system,” the authors explain.

“Many pathogens are said to be in part responsible for inflammation; among them are spirochetes of Borrelia [the causative agent of Lyme disease] as well as other pathogens transmitted by ticks.”

“Increasingly, tick-borne illnesses [such as Lyme disease] are a potential cause of neurological symptoms reported by patients, including hearing loss, tinnitus, ataxia and vertigo.”

“It [vertigo] is frequently connected with labyrinth damage and hearing-organ impairment, which suggests that in the course of this disease the inner ear or nerve VIII is dysfunctional … Antibiotic therapy is effective in reducing otoneurological symptoms.”4

I had GK (gammaknife) surgery for an acoustic neuroma in 2016. A few MRIs with gadolinium before and after my radiation. I have been getting dizzier every year since, and now I haven’t been able to sleep for months, and feel like I did when I had Lyme meningitis along with stiff, painful neck. Could antibiotics help? Please advise. I’m miserable. Thx.

I typically advise my patients to look a second time at Lyme disease. There may be two issues. The acoustic neuroma may not be the whole story. There are often other cluse that help the doctor make a decision.

I have just started the vertigo and need a Doctor so bad, is there a good doctor in Colorado I can trust ? Will this ever go away?

I have a family member who has Lyme disease has anyone found a doctor who will help. Seven so far have refused him treatment or even a blood test. Please help> We live in the Richmond Hill area

5 mg valium has helped symptoms for my vertigo and dizziness, been fighting it since 2016. also i have lyme and coinfections. ENT dr says ears are fine.

I still have vertigo after 1 year 3 months of treatment with 4 antibiotics and hydroxychloroquine. Has anyone found anything to stop the vertigo?

wpDiscuz
26
0
Would love your thoughts, please comment.x
()
x
| Reply
You are going to send email to