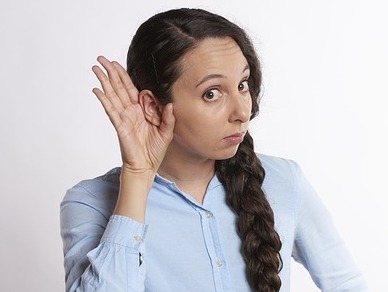 In Europe, the most common tick-borne diseases are Lyme disease and tick-borne encephalitis. However, “in recent years the number of infections caused by pathogens from Bartonella, Babesia, Anaplasma, Brucella and other species has also been increasing,” writes Sowula. This study looked at not only the prevalence of otolaryngological symptoms in patients with Lyme disease, but in those with other tick-transmitted illnesses, as well.

According to the authors, three fourths of the 216 patients diagnosed with a tick-borne disease experienced otolaryngological symptoms. “The most common complaint was tinnitus (76.5%) accompanied by vertigo and dizziness (53.7%), headache (39%), and unilateral sensorineural hearing loss (16.7%),” writes Sowula. 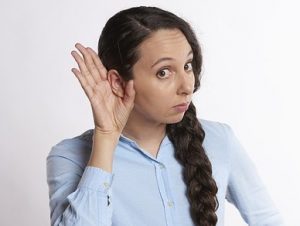 Furthermore, the authors found that these patients were frequently infected with Bartonella. “The largest group included patients infected with bacteria of the Bartonella henselae (33.4%) and Bartonella quintana (13%) species,” Sowula states.

A smaller study conducted in the United States in 1990 also examined the prevalence of otolaryngological symptoms, specifically in Lyme disease patients. The study, led by Logigian from the Department of Neurology and Medicine at Tufts University of Medicine found that 4 out of 27 patients, ages 35-67, with chronic neurologic Lyme disease presented with hearing loss and tinnitus. [2]

“In all four, the hearing loss was apparent on physical examination, and in the two patients tested, audiometry testing confirmed a mild, high frequency, sensorineural hearing loss,” writes Logigian.

In both studies, patients’ symptoms improved after treatment with intravenous ceftriaxone. One of the four patients described by Logigian and colleagues continued to have a unilateral hearing loss. When making treatment decisions, Sowula and colleagues considered the presence of Bartonella spp in their patients and suggested a combination of antibiotics. “It also seems that using combined treatment may be helpful (e.g. third-generation cefalosporin + Rifampicin, alternatively fluorochinolone).”