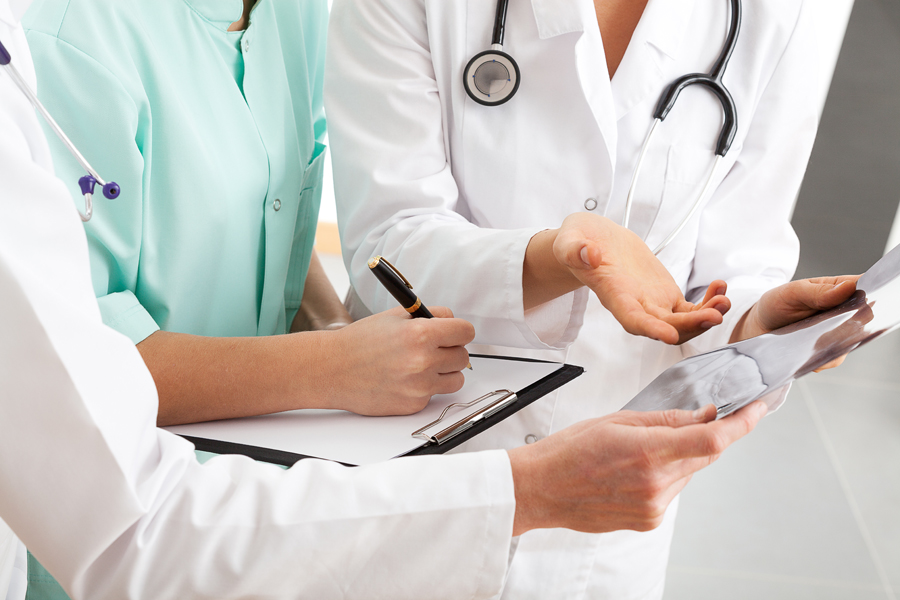 Lyme disease (LD), an illness that can be extremely difficult to diagnose and treat, is made even more challenging when physicians criticize one another about managing such complex cases. The authors of a recent report published in JAMA Internal Medicine took aim at doctors who diagnose and treat Lyme disease. [1]

The case report describes an uncommon adverse drug reaction which occurred in a 45-year-old woman who was prescribed antibiotics for Lyme disease and Babesia. Following her diagnosis, the patient received three months of treatment which included doxycycline, minocycline, and trimethoprim-sulfamethoxazole.

According to the authors, the patient’s “clinical presentation was most consistent with the syndrome of drug reaction with eosinophilia and systemic symptoms (DRESS), likely secondary to one of the many antibiotics she had been exposed to.” DRESS is a rare adverse event that can occur after antibiotic therapy. 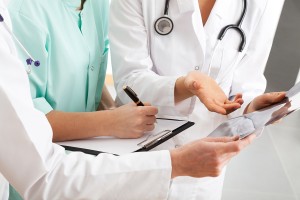 The authors dismissed the knowledge and experience of the treating doctor. “She sought care from a ‘Lyme-literate doctor,’ a term used by certain physicians who prescribe prolonged antibiotic courses to treat chronic Lyme and other tick-borne diseases.”

The authors did not address the diagnostic difficulties doctors face when clinical presentations overlap. “Her medical history was significant for multiple transient and ill-defined neurologic and gastrointestinal complaints for which she had sought numerous medical opinions without a satisfactory diagnosis,” states Marks from the Perelman School of Medicine, University of Pennsylvania.

Furthermore, Marks and colleagues failed to mention the challenges doctors face in diagnosing complex cases in the absence of a reliable laboratory test. Instead, they questioned the reliability of a specialty lab for tick-borne diseases. The authors relied on an autoimmune and infectious workup, repeated Lyme enzyme immunoassay, Babesia antibody testing, and blood smear without questioning the reliability of their lab. Nor did the authors address the poor reliability of current tests, such as the well-known two-tier test. Molins from the Centers for Disease Control and Prevention has found the “existing two-tier serology-based assays yield low sensitivities (29 – 40%) for early infection.” [2]

The authors did not address the risks of not treating a tick-borne illness. One study found that more than half of the patients treated with a 3-week course of antibiotics for an erythema migrans rash remained ill at 6 or 12-month follow-up. [3] Fourteen percent of LD patients treated at the time of an erythema migrans rash developed Post-Treatment LD over the course of a decade or more of follow-up. [4] Chronic neurologic disease [5] and Lyme encephalopathy [6, 7] have also been described despite antibiotic treatment.

The authors did not address the potential benefits of treatment. Longer-term antibiotics and treatment for Babesia have been recommended, according to one set of evidence-based guidelines. [8] Longer-term treatment has been opposed in other guidelines. [9] Babesia treatment was recommended in the opposing guideline. [9] The authors cited poor outcomes in several clinical trials to oppose treatment without explaining that those subjects had already failed treatment and were ill an average of 2.9 to 9 years, without evidence of a co-infection with Babesia. [7, 10, 11]


No Replies to "Needless criticism for doctors treating Lyme disease"