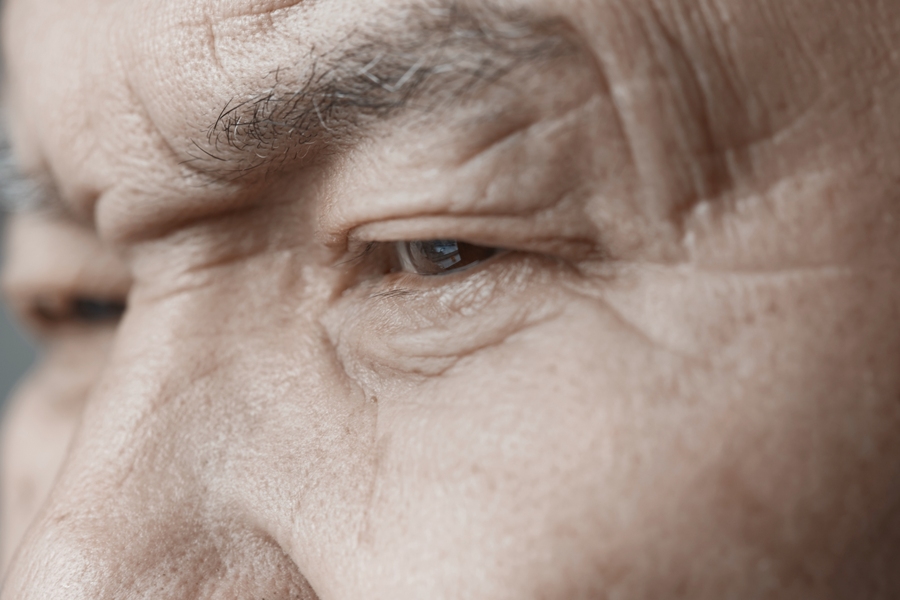 Facial palsy, sometimes referred to as Bell’s palsy, is considered an early sign of Lyme disease. When the infection is diagnosed in the early stage it is typically easier to treat. However, this case report features an elderly patient with facial palsy from Lyme disease who remained ill following treatment.

In this case report, Hareem and colleagues describe a 71-year-old man with facial palsy from Lyme disease who failed treatment. The authors offer an inside look at what led up to the failed treatment.¹

The man was initially treated in August 2017 for an upper respiratory tract infection and prescribed the steroid dexamethasone. The previous year, he had a tick bite but no rash. One week later he was seen for a sore throat, right-sided ear pain, headache, dizziness, nausea, neck pain, and tinnitus. He had slight asymmetry of his smile.

Lyme disease Western blot test results were positive and the patient was prescribed doxycycline. However, several days later, the man returned with a complete facial palsy from Lyme disease. His condition had worsened.

“On his next visit, he complained of continuing right-sided headache and neck pain along with right-sided hearing loss, right-sided otalgia, dizziness, and nausea,” wrote the authors. His treatment was changed to cefuroxime.

Two weeks later his condition was even worse. “He continued to complain of gait instability and otalgia with hearing loss and neck pain,” wrote the authors. His treatment was changed to 30 days of doxycycline. He had an 80% hearing loss in the right ear and 25% in the left ear on audiology testing.

The man was diagnosed with “chronic Lyme disease from failed antibiotic therapy with simultaneous unilateral involvement of the seventh and eighth cranial nerves.”  He was prescribed an additional 4 weeks of doxycycline but remained ill.

Editor’s Note:  The 71-year-man never received a course of intravenous ceftriaxone. The authors did not discuss other diagnostic or treatment options.

Treatment varies for Bell’s palsy in children with Lyme disease

Too bad you weren’t his doctor. Long term treatment sure was longer than that for me…. it was longer and more targeted and just better. In my opinion, Dr. Wormser could learn a lot from ILADS that would greatly benefit his patients.