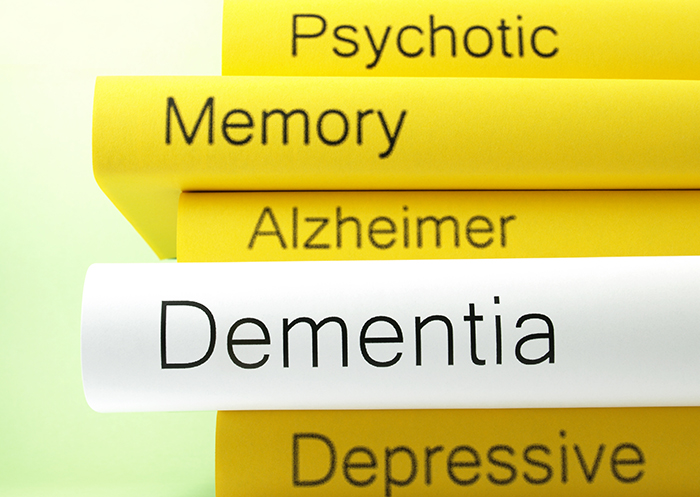 Recent high-profile cases in the news remind us of the need to consider Lyme disease as a possible cause of reversible dementia. For the past several years, legendary singer/songwriter Kris Kristofferson was believed to be suffering from Alzheimer's or dementia. However, in the past week we have learned that the musician's memory problems are instead due to undiagnosed and untreated Lyme disease.

According to Rolling Stone, doctors believed the 79-year-old singer’s “increasingly debilitating memory loss was due to either Alzheimer’s or to dementia brought on by blows to the head from the boxing, football and rugby of his teens and early twenties.” He reportedly could not remember what he was doing from one moment to the next, the magazine reports. [1] 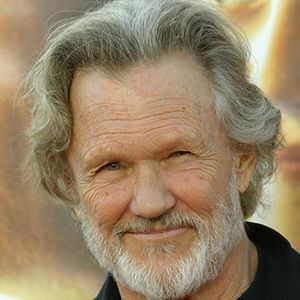 Legendary musician Kris Kristofferson is diagnosed with Lyme disease. The singer had been told his memory problems were due to Alzheimer’s disease.

However, tests for Lyme disease came back positive. Kristofferson’s wife, Lisa, explains that once her husband stopped taking medication for Alzheimer’s and depression and began three weeks of treatment for Lyme disease, his memory and mood change was shocking. “All of a sudden he was back,” she says. “There are still bad days, but some days he’s perfectly normal and it’s easy to forget that he is even battling anything.”

Meanwhile, The Washington Post reports on an 81-year-old retired case officer from the Defense Intelligence Agency, who after surviving Leukemia, is told he has dementia. But is later diagnosed with Lyme meningoencephalitis.

Doctors believed the man was suffering from “a rapidly progressive and fatal dementia, possibly a particularly aggressive form of Alzheimer’s disease,” writes Washington Post reporter Sandra Boodman. [2] He became “moody, confused and delusional–even childish–a jarring contrast with the even-keeled, highly competent person he had been. … He developed tremors in his arms, had trouble walking and became incontinent.”

After testing positive for Lyme disease, the man began antibiotic treatment and has since made a full recovery.

Another case report is discussed in the Journal of the Neurological Sciences. A 75-year-old woman had been admitted to a hospital in Austria with increasing malaise, abdominal discomfort, nausea and constipation. She presented with a 10-month cognitive decline, “low mood,” loss of orientation to time, and impaired attention, concentration and short-term memory. [3]

Her examination revealed a marked slowing of speech and movements with word-finding difficulties, rigor and bradykinesia in the right arm, unsteady, broad-based, short-stepped gait with forward flexed trunk posture, and mildly painful nuchal rigidity, but no photophobia.

Several diagnoses were possible beyond dementia and NPH. The woman had long-standing drug treatment for depression, anxiety, headaches and musculoskeletal pain, as well as mild head trauma from a motor vehicle accident thirty-three months prior to admission.

“Late Lyme Neuroborreliosis was diagnosed according to current European guidelines,” points out Topakian and colleagues. [3] The woman improved with 3 weeks of intravenous ceftriaxone. Three weeks after completion of antibiotic therapy, the MMSE score was 28/30 and all neurological signs resolved. The repeat CSF cleared. The patient’s health remained well on 15-month follow-up.

Unfortunately, in most cases LNB is not identified through spinal taps. Logigian and colleagues found that only 10% of 27 individuals with chronic neurologic Lyme disease had an abnormal spinal tap. One had a pleocytosis of 7 cells and the second had a CSF/serum Bb-specific IgG index of 1. [4] Without a positive CSF, doctors must often use clinical judgment to diagnose neurologic Lyme disease.

Moreover, there are Lyme disease patients who have not fared so well. Fallon has described patients with Lyme encephalopathy an average of 9 years after treatment. [5] Weitzner reported that 11% of individuals with Lyme disease suffered from Post Treatment Lyme disease Syndrome (PTLDS) for more than 11 years. [6]

Such stories and case reports remind us of the importance in considering reversible causes of dementia. Providing a thorough evaluation and using clinical judgment is imperative when treating a patient who presents with dementia-like symptoms.

1 Reply to "Reversible causes of Dementia and Normal Pressure Hydrocephalus"