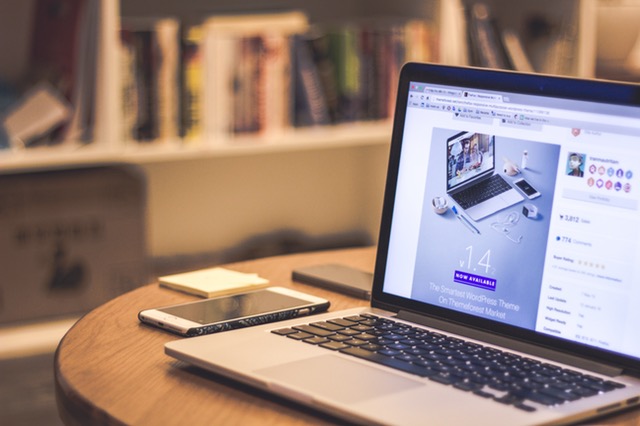 Ticks capable of transmitting Lyme disease (LD) have been found in Quebec, Canada using the traditional specimen-based identification method, where submitted ticks are analyzed by the ‘gold standard’ method using a microscope. But now a study, published in Parasitology, demonstrates a novel approach to utilizing web-based submissions of digital images or photographs in tracking Ixodes scapularis ticks. [1]

“This study demonstrates that image-based tick identification may be an accurate and useful method of detecting ticks for surveillance when images are of suitable quality,” explains Koffi from the Centre for Foodborne Environmental and Zoonotics Infectious Diseases, Public Health Agency of Canada.

Forty-one veterinary clinics located throughout regions of Quebec submitted digital images of ticks collected from pets via a website for image-based identification by an entomologist, according to Koffi.

The investigators acknowledged difficulties in obtaining high-quality images of ticks and instructed veterinarians to orient the tick so the head, dorsal shield, and ventral surface guidelines were visible; that the specimen be in focus and that a ruler be present for scaling purposes.

Out of the 382 tick images submitted online, nearly 75%, or 284, were deemed high-enough quality to be analyzed. “Of the 284 ticks suitable for image-based species identification, 97% were correctly identified.” [1]

“Our results showed that images taken of ticks by animal health care professionals (veterinarians and/or animal health technicians) were of a quality suitable to assess the tick species in almost three quarters of cases,” says Koffi.

“The status of engorgement does not seem to influence the ability of entomologists to perform the image-based identification.” The authors note that while the purpose of this system is for surveillance of Ixodes scapularis ticks, it is also capable of detecting other tick species that may be a public health threat.

The study also found that in Canada, using active and passive surveillance, the number of Ixodes scapularis ticks peaks in the Spring and Fall with the greatest numbers found between October and December.

“If available to the public, an electronic image-based tick surveillance tool could speed up the monitoring of tick occurrence and activity by removing the need for postage of tick specimens, help reduce the cost of surveillance and allow rapid feedback to the submitter,” the authors conclude.

The Internet provides a great opportunity to gather data on ticks that we have not yet been able to collect. Such a novel approach to tick surveillance may be helpful in the United States, where tick records are not always available. As Eisen from the Division of Vector-Borne Diseases, Fort Collins, points out, “Lack of tick records from a county — “no records” — does not imply that ticks are absent from that county, only that records of ticks having been collected in the county are lacking.” [3]

No Replies to "Tracking ticks in Canada with digital images"