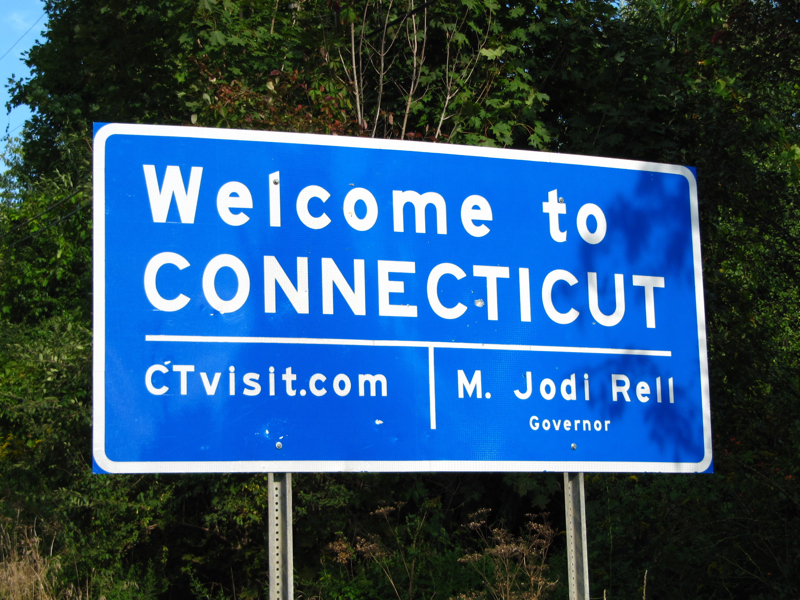 “The town of Lyme in Connecticut was the first spot that LD [Lyme disease] was recognized in the U.S.,” writes Mollalo and colleagues in the journal Geospatial Health. [1] In 1977, Steere et al. described the initial cluster of cases in children. Today, 40 years later, Lyme disease continues to be a burden for Connecticut.

Since 1977, “in spite of all endeavors conducted by the Connecticut Department of Public Health (CTDPH) to control the disease, it [Lyme disease] remains endemic with substantial morbidity rates,” states Mollalo, from the Department of Geography at the University of Florida.

Mollalo and his team conducted a retrospective study examining changes in the spatial clusters of Lyme disease incidence rates in Connecticut towns based on 24 years of data. The authors aimed to describe “the spatial distribution and the changes that have occurred with regard to the disease.”

Their hope was that by identifying hotspots, health officials will be able to develop targeted interventions. “One of the means to fight against the risk of the disease in the study area would be targeted intervention in the areas (towns in this case) that were constantly affected with a very high morbidity rate,” states Mollalo.

“Targeted control, planning and management of the disease can assist with resource allocation to the towns with persistent high incidence rates resulting in time and costs savings,” he adds. 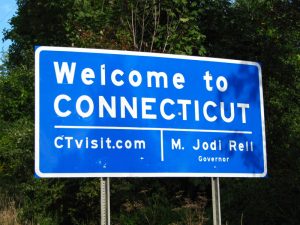 Several towns including Chaplin, Windham and Scotland were persistently detected to have high-rate clusters. Neighboring towns including Andover, Columbia and Lebanon were recognized also as having high-rate clusters in 3 out of the 4 study periods. “This indicates that these areas were almost persistently affected by a high incidence of LD during the 24 years of study and therefore they deserve closer consideration,” the authors conclude.

Throughout those 24 years, there has been a significant number of Lyme disease cases reported in Connecticut. Between 1991 and 2014, there were 54,478 reported human cases of Lyme disease. However, the actual number is estimated to be ten times higher, bringing the true total to approximately 540,000 people. This figure is staggering given that Connecticut has a population of 3.56 million people.

The identification of Lyme clusters (hotspots) in Connecticut, decades after the first reported epidemic in the town of Lyme, reminds us of the challenges we still face in conquering this disease.

Survey finds most Connecticut residents are unaware of Babesia and Anaplasmosis

No Replies to "40 years after first case, Lyme disease still a burden for Connecticut"