Survey finds most Connecticut residents are unaware of Babesia and Anaplasmosis 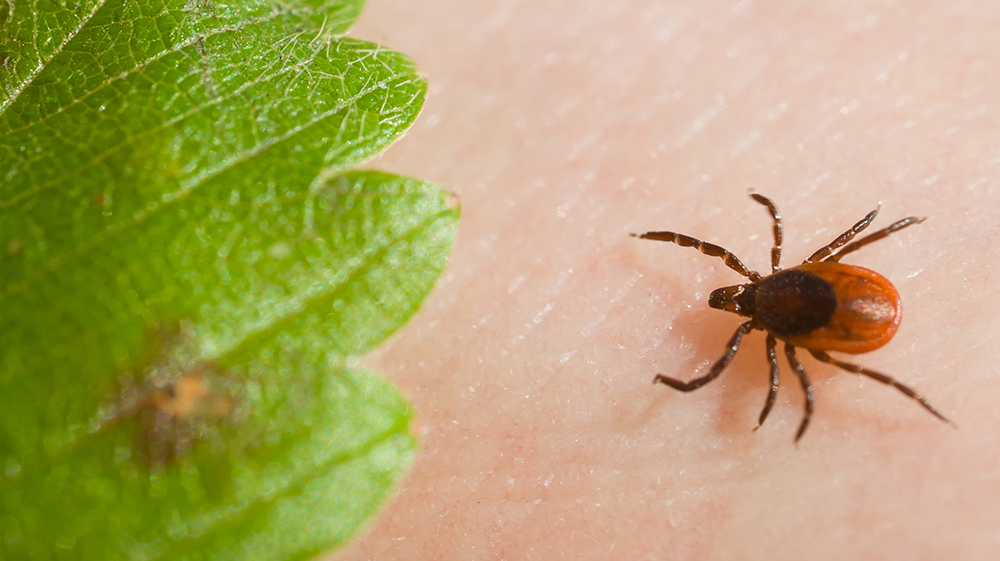 Babesiosis, a malaria-like illness caused by microscopic parasites, has been identified by the CDC as an emerging health threat in the United States. A newly released survey of Connecticut residents finds that, surprisingly, few individuals living in the Lyme-endemic southwestern region of the state, are aware of Babesia. And, even fewer are familiar with Anaplasmosis.

The risk of becoming infected with Babesia is rising. It’s common to find ticks and enzootic hosts carrying both Borrelia burgdorferi (the causative agent of Lyme disease) and Babesia microti. In fact, between 12% and 42% of rodents are co-infected with both agents. Up to 40% of patients with Lyme disease experience concurrent Babesiosis. [1]

Babesia can lead to serious illness and increase the severity and duration of Lyme disease. [2] But the disease, caused by parasites that infect red blood cells, cannot be treated with the same medications used to treat Lyme disease. Treating Babesia with Mepron and Zithromax has been effective. Quinine and Clindamycin have also been effective but are associated with a higher rate of side effects. Flagyl and Tindamax drugs have been proposed but not well studied. 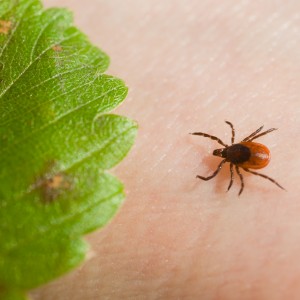 Only 23% of Connecticut residents surveyed were aware the deer tick can transmit Babesia.

Unfortunately, in Connecticut, a state that knows Lyme disease all too well, most residents are unaware of the risk of Babesia, according to a 2014 survey. Only 23% of 275 individuals living in the southwestern regions of Connecticut were aware that deer ticks can transmit Babesia. The results were published in the latest issue of Ticks and Tick-borne Diseases. [3]

In 2008, most doctors ordering Lyme disease tests were not testing for Babesia, as well. There were 2,432,396 Lyme disease tests ordered from six commercial laboratories in 2008. Less than 4%, or 85,323 tests, were ordered for Babesia in the same year. The numbers of Babesia tests may have risen since 2011 once Babesia became a nationally notifiable illness.

The 2014 study found that the majority of Connecticut residents surveyed were also unaware of Anaplasmosis. Only 12% of the individuals surveyed knew deer ticks could transmit Anaplasmosis. And in 2008, less than 3%, or 63,693 tests, were ordered for the tick-transmitted disease.

It’s important for patients to be aware of the disease, as it can be difficult to recognize, even for the most astute clinician. The typical signs of Lyme disease such as an erythema migrans rash, Bell’s palsy and knee swelling are absent with Babesia. Even night sweats can be absent. Only 42% of patients with Babesia and Lyme disease presented with night sweats. [4]

It is reasonable for doctors to educate their patients of the risk of Babesia. The Centers for Disease Control and Prevention (CDC) designated Babesia a reportable illness in 2011. [5] The CDC describes the risk of Babesia on their website. Recent guidelines advise educating patients, who have a tick bite or who have been diagnosed with Lyme disease, about other tick-borne diseases they may have contracted. [6]