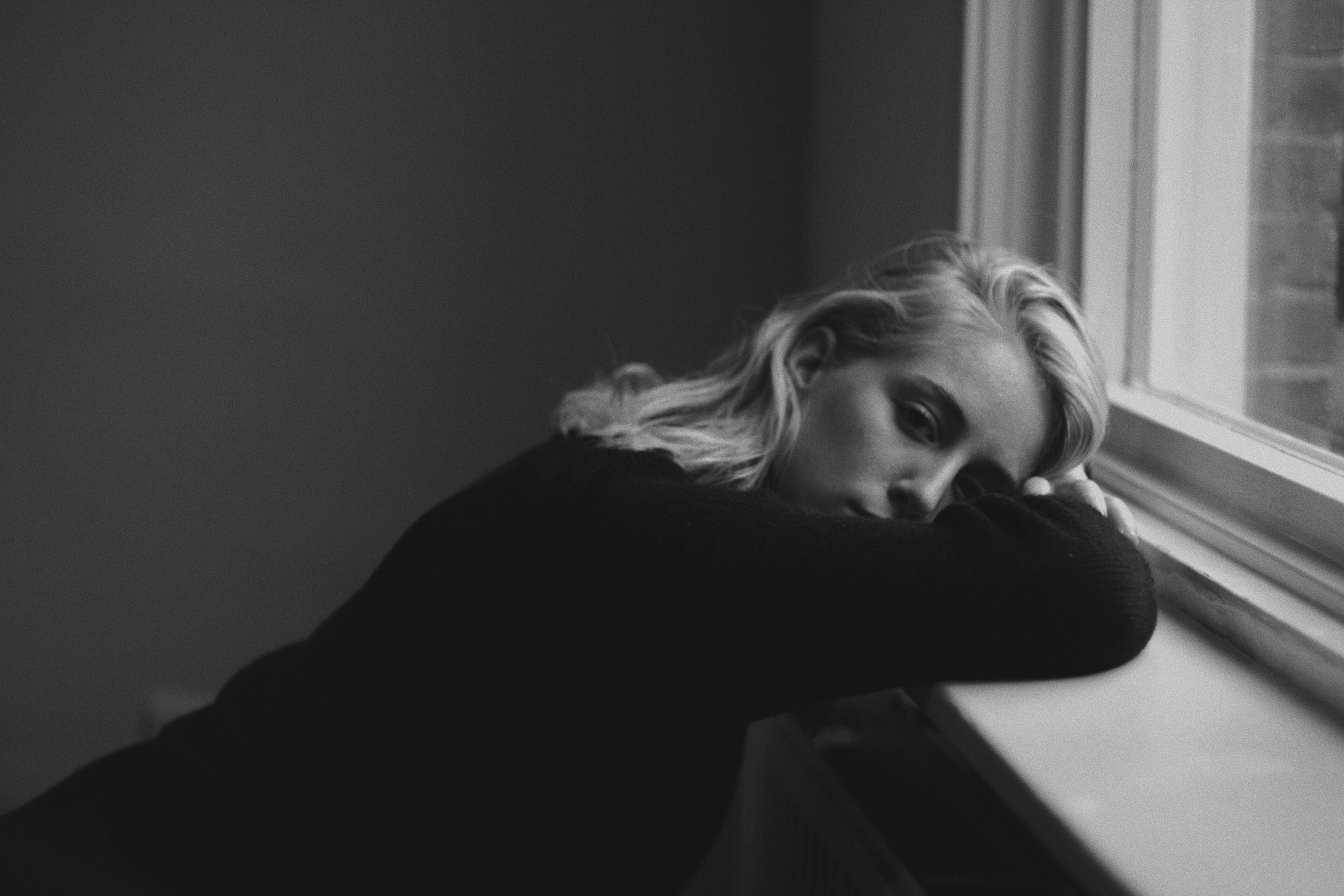 The key to killing Lyme disease bacteria successfully depends, in part, upon identifying the disease early on. Unfortunately, in all too many cases, individuals harboring the infection are not diagnosed early, which can lead to a delay in treatment and an increased risk of long-term complications.

Patients with recurrent Lyme disease and Lyme encephalopathy have waited an average of 2 years before receiving treatment, [1,2]  This delay can have life-long repercussions. Once the Borrelia burgdorferi (Bb) infection disseminates, symptoms can become more problematic and treatment more difficult.

There has been limited published information about the reasons for such delays. Now, a small study takes a look. Hirsch and colleagues conducted in-depth telephone interviews with 26 Lyme disease patients treated at Geisinger, an integrated health system in Pennsylvania and New Jersey. The objective was to identify obstacles to diagnosis or treatment of Lyme disease. [3]

The study found several reasons for such delays. Many of which are preventable and could be addressed in educational campaigns targeting both the public and medical community, writes Hirsch.

There was a gap between the time the initial symptoms appeared and the individual’s recognition of those symptoms. “Some participants attributed this gap to the inconsistent nature of their symptoms,” writes Hirsch in the British Medical Journal.

“I never really had more than one spot [hurt] at the same time. It just rotated.” [Participant]

“I was just occasionally having joint achiness where it kind of felt like I slept funny on my elbow. It would be sore for a day or two and then it would go away.” [Participant] 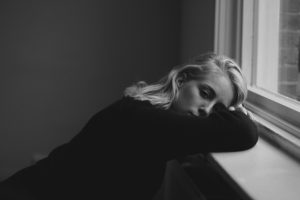 “I also have fibromyalgia, so it’s kind of hard to differentiate.” [Participant]

3. Lyme disease was ruled out by patients when a bull’s- eye rash was not present.

Participants thought they did not have Lyme disease if they didn’t have a bull’s-eye rash.

Only 19% of individuals who have a rash from Lyme disease have a bull’s-eye rash. The majority are atypical rashes.

“I didn’t think of Lyme because it wasn’t a bull’s-eye at all.” [Participant]

“[The rash] looked more like a map of the world. It was very jutted.” [Participant]

“Our findings highlight an important knowledge gap among patients regarding the skin manifestations of Lyme disease,” writes Hirsch. “Patient education campaigns that address this issue could reduce the time between infection and treatment.”

“Health insurance was the most commonly occurring theme regarding the delay in deciding whether to seek medical attention for their symptoms,” writes Hirsch.

“I just did as good a job as I could [to get the tick out]…but I wasn’t sure that I got it all and I didn’t have insurance at that point, so I didn’t bother to go to the doctor. So, I just let it go and figured I’d wait and see. Stupid idea.” [Participant]

The lack of insurance impacting treatment has been documented in myocardial infarctions and cancer but not in Lyme disease. “It is unknown whether the belated treatment due to lack of health insurance translates into an increased risk of late Lyme disease among the uninsured,” writes Hirsch.

5. Misdiagnosis was a common cause of treatment delay.

“When present, delays between the first appointment with a healthcare provider about Lyme disease symptoms and treatment were generally reported to be the result of a misdiagnosis (eg, cellulitis).”

Nearly 35% of the participants with symptoms of Lyme disease said they were not diagnosed with Lyme disease at their initial doctor’s visit.

The availability of clinicians in urgent care clinics and emergency departments minimizes scheduling delays. But, Hirsch points out, “the patients who first sought care at these locations reported more occurrences of misdiagnoses.”

“I went up to the ER and they told me I had bursitis. Either bursitis or tendonitis. And told me that I’m to check back if I have any more issues.” [Participant]

The benefits of getting an appointment quickly could be outweighed by the delay in treatment due to misdiagnoses at these facilities.

Hirsch and colleagues point out that their Lyme disease patients generally sought medical care in a timely manner once they were aware of their diagnosis of Lyme disease. They suggest that a large quantitative study on patients across the full spectrum of Lyme disease is needed to fully understand the obstacles to treatment delays.

7 Replies to "6 reasons for delayed treatment of Lyme disease"