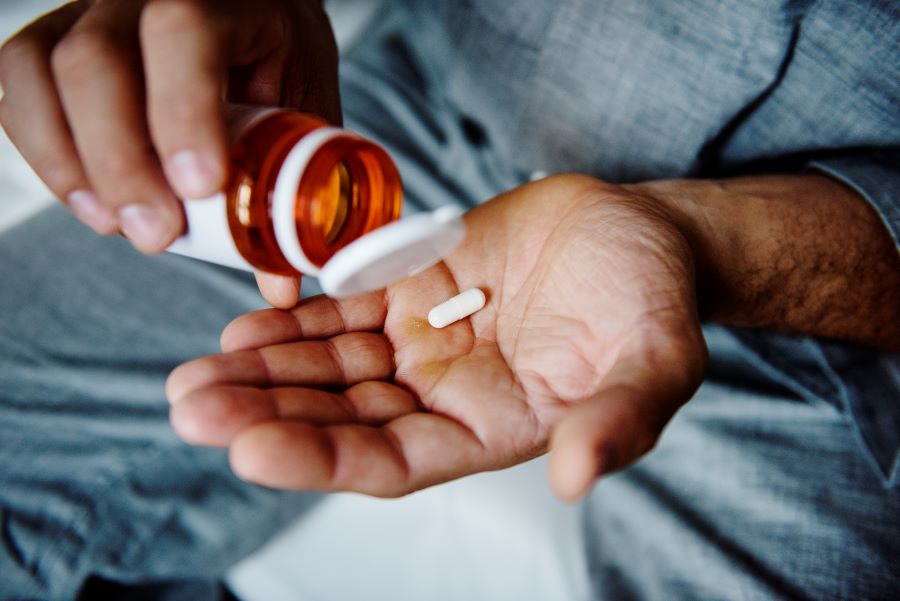 In a review entitled “Lyme Disease: Emergency Department Considerations,” Applegren et al. recommend using a one-time, single dose of doxycycline for the prophylactic treatment of a tick bite, [1] despite the fact that there has been only one study exploring the effectiveness of such a limited dosage. The article also neglects to mention that there are doctors who take a different approach and advise against a one-time, single dose. [3]

In the article, the authors reference the 2006 Infectious Diseases Society of America (IDSA) guidelines when making their recommendation that “individuals be treated with a single dose of doxycycline (4 mg/kg in children ≥8 years of age to a maximum 200 mg and 200 mg in adults)”. [1]

Their recommendation applies only to patients meeting the following criteria, “(1) the attached tick is clearly identified as a nymph or adult I. scapularis; (2) the tick has been attached ≥36 hours; (3) local infection rates of ticks with B. burgdorferi is ≥20%; and (4) there are no contraindications to doxycycline.” [2]

The authors fail to mention that the IDSA single dose of doxycycline approach is based on one study, which only found a reduction in the number of erythema migrans (EM) rashes.

“A study by Nadelman et al. found that patients treated with a single dose of doxycycline developed EM manifestation at a lower rate than the placebo group (0.4% compared to 3.2%, respectively),” according to Applegren.

The review also does not mention the evidence, as put forth by the International Lyme and Associated Diseases Society (ILADS), which finds that a single dose is ineffective in warding off Lyme disease. Such evidence was easily accessible via open access, peer-reviewed journals in PubMed [3], the Journal’s website[4], and the National Guideline Clearing House. [5]

ILADS 2014 guidelines used the Grading of Recommendations Assessment, Development and Evaluation (GRADE) system to conclude that the evidence for a single, 200 mg dose of doxycycline was “sparse, coming from a single study with few events, and, thus, imprecise.” [3]

There were only 9 EM rashes in the Nadelman study. Nadelman and colleagues were able to reduce the number of rashes from eight to one by prescribing a single 200 mg dose of doxycycline. The “p” value was barely significant at 0.04.

The IDSA guidelines adopted the single, 200 mg dose of doxycycline despite the fact that 3 previous prophylactic antibiotic trials for a tick bite had failed.

Nadelman’s study had several other limitations:

Today, patients expect to be informed of their treatment options. The recent review in the Journal of Emergency Medicine [1] would have been stronger if the authors had disclosed the evidence against using a single, 200 mg dose of doxycycline for prophylactic treatment of a tick bite.