A confused woman with Anaplasmosis and Babesia infection 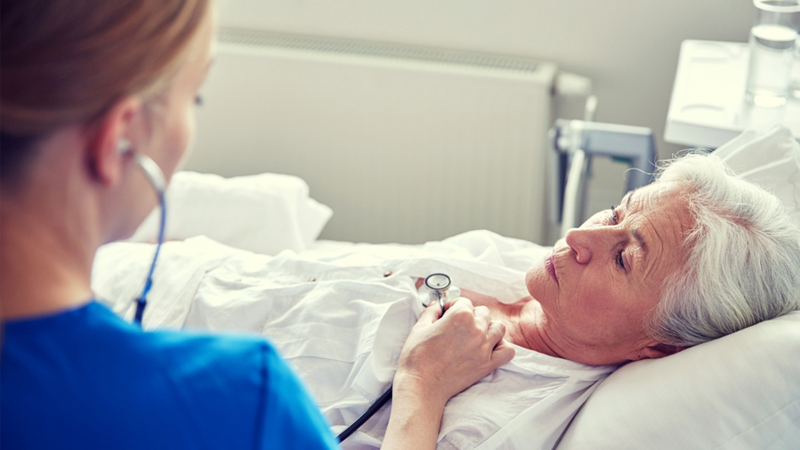 Welcome to an Inside Lyme case study. I find that the best way to get to know Lyme disease is through reviewing actual cases.  I will be discussing a 78-year-old confused woman with an Anaplasmosis and Babesia infection.

A 78-year-old woman was evaluated in an emergency room with fever, chills, lethargy, fatigue, and confusion. Her maximum temperature was 100.6° F.

Her blood tests were quite abnormal. She had severe anemia, low white blood count, and low platelet count.

The doctor initially considered sepsis. Sepsis is a potentially life-threatening illness triggered by an infection. The body’s immune response can be so strong that the body can attack itself and can lead to organ damage and death.

She also had multiple tick bites.

The doctors were able to identify the parasite that causes a Babesia infection in the woman’s red blood cells under the microscope. Babesia is a disease transmitted by the same tick that carries Lyme disease.

The doctors prescribed a combination of atovaquone and azithromycin for her Babesia infection. These medications are marketed under the names Mepron and Zithromax in the US.

The doctors were also concerned that the woman might suffer from another tick-borne illness called Anaplasmosis because of her low white blood count and low platelet count. Anaplasmosis had previously been called Ehrlichia.

The combination of atovaquone and azithromycin is not effective for Anaplasmosis. The doctors added doxycycline to the woman’s treatment.

The laboratory test confirmed that she had, in fact, an anaplasmosis and babesia infection. The IgM tests were positive for both conditions consistent with early infection.

The woman’s cognitive function improved dramatically following two weeks of treatment, according to the authors.

We need more doctors with skills diagnosing and treating Lyme disease in the elderly. We hope that a professional evaluating the elderly can use this case to remind them to look for Lyme disease and co-infections and treat accordingly.

5 Replies to "A confused woman with Anaplasmosis and Babesia infection"

Read more about the book or purchase your copy at: danielcameronmd.com/book-navigating-lyme-disease-daniel-cameron/ ... See MoreSee Less