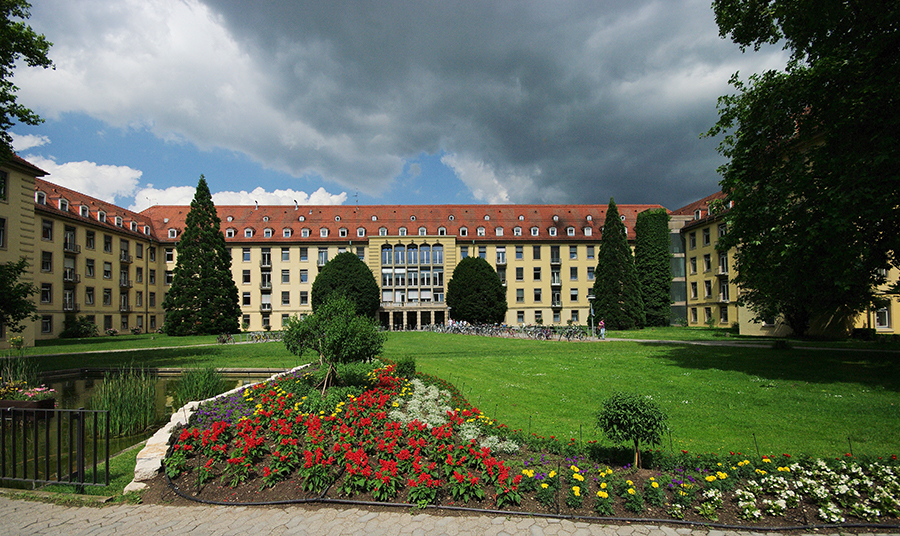 There continues to be physicians who dispute the potential severity of Lyme disease and its ability to cause chronic illness in patients, even though there are an increasing number of evidence-based studies supporting that finding.

A study by Dersch and colleagues described 30 adults with ‘definite’ Lyme neuroborreliosis (LNB), who were treated at the Medical Center, University of Freiburg between 2003 and 2014. [10] These patients had to have compatible neurological symptoms, CSF pleocytosis, antibodies against Borrelia burgdorferi in serum and CSF and a CSF/serum antibody index >= 2.

There was a broad spectrum of LNB conditions with 50% of patients diagnosed with polyradiculoneuritis, 6 with isolated cranial nerve disorder, 4 with meningitis, 2 with encephalomyelitis, 2 with myelitis, and 1 with vasculitis. [10]

The 30 subjects were treated an average of 4.1 weeks after onset of symptoms with either ceftriaxone, doxycycline or subsequently with both antibiotics. [10] The duration of antibiotics was not described.

“The proportion of patients with residual symptoms is similar to proportions reported in other studies of antibiotically treated patients with LNB,” states Dersch. According to the study, the 17 LBN subjects did not present with depression or global cognitive impairment.

“Our results do not support the hypothesis that a considerable proportion of patients with antibiotically treated LNB develop a ‘post Lyme syndrome’ consisting of debilitating fatigue or cognitive impairment or have severe limitations of quality of life.” [10]

However, the investigators did not assess for the broader range of cognitive symptoms as described in Fallon’s National Institutes of Health (NIH) sponsored trial of Lyme encephalopathy. [5]

Instead, the Dersch data demonstrated that at least 50% of patients with antibiotically treated LNB develop a ‘post Lyme syndrome’ consisting of debilitating fatigue and poor quality of life.

I am 2 years post chronic lyme treatment. I had a lyme litterate doc and took antibx, microbials, etc…. for 14 months. I suffer a number of issues and have a poor quality of life. Is the lyme fully treated? Is there anything I can do? I have lost the last 13 years of my life. Now do I have to lose the rest?

I find it hard to be sure there is not a persistent infection behind the symptoms. I follow patients who have residual symptoms. I encourage them to arrange consultations to rule out other illnesses. I also have patients who benefit from a change in treatment. Of course, there are doctors who oppose retreatment.

I find it astonishing that there are patients across the nation, that have been aggressively treated for Covid 19, and now a mere 6-8 months later, they are still not recovering well, suffering any number of symptoms. In just this matter of “months’ they have actually defined them as “Long Haulers”, and working to determine appropriate treatment, rehab, etc. We have screamed & begged for recognition, validation & resolution for years, for Decades. Yet, they still maintain an ignorant stance on Lyme. But, already the red flags have been raised for these ‘Long Haulers. They are a diagnosed, validated group of patients. I sincerely wish them assistance, treatment & recovery. But, I am jealous, yes I am! I pray these Drs don’t end up rejecting this growing set of survivors, as they did with us.

We have a boatload of issues, have been relapsing for many years until and still through now 6 years of going after these invaders.

Psychological it has been crushing to many of us because of the denial and ignorance of the medical community in general correlating to our families and acquaintances wonder if doctors couldn’t find anything wrong.

Hang in their and we might have to push some of these long haulers to the dinner table, when able.

So what’s the outcome. Treatable or no. Is it gone even though symptoms are still there and quality of life is poor .

The 30 subjects were treated an average of 4.1 weeks after onset of symptoms with either ceftriaxone, doxycycline or subsequently with both antibiotics. The authors did not address whether additional treatment would have been helpful.

Thats great so encouraging! Any suggestions for a practice delivering a full recovery?

The authors did not suggest protocols to improve the outcomes.

No doubt, that’s because its been one big great experiment that’s lasted way too long IMO from looking at the decades of facts and evidence. It’s Unbelievable that our governments of the world and all the great scientists and all the great medical doctors has let this experiment go on like it has, turning a blind Eye to this epidemic. Anyone with half a brain can see what’s going on.

I AGREE!! THEY CAN FLY A MAN TO THE MOON, WORK ON AN ORGAN AS DELICATE AS THE HUMAN BRAIN….BUT YET ARE DUMBFOUNDED ON LYME TESTING AND TREATMENT. PRETTY SURE IT’S ALL ABOUT GREED AND MONEY! GOOGLE ” LYME LAWSUIT HOUSTON TEXAS, LISA TORREY” THIS WILL SUM IT ALL UP IN A NUTSHELL. VERY VERY PATHETIC! !

The ignorance of many (too many) of Dr. Cameron’s colleagues here in Holland is staggering. They should be prosecuted.

wpDiscuz
15
0
Would love your thoughts, please comment.x
()
x
| Reply
You are going to send email to