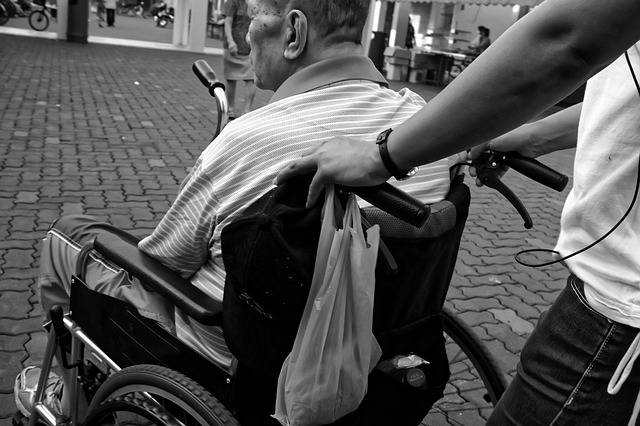 A recent case report of a 75-year-old Chinese man with Lyme disease highlights the importance of following-up with patients. The man, who was admitted to St. John’s Riverside Hospital in Yonkers, NY, did not exhibit the typical symptoms of Lyme disease. And, initial laboratory tests were negative.

The man had not travelled outside the area and only reported taking walks in the local park. He did not notice any tick bites. At the time of his initial examination, “he denied headaches, dizziness, shortness of breath, back or chest pain, rashes, focal weakness, or loss of sensation,” according to Lamichhane.

A CT scan indicated he may have a possible bacterial infection as results showed a “small aneurysmal dilatation of the thoracic aorta and splenomegaly with an acute appearing splenic infarct.” The patient was given a combination of antibiotics including ceftriaxone, ampicillin, and vancomycin, but his condition worsened over the next 24 hours. His response to antibiotics supported the possibility of a tick-borne infection. Another round of testing was performed. This time, results were different.

The man was diagnosed with Lyme neuroborreliosis, and prescribed doxycycline for 21 days. “Within 48 hours of doxycycline administration, the patient clinically improved, his mentation returned to baseline, and his gait returned to normal.”

The authors suggest this case demonstrates that a spinal tap analysis may be the only positive confirmatory test for Lyme neuroborreliosis.

It would be reasonable to follow this patient, given there are patients that develop “Post Lyme Disease Syndrome” “PTLDS.” following treatment. [2] Another study found that at least 50% of patients with Lyme neuroborreliosis remain ill years after treatment. [3]

Furthermore, symptoms of co-infections, such as Babesia, may appear upon follow-up. For example, one study describes the cases of two newborns, who did not exhibit symptoms of Babesia until weeks after treatment for Lyme disease. [4]