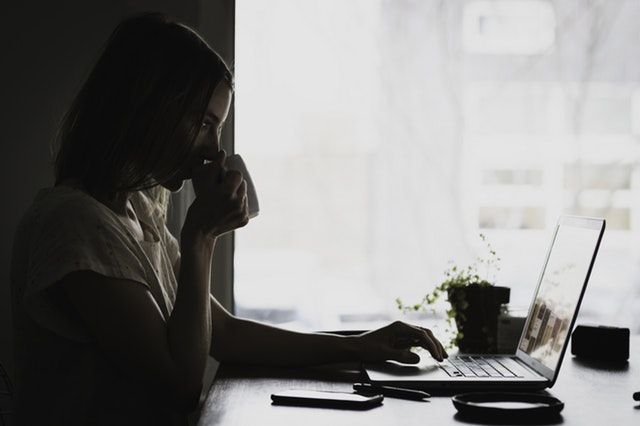 Long-term morbidity has been well documented for patients with Lyme disease, with numerous studies demonstrating poor treatment outcomes and higher than expected rates of disability. [1] Now, a study published by European researchers suggests things may not be as bad as they seem. [2]

The study looked at long-term survival, health, social functioning, and education in patients with European Lyme neuroborreliosis (LNB). The authors found no difference between patients with LNB and the general population in several areas, including: education, divorce and marriage rate, or mortality.

Furthermore, although there was a greater number of patients on disability than expected, those numbers were not significant. The authors found a large cohort of patients with Lyme neuroborreliosis who had been “ideally treated” had better outcomes than previous studies have indicated. 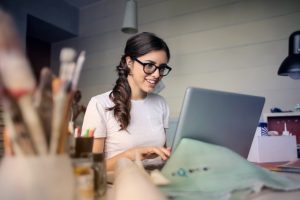 LNB has minimal impact on the person’s ability to work, according to the authors. “[It] decreases working capacity in a small fraction of patients, consistent with a Swedish study reporting a 12% rate of disabling sequelae five years after treatment for Lyme neuroborreliosis and with a Danish study that found a 5% rate of disability after a median 33 months of follow-up.”

But life for these patients may be more difficult than the study lets on. For example, before being diagnosed with LNB, patients and their family members had a higher socioeconomic status compared with members of the general population, according to Obel and colleagues.

Income and employment rates dropped for this group after they were diagnosed with LNB. On average the annual income declined from $262K to $230K over a 10-year period. But it rose in control patients from $245K to $281K.

And, the rate of developing a cancer was higher in LNB patients. “The Lyme neuroborreliosis population had increased risks of lymphoma, myelomatosis, and chronic lymphatic leukemia,” Obel states.

According to the authors, LNB patients did not have a greater risk of multiple sclerosis, skin diseases, heart block, or cardiac arrest. But they were at greater risk of arthritis and cerebral infarction, although only during the first year following the study.

Because the authors did not have access to patients’ charts, the study did not assess a broad range of health problems that have been identified in other studies.

“We must emphasize that our study focuses on patients with Lyme neuroborreliosis and was not designed to evaluate the prevalence of post-treatment Lyme disease syndrome,” writes Obel.

Three trials sponsored by the National Institutes of Health (NIH) found that Lyme disease patients remained ill an average of 4.7 to 9 years after treatment. [4,7] Obel’s study, however, did not include patients who were ill for more than one year.

“We excluded patients from the study if they were not registered with a diagnosis of Borreliosis in the DNPR within one year after study inclusion or had a contact with a department of neurology earlier than one year before study inclusion,” writes Obel.

Patients were not included in the study design either. “No patients were involved in setting the research question or the outcome measures, nor were they involved in developing plans for design or implementation of the study,” explains Obel.

Furthermore, “There are no plans to disseminate the results of the research to study participants or the relevant patient community.”

What happens to the brain during acute Lyme neuroborreliosis?

2 Replies to "Long-term problems for some Lyme neuroborreliosis patients"