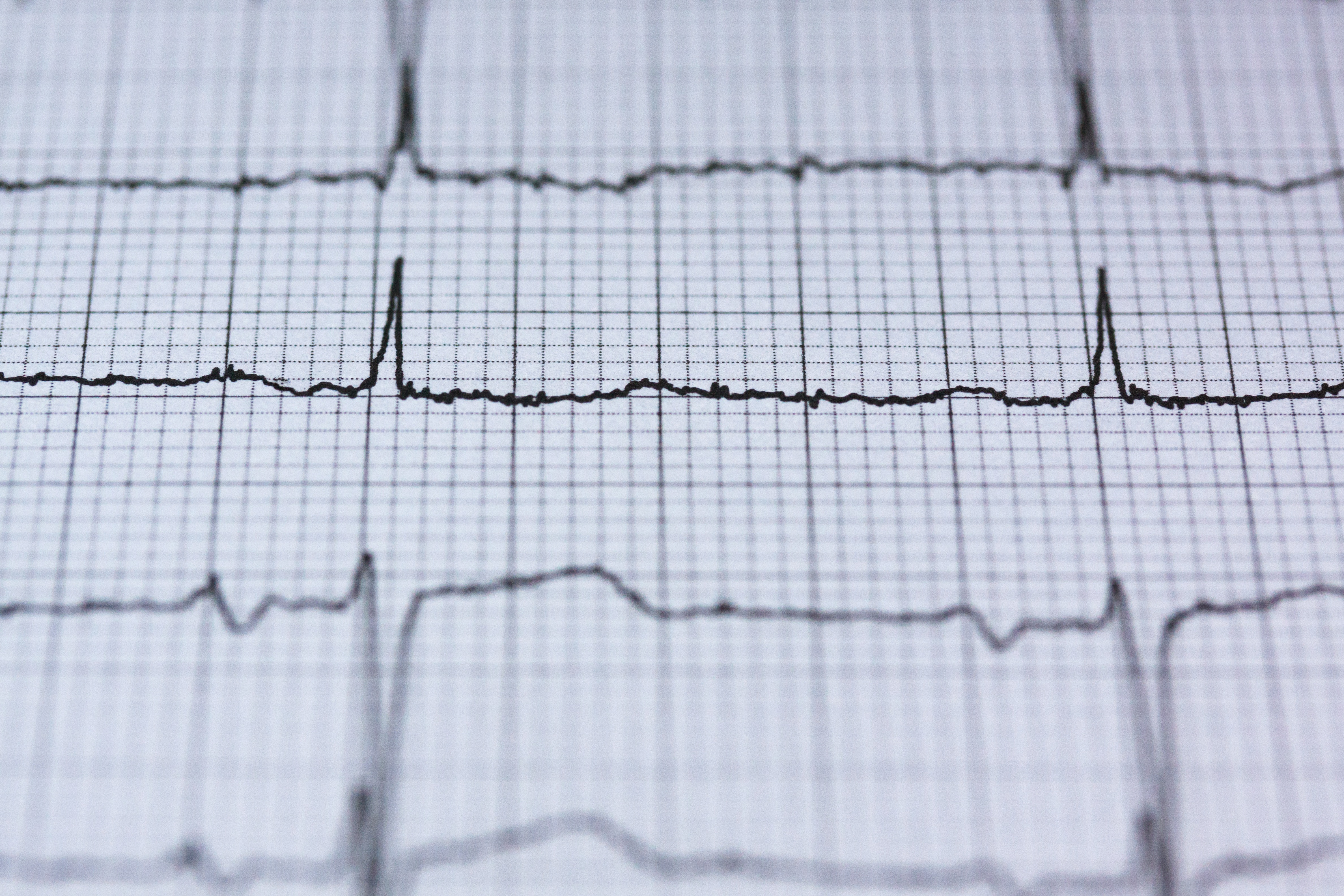 “A previously healthy 48-year-old woman living in rural Maryland presented in early June with a 2-week history of neck pain, fatigue, anorexia, nausea, and intermittent fevers and chills,” states Novak from the Division of Rheumatology at Johns Hopkins University School of Medicine.

The patient was concerned she might have Lyme disease because she had repeated exposure to ticks and had reported tick bites in the past. However, “She did not recall a tick bite in the weeks preceding the onset of her illness,” Novak writes in Case Reports in Infectious Diseases. [1]

Therefore, the primary care doctor made a tentative diagnosis of a viral illness, possibly mononucleosis. But the patient’s condition worsened. “She presented to the emergency room the following day with worsening neck pain, stiffness, and myalgia and was admitted for dehydration and further evaluation,” states Novak. 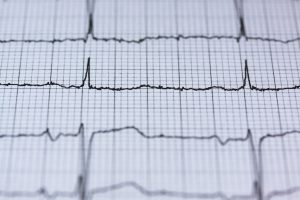 The 48-year-old woman had a pulse rate of 31 beats per minute and a new onset second-degree AV block with 2:1 conduction.

In addition to having a temperature of 101.1°F and a pulse rate of 101 beats per minute, the woman exhibited a new oval nonpainful red rash on her left hip which was attributed to a drug reaction. “The serologic evaluation was interpreted as consistent with either late primary infection or reactivation of mononucleosis with a (+) IgG antibody, (− ) IgM, and (+) EBNA,” she states.

The patient remained ill. “Over the next 4 weeks, she had waxing and waning symptoms of fever, fatigue, arthralgia, and anorexia,” explains Novak. In addition, she developed a difficulty in finding words and had trouble concentrating, particularly with reading.

The rash expanded and she was treated with Keflex. “The original skin lesion on her hip enlarged, and new skin lesions appeared on her left lower leg and stomach,” writes Novak. “The rash did not respond to the antibiotics but eventually resolved over a period of weeks.”

Six weeks after the initial evaluation, the woman was readmitted suffering from an “increasing exertional dyspnea when climbing stairs, anxiety, and chest heaviness,” Novak states. She presented with a pulse rate of 31 beats per minute with a new onset second-degree AV block with 2:1 conduction.

The patient was diagnosed and treated for Lyme disease based, in part, on the new onset heart block and a positive Lyme ELISA (3 of 3 IgM bands) (8 of 10 IgG bands). The AV block resolved within 3 days with intravenous ceftriaxone, and the patient was discharged with a 3-week course of doxycycline.

The patient was diagnosed with Posttreatment Lyme disease syndrome (PTLDS). The Infectious Diseases Society of America’s (IDSA) definition of PTLDS proposes “that the symptoms should be of significant severity such that they impact daily functioning,” explains Novak. [2]

“Our patient’s manifestations have persisted for over 18 months, which is consistent with other reports of chronic symptoms lasting over a decade, especially in patients with disseminated infection and a delay in initial antibiotic therapy,” Novak states.

Although the patient remains ill, her Lyme carditis has resolved and she is working full time. According to Novak, “[She] continues to report her pain and fatigue levels as a 4/10, which she rates as mildly disrupting her work, social, and family life.”

The authors did not mention whether the patient was informed that there are doctors who remain concerned that persistent infection or co-infections might explain the ongoing symptoms. [3]

‘Doctor says you are cured, but you still feel the pain’

12 Replies to "Case report: Persistent pain and fatigue after treatment for Lyme disease"