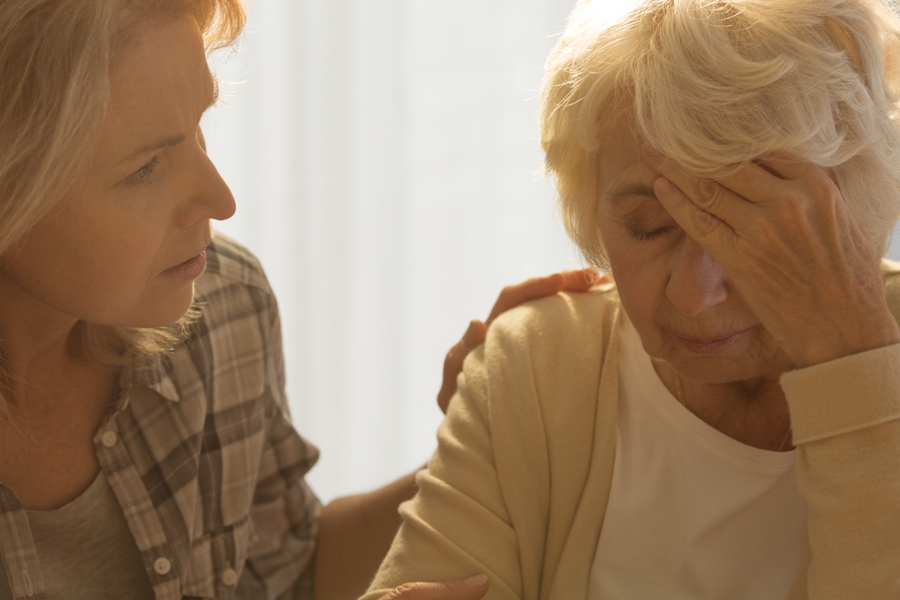 Babesia can be a serious tick-borne illness in some patients. A case series published in the Nurse Practitioner Journal demonstrates the difficulty in diagnosing the disease, as it can cause a wide range of clinical presentations. The authors focus on five cases which occurred in southeastern New Jersey, an area endemic for Babesia. All of the patients were hospitalized.

Case 1: A 78-year-old white female was admitted with fever, chills, lethargy, fatigue, and marked changes in sensorium. “She had a maximum temperature of 100.6° F (38.1° C); sepsis was considered for this patient,” writes Paparone, a Nurse Practitioner (NP) from the Atlantic County Health Department in Northfield, New Jersey. A tick-borne illness was considered, in part due to multiple tick bites, abnormal liver function tests, anemia, and thrombocythemia. “Peripheral smear was positive for Babesia, and she had a Babesia immunoglobulin M (IgM) of 1:160 and Anaplasma (previously referred to as Ehrlichia) IgM of 1:320.” [1]

The woman’s mentation and lethargy dramatically improved when treated with a combination of doxycycline, atovaquone and zithromax. 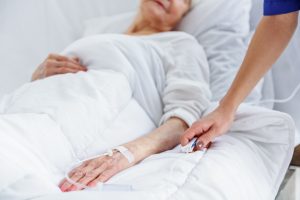 Case 2: A 90-year-old white female was admitted for rectal bleeding with a hemoglobin of 7.6 g/dL and low platelet count of 103 × 109/L. The bleeding resolved with an octreotide infusion. The woman also had fever spikes to 100° F and a positive smear for Babesia. Her illness resolved with azithromycin and atovaquone.

Case 3: A 57-year-old white male was admitted with fever, malaise, and chills. His temperature had risen to 101° F during his 5-day hospital stay. Anaplasmosis was suspected due to his elevated liver enzymes, leukopenia, and thrombocytopenia. Intravenous doxycycline, oral clindamycin and quinine were prescribed. But he tested positive for Babesia. His hospital course was complicated by acute hearing deterioration. Quinine was stopped and his treatment was changed to oral azithromycin and oral atovaquone.

Case 4: An 81-year-old white male was admitted with increasing lethargy, weakness, chills, and blurred vision. Babesia was diagnosed on peripheral smear. Anaplasmosis was suspected based on anemia and thrombocytopenia.

Subsequently, serologic studies demonstrated an Anaplasmosis IgG of 1:256, Babesia IgM and IgG of 1:320. He was discharged after a 10-day combination of azithromycin and doxycycline. There was no evidence Babesia was treated during the hospitalization.

Case 5: An 85-year-old white male was admitted with intermittent recurring fevers and chills. “He had a history of hairy cell leukemia, splenectomy, atrioventricular block (pacemaker), gouty arthritis, prostatic hypertrophy, and polymyalgia rheumatica,” writes Paparone. Babesia was diagnosed with 10.4% of his red blood cells infected. He was prescribed oral azithromycin and atovaquone. Doxycycline was added due to the possibility of a concurrent tick-borne infection.

He was discharged on day 8 only to be readmitted with an inability to ambulate and generalized weakness. His peripheral smear was positive for Babesia. “Due to the persistence of parasitemia despite adequate therapy, he was changed to clindamycin,” according to Paparone. His treatment was changed back to azithromycin and atovaquone due to gastric distress and a generalized erythematous coalescing rash. A peripheral smear for Babesia was negative at 5.5 weeks.

Each of the five cases presented differently:

Zithromax and atovaquone were well tolerated in a population of patients with babesia symptoms that included 4 elderly patients ranging from 78 to 90 years old. Quinine was stopped due to hearing loss in one subject. Clindamycin and quinine were stopped in a second subject due to gastric distress and a generalized erythematous coalescing rash.

There was no evidence any of the 5 subjects babesia symptoms required blood transfusions despite their anemia and thrombocytopenia. This suggests that prompt recognition of Babesia in the hospital setting might avoid the transfusions described in the literature.

“This case series illustrates the need for the NP to appreciate the variable clinical presentations of babesiosis to facilitate prompt diagnosis, provide proper therapeutic management, and avoid the poor outcomes associated with this disease.” [1]

• It is important for the NP to understand that infected patients may not recall a tick bite and that clinical presentations may not only be variable but also nonspecific, ranging from subclinical to severe.

• The possibility of co-infection with other tick-borne illnesses (Lyme disease and anaplasmosis) must be considered.

• Furthermore, the NP needs to assume an active role in patient education to affect babesiosis awareness and prevention.

Geriatric babesia cases are rising and may require longer treatment