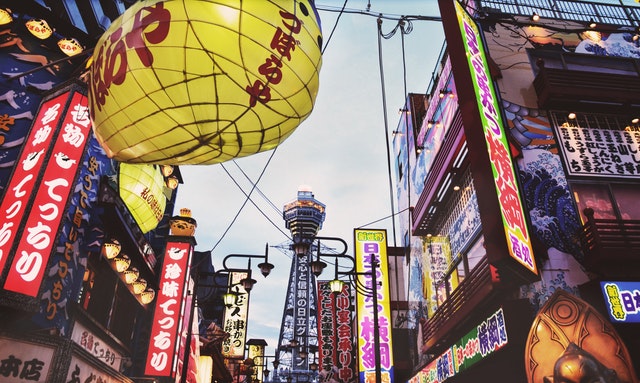 A report published in Infection and Drug Resistance reviews the case of a 44-year-old woman who visited a neurological outpatient clinic in Japan complaining of fatigue and partial mouth paralysis. (She was unable to open her mouth.) The symptoms had persisted for 2 months.

The patient had been living in New York for the past 10 years and only recently returned to Japan to visit family. “The neurologist initially suspected mild tetanus with lockjaw caused by Clostridium tetani infection, which is relatively common in our area,” writes Seki from the division of Infectious Diseases and Infection Control, Tohoku Medical and Pharmaceutical University Hospital in Japan. [1]

However, “She could open her mouth about 1.5 cm, but her left side of the mouth sagged unilaterally, and she could hardly close her left eye,” writes Seki. So, infectious disease physicians diagnosed her with facial paralysis rather than lockjaw.

When questioned further, the woman recalled being bitten by a tick while camping in Pennsylvania 3 months earlier. She described having “skin changes [flat red rash] with slight itching and pain on her right limb about 1 week after camping,” explains Seki. The rash persisted for 1 to 2 weeks.

It is important to consider Lyme disease in differential diagnosis in travellers to foreign countries. Click To Tweet

The woman was tested and found to be positive for Lyme disease. After 2 weeks of oral minocycline, her symptoms of fatigue, mouth sagging, and a slight inability in opening the eye disappeared.

The patient was treated successfully with antibiotics despite the doctors’ reservations about the legitimacy of chronic Lyme disease. “She had a relatively mild, chronic status,” writes Seki, “suggested of the chronic type of Lyme diseases, which is a poorly defined term that describes the attribution of various atypical syndromes to protracted B. burgdorferi infection.”

Given that there are sporadic and transported cases of Lyme disease in mainland Japan, the authors recommend that clinicians consider Lyme disease in their differential diagnosis when a patient presents with a fever of unknown origin (FUO).

“Thus, Japanese ID [infectious disease] physicians should consider this disease as one of the possible causes of FUO and carefully ask patients about their living conditions and past histories,” notes Seki, particularly when presenting with a combination of FUO and facial palsy.