Cognitive issues following a stroke due to Lyme disease 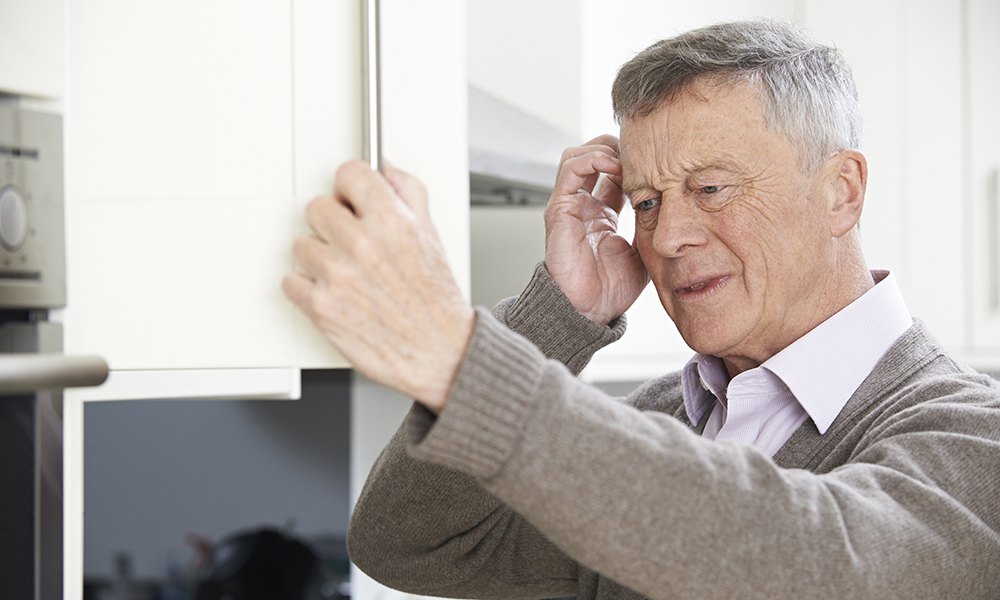 A recent study examined the relationship between infectious agents and their impact on cognitive decline in older individuals. The authors concluded that exposure to certain viruses would, in fact, result in cognitive deterioration. Clinicians treating Lyme disease patients have expressed concern about cognitive problems developing from an infection with the Borrelia spirochete, as well. Numerous studies have documented cognitive issues in Lyme disease patients years after treatment.

The authors reported that exposure to cytomegalovirus (CMV), Herpes Simplex virus, type 1 (HSV-1), Herpes Simplex virus, type 2 (HSV-2), or Toxoplasma gondii (TOX) was “associated with cognitive deterioration in older individuals, independent of general age-related variables.” They concluded, “an increased understanding of the role of infectious agents in cognitive decline may lead to new methods for its prevention and treatment.” 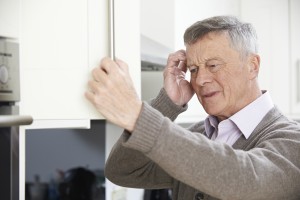 Clinicians are particularly concerned when a Lyme disease patient fails an intravenous course of ceftriaxone. Fallon and colleagues described objective memory impairment an average of 9 years after onset in patients despite three weeks of IV antibiotics. [4] Intravenous ceftriaxone therapy “results in short-term cognitive improvement for patients with post-treatment Lyme encephalopathy but relapse in cognition occurs after the antibiotic is discontinued.” They recommended that treatment strategies which result in sustained cognitive improvement are needed.

A recent case report by Almoussa and colleagues serves as a reminder that an infection from Borrelia burgdorferi (Bb), the causative Lyme agent, can trigger cognitive impairments, as well. The authors describe a 43-year old patient from Germany who suffered a stroke due to Lyme disease and continued to have cognitive issues despite treatment. [5]

The patient was previously healthy with no cardiovascular risk factors, but had a two-week history of malaise, headache and amnestic cognitive impairment. He recalled having a tick bite four months earlier in the Netherlands but not an erythema migrans rash. The patient presented with a discrete left-sided hemiparesis. He was fully oriented but showed massively slowed movements, marked short-term memory loss, a mildly stiff neck but was oriented to time, place and person. His MRI was consistent with a right thalamic infarct. His spinal tap revealed a meningitis with an elevated Bb antibody index (AI) and the presence of immunoblot antigens of Borrelia burgdorferi.

After a three-week course of intravenous ceftriaxone at a dosage of 2g daily, the patient’s left-sided hemiparesis and psychomotor impairment quickly normalized. And the signal abnormalities on cranial MRI scans resolved.

However, his cognitive impairment did not normalize. “Unfortunately, the cognitive amnestic impairment did not improve and the patient was discharged to a stationary cognitive rehabilitation therapy,” the authors reported. [5] “Despite the quick radiological and clinical response to antibiotic therapy, a mild short-term memory loss was still persistent at the follow-up visit two months later.”

The case report did not include neuropsychiatric testing, nor an assessment of function. It also did not address the best course of antibiotics to prevent cognitive problems. Based on the European Federation of the Neurological Societies (EFNS) guidelines, IV ceftriaxone was stopped at three weeks without examining the best course of treatment to prevent long-standing cognitive problems.

Researchers have suspected a link between infectious agents and cognitive impairments for many years. There should be more studies to investigate the best treatment regiment to prevent chronic cognitive problems.