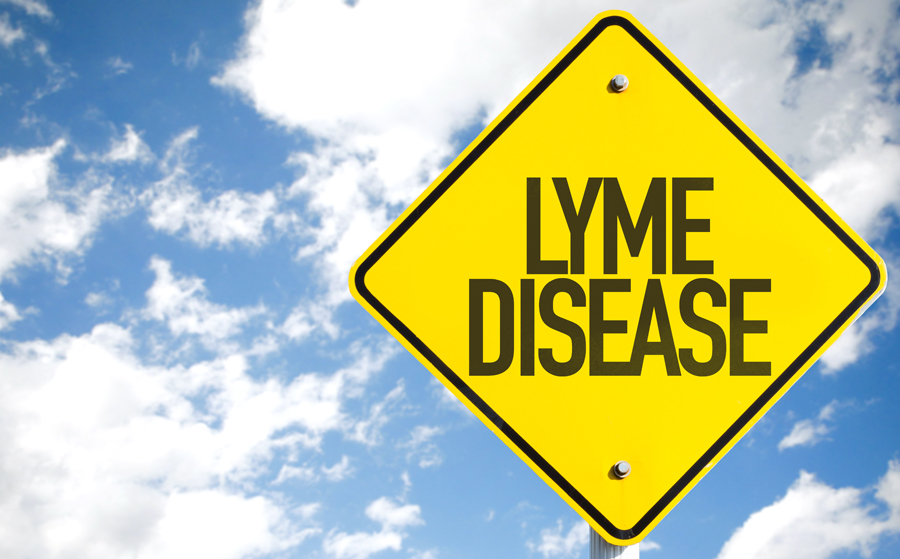 A recent study on the transmission of Borrelia burgdorferi (Bb), the spirochete associated with Lyme disease, in the Outer Banks of North Carolina (NC), highlights the difficulties in determining the actual risk of Bb-infected ticks present in particular regions. [1]

The Centers for Disease Control and Prevention (CDC) have been charged with identifying counties endemic for Lyme disease (LD). But how accurate is the information provided to the public? As of 2016, 50% of the counties in the USA have been designated as endemic for the disease. [2]

“The presence of I. scapularis [black-legged ticks] has now been documented from 1,420 (45.7%) of the 3,110 continental United States counties, as compared with 111 (3.6%) counties for I. pacificus,” according to Eisen from the CDC’s Division of Vector-Borne Diseases. [2] 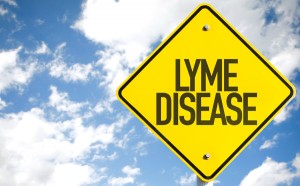 But this list is not necessarily complete. For many years there have been counties with Bb-infected ticks that have still not been identified as endemic for LD. For instance, Levine and colleagues report that for the past 18 years, ticks infected with the Lyme agent have been questing in locations throughout the Outer Banks of North Carolina. The 2016 study, published in Zoonoses Public Health, reported Bb-infected ticks in 50% of the 8 sites investigated in that region. [1]

“The spirochetes were consistently detected in questing adult ticks at the site in collections made during an 18-year period,” explains Levine, from the College of Veterinary Medicine, North Carolina State University. [1]

“Although transmission of B. burgdorferi on the Outer Banks appears stable, cases meeting the current CDC Lyme disease definition have not been diagnosed and reported to the NC Department of Public Health,” Levine points out. [1] “Few areas in the Southeast currently meet Centers for Disease Control and Prevention criteria, which requires two indigenous cases to be reported in the same county for the disease to be considered endemic.” [1]

Lyme disease cases have been diagnosed in NC since 1983, according to Pegram [3], including those reported by the CDC. [4] But it wasn’t until 2009 that the CDC designated Wake County endemic after two individuals met the case definition for Lyme disease. Alleghany, Guilford and Haywood counties in NC have since been declared endemic, as well.

Meanwhile, the Outer Banks of NC has yet to be designated. “A paradoxical contrast is apparent. Although reservoir competent tick hosts and B. burgdorferi transmission are occurring in both Western Virginia and Coastal Virginia and Coastal North Carolina, human cases are primarily being diagnosed in the western section of these states.” [1]

Note: There have been independent efforts to communicate the risk of Lyme disease in NC. For example, TickChek publishes a map based on CDC stats. [5]