Different response by CDC to spread of Zika virus vs. Lyme disease-carrying ticks 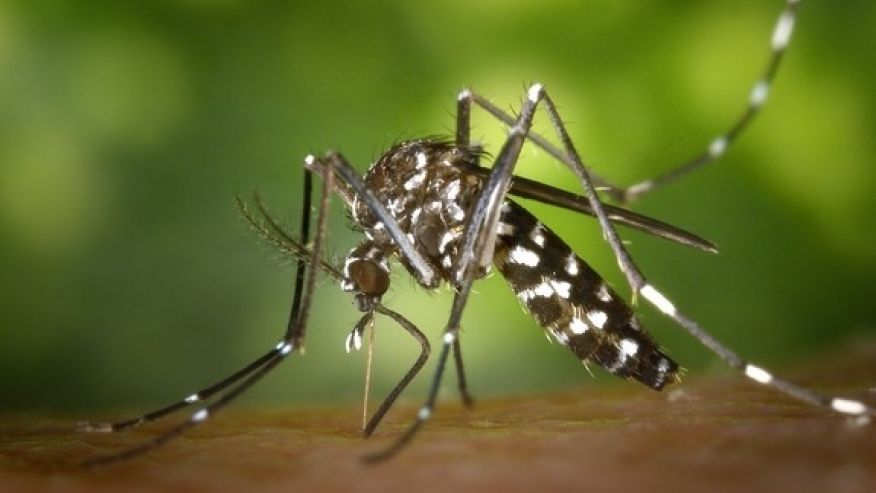 The spread of both vector-borne diseases and the organisms that transmit them has been making international headlines. The mosquito-borne Zika virus continues to spread throughout the Americas, raising worldwide alarm. In the United States, reports indicate black-legged ticks, which can transmit Lyme disease, are rapidly expanding into new geographic regions of the country.

Although Lyme disease and the Zika virus are transmitted by different types of vectors, both illnesses can cause severe, long-term health damage and are of enormous concern to the general public. The response by the Centers for Disease Control and Prevention (CDC) to each threat, however, has been decidedly different.

The CDC has responded to the Zika outbreak with swift and aggressive actions. “On January 22, 2016, the CDC activated its Emergency Operations Center (EOC) to respond to outbreaks of Zika occurring in the Americas and increased reports of birth defects and Guillain-Barre syndrome in areas affected by Zika.” On February 8, 2016, the CDC elevated its EOC activation to a Level 1, the highest level. [1]

The Zika virus is spread primarily by the Aedes aegypti mosquito, which is best-known as the vector for viruses that cause Yellow Fever, Dengue and Chikungunya. In a recent interview with National Public Radio (NPR), Marten Edwards, an entomologist at Muhlenberg College in Allentown, PA, describes the mosquito that is capturing everyone’s attention. 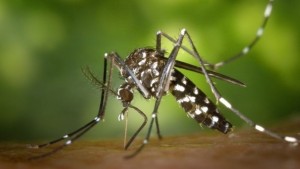 “The stomach of Aedes aegypti is a fertile place for the Zika virus to reproduce. This doesn’t happen in the vast majority of mosquitoes,” Edwards says. “So that’s what makes the Aedes aegypti unusual.” [2]

“The mosquito’s feeding habits are another boon for virus spreading. In general, female mosquitoes bite people or other warm-blooded creatures because they need the blood to hatch their eggs. Most mosquitoes get some blood in one bite and get on with reproduction. But Aedes aegypti is what’s known as a “sip feeder.” It takes lots of little sips of blood from lots of people. So once an Aedes aegypti mosquito is infected with a virus, it’s able to spread it multiple times in its two- to four-week life.” [2]

“It’s a tricky mosquito to control. It doesn’t bite at night like the mosquitoes that transmit malaria, so bed nets are not necessarily useful. They rest both inside and outside houses, so there’s not an easy way to target the adult mosquito [with pesticide].” [2]

The spread of black-legged ticks into new regions and the ensuing rise in the number of people infected with Lyme or other tick-transmitted illnesses did not, however, garner the same level of concern from CDC officials. On January 18, 2016, Emerging Infectious Diseases reported that black-legged ticks, which can transmit Lyme disease, have spread to nearly half of all U.S. counties. According to the report, within the past 20 years, there has been a 44.7% increase in the number of counties in the U.S. that have recorded the presence of black-legged ticks. [3]

The ticks have spread to 44 of 48 continental states in the USA. Colorado, Idaho, Montana, New Mexico, and Wyoming are the only states that have not recorded the presence of either the I. scapularis (black-legged tick) or I. pacificus. The “lack of tick records from a county — no records — does not imply that ticks are absent from that county, only that records of ticks having been collected in the county are lacking.” [3]

Eisen and other researchers attribute the geographic expansion of ticks, in part, to the movements of mammal hosts and birds.

Birds are carrying ticks into Canada. Ogden and colleagues have examined the role of migratory birds in the introduction of Ixodes scapularis ticks and of Borrelia burgdorferi and Anaplasma phagocytophilum into Canada. [4]

His team documented the number of ticks crossing the border into Canada during the spring of 2005 and 2006. They reported that “39,095 northward-migrating land birds were captured at 12 bird observatories. The mean infestation intensity was 1.66 per bird.” [4] There were ticks positive for Borrelia burgdorferi and Anaplasma phagocytophilum.

Birds are also carrying ticks into the USA. Cohen described the “Invasions of Neotropical Ticks and Tick-Borne Pathogens into the United States” in the December 15, 2015 issue of Applied and Environmental Microbiology. [5] Most of the ticks on birds were neotropical species with ranges in Central and South America.

Cohen estimated that “anywhere from 4 to 39 million exotic neotropical ticks are transported to the United States annually on migratory songbirds. 29% of the ticks were positive for infection with Rickettsia species. Only 1 Ixodes genus tick was detected.” [5]

Birds can carry ticks across long distances. Cohen writes, “migratory birds can move hundreds of kilometers, including across the Gulf of Mexico and into the United States, within a short period of time.” [5] For example, the 12-g blackpoll warbler (Setophaga striata) can fly up to 2,770 km in 3 days. [6]

“If such transcontinental movements coincide with attachment and feeding by ticks, avian migration can facilitate the rapid movement of ticks.” [5] Ogden raised a similar concern. “A thrush that had just acquired a tick could potentially transport it up to 1000 km north in 5 days.” [7]

Given the rapid expansion of ticks into new territories and their ability to carry and transmit not only Lyme disease but a host of other infectious diseases, a decisive response by the CDC and other health agencies is sorely needed.

2 Replies to "Different response by CDC to spread of Zika virus vs. Lyme disease-carrying ticks"