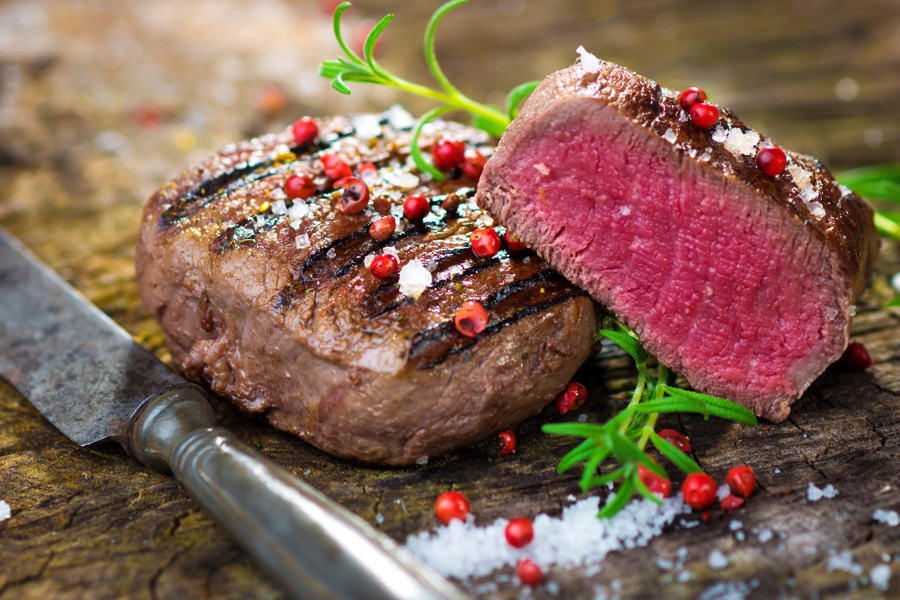 Studies have found an association between tick bites, specifically from the species Amblyomma americanum, also known as the Lone Star tick, and red meat allergies. “An association between tick bites, the development of immunoglobulin E (IgE) antibodies to galactose-α-1, 3-galactose (α-Gal or Alpha Gal) and red meat allergy has recently been reported,” explains the authors of an article published in PLoS One journal. [1]

Alpha Gal is a sugar molecule that can be spread through the bite of a Lone Star tick. Once bitten, a person’s immune system begins making antibodies to a-Gal. Red meat is rife with it. So most patients become aware of the allergy or illness after they eat red meat. 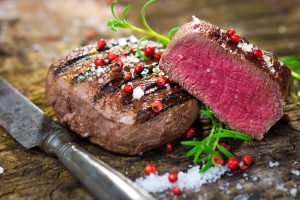 In an interview with National Geographic, Cosby Stone, an allergy and immunology fellow at Vanderbilt University, explained, “There’s a time delay in the reaction. It [the Alpha Gal] has to first travel through your gastrointestinal tract to be released. Hours later, patients wake up with hives, shortness of breath, vomiting, and diarrhea.”

European researchers recently identified a-Gal in the gastrointestinal tract of the tick species Ixodes (I.) ricinus, the vector responsible for causing Lyme borreliosis (LB) in Europe. [1] Such findings suggest that tick bites from various species may lead to the development of IgE antibodies to a-Gal.

This is the first time a tick species other than the Lone Star tick has been found to carry the Alpha Gal protein. In the United States the protein has been found to trigger red meat allergies in some individuals.

According to researchers in Europe, the I. ricinus can transmit the protein, causing an immune response in individuals. Whether such a reaction would lead to a red meat allergy, as seen in the U.S., is unknown. The study was not designed to address “the significance of this finding in relation to red meat allergy,” states Tjernberg.

Alpha Gal protein found in the Lone Star tick which can cause red meat allergy is found in European tick species. Click To Tweet

The research team, led by Tjernberg from Kalmar County Hospital in Sweden, looked at IgE α-Gal in 148 patients who presented with an erythema migrans (EM) rash in a separate prospective study in 2003. Serum samples were drawn at the first consultation, at 2 to 3 months and again at 6 months.

The authors were able to conclude, “This indicates that recent tick exposure [to the European I. ricinus ticks] is of importance in sensitization to α-Gal. Furthermore, IgE anti-α-Gal was more common in men compared with women in both blood donors and EM patients.”