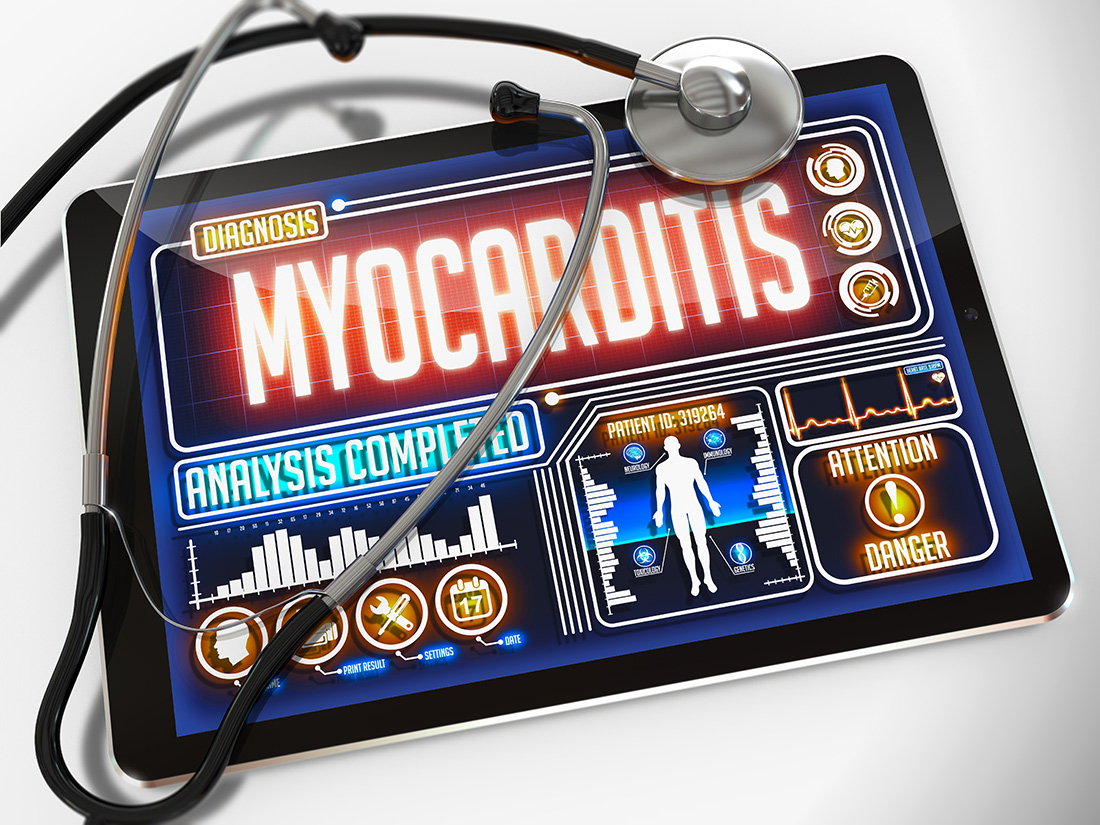 An adolescent girl is admitted to the emergency room with a new onset of chest and abdominal pains. After treatment is initiated, she develops a heart block. Tests for Lyme disease return positive and she is diagnosed with Lyme disease-associated myocarditis.

In 2013, the Centers for Disease Control and Prevention (CDC) described three cases of sudden deaths associated with Lyme-induced myocarditis. “During November 2012 and July 2013, one woman and two men (ranging in age from 26 to 38 years) from high-incidence Lyme disease states experienced sudden cardiac death and, on postmortem examination, were found to have evidence of Lyme carditis.” [1] 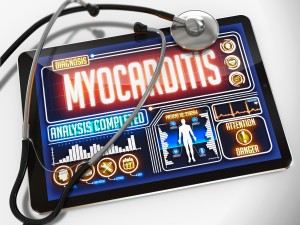 In pediatric patients with Lyme myocarditis, the most common presenting symptoms include respiratory and gastrointestinal distress, with or without chest pain.

In this week’s journal of Pediatric Emergency Care, researchers offer insight into how Lyme myocarditis might present in a patient as they describe the case of a previously healthy adolescent diagnosed with the disease. [2] The patient lived in a Lyme-endemic region but did not recall a tick bite.

A 15-year-old African-American girl was hospitalized after a three-day history of intermittent retrosternal and epigastric pain. The pain was described as “gnawing” and “twisting” without radiation in the sternal and right upper quadrant area. The pain was 9 on a 1 to 10 scale. There was no evidence of costochondritis.

Cholecystitis was considered. She presented with mild abnormal elevations of her liver function tests, focal dilation of the common bile duct, gallbladder thickening by ultrasound, and a positive Murphy sign. (Murphy’s sign is a test for gallbladder disease in which the patient is asked to inhale while the examiner’s fingers are pressed under the right rib cage. If the patient stops breathing or is in pain as the patient breaths out, the gallbladder is inflamed.) The pediatric surgeon concluded the exam was consistent with cholelithiasis but not acute cholecystitis.

Lyme disease tests were ordered, and she was empirically started on doxycycline. She was treated with milrinone infusion for afterload reduction and intravenous furosemide for pulmonary edema. Her EKG changed to first-degree heart block by day 2 and resolved completely on hospital day 3. The authors noted that a Cochrane review found insufficient evidence to support IVIG use in acute myocarditis.

The patient recovered and was discharged home on hospital day 7 on oral furosemide, enalapril, and doxycycline, according to Fishe and colleagues.

“It is important to explain all results that are found as part of the diagnostic work-up,” the authors conclude. Furthermore, “In patients with Lyme disease who complain of cardiopulmonary symptoms, clinicians should have a low threshold for obtaining an EKG to evaluate for Lyme carditis.” [2] And, note that in “children and adolescents, respiratory and gastrointestinal complaints, with or without chest pain, are the most frequent presenting symptoms.”

The case of a young man who died from undiagnosed Lyme carditis is discussed in another All Things Lyme blog, Relying on a Negative Lyme Disease Test Can Prove Deadly.