How important are T-cell chemokines in chronic manifestations of Lyme disease? 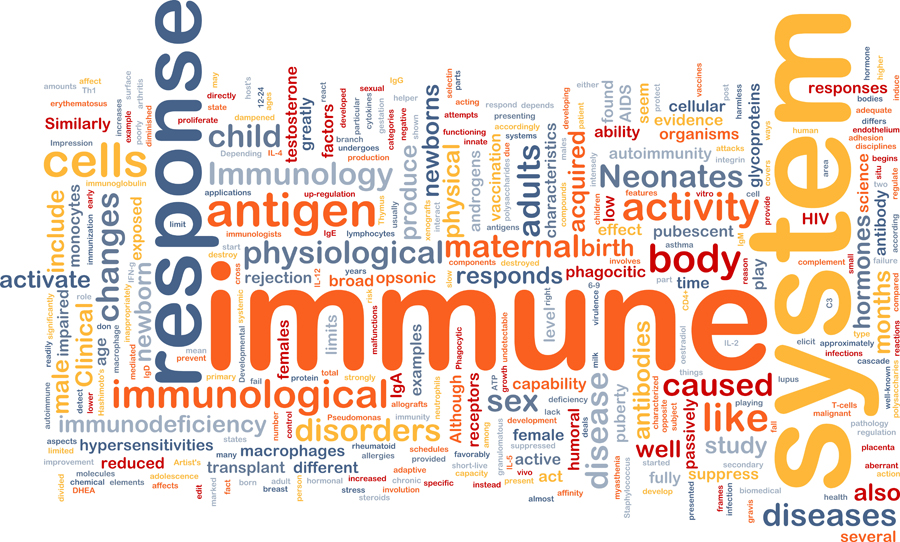 Researchers at Johns Hopkins University School of Medicine recently conducted a study to investigate the potential association between post-treatment Lyme disease syndrome (PTLDS) and immune mediator levels during the acute phase of illness.

The study, “CCL19 as a Chemokine Risk Factor for Post-Treatment Lyme Disease Syndrome: A Prospective Clinical Cohort Study,” found T-cell chemokines are an important part of the immune response in early Lyme disease (LD). Researchers at Johns Hopkins identified T-cell chemokines CCL19 that rise in early LD then drop to normal in 86% of patients following treatment with a 3-week course of antibiotics. [1]

In the remaining 14% of patients, the T-cell chemokines CCL19 remained high, despite the 3-week course of antibiotics. And for these patients, the T-cell chemokines CCL19 levels were significantly higher than those found in Lyme disease patients who were treated successfully with the 3-week course. “Individuals with ideally treated early Lyme disease have a greater than 12-fold higher risk of developing PTLDS by six or twelve months post-treatment if their CCL19 level is higher than 111.67 pg/ml at one month post-treatment,” states Aucott and colleagues. [1] 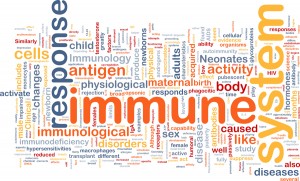 The study’s patients who had high T-cell chemokines CCL19 met the case definition for post-treatment Lyme disease syndrome (PTLDS), a chronic manifestation of Lyme disease, according to the Infectious Diseases Society of America’s (IDSA) guidelines. [2]

PTLDS is defined as a combination of “persistent symptoms, defined by either fatigue, musculoskeletal pain in at least three areas of the body, and/or cognitive complaints of difficulty finding words, focusing, concentrating or memory impairment; and functional impact.” [1]

The functional limitations of the PTLDS patients was significant. The study defines functional impact by a “composite T-score less than 45 (a half standard deviation below the normative mean) on four previously identified subscales of the Short Form (36) Health Survey (SF-36).”

The chemokine elevation was likened to immune problems seen in other autoimmune conditions. The list included the liver during chronic hepatitis C infection, the synovium in rheumatoid arthritis, and the salivary glands in Sjogren’s syndrome. “Based on this, we speculate that elevated CCL19 levels may reflect an ongoing, immune-driven reaction at sites distal to secondary lymphoid tissue,” says Aucott.

The pathophysiology of the chemokine elevation remained unclear to the Johns Hopkins’ authors. But the potential causes may include 1) persistence of spirochetal antigens leading to immune dysregulation in CD4+ T cell subsets, 2) an autoimmune component based on the findings of anti-neural antibodies in one cohort of patients with PTLDS, and/or 3) persistence of bacteria.

“Studies using rodent and primate models have suggested that the persistence of bacteria and/or spirochetal antigens after antibiotic therapy may drive disease.” [1]

The chemokine CCL19 has been elevated in the cerebral spinal fluid (CSF) of patients with inflammatory diseases including Lyme neuroborreliosis. “CCL19 levels have been shown to be increased in the CSF of patients with inflammatory neurological diseases and [multiple sclerosis] MS,” according to Kowarik from the Department of Neurology, Technische Universitat Munchen, Germany. [3]

Another chemokine, CXCL13, was also elevated. “Elevated CXCL13 levels were found in the CSF of patients with MS, neuroborreliosis and other inflammatory neurological diseases,” according to Kowarik. [3] “CXCL13 levels correlated with B and T cell numbers in the CSF and intrathecal immunoglobulin production.”

The chemokine CXCL13 has been proposed as a prognostic marker for MS and acute neuroborreliosis. The chemokine CCL19 has been described as the best marker for PTLDS based on a multiplex analysis of 58 cytokines and chemokines, and 9 acute phase markers. [1]

“When such targeted symptom management and/or behavioral interventions are offered early in the recovery process, individuals with early Lyme disease may have a chance to learn how to adapt and adjust to persistent symptoms, thus helping to reduce interference with daily life functioning and possibly stave off emotional adjustment issues,” states Aucott. [1]

Elevated levels of chemokine CCL19 may be one reason why a growing number of physicians are retreating Lyme disease patients with additional courses of antibiotics. As Aucott points out, “The use of short-term antibiotic retreatment in the early, post-treatment phase of Lyme disease has yet to be formally tested, although it may be widely applied in clinical practice.” [1]

4 Replies to "How important are T-cell chemokines in chronic manifestations of Lyme disease?"