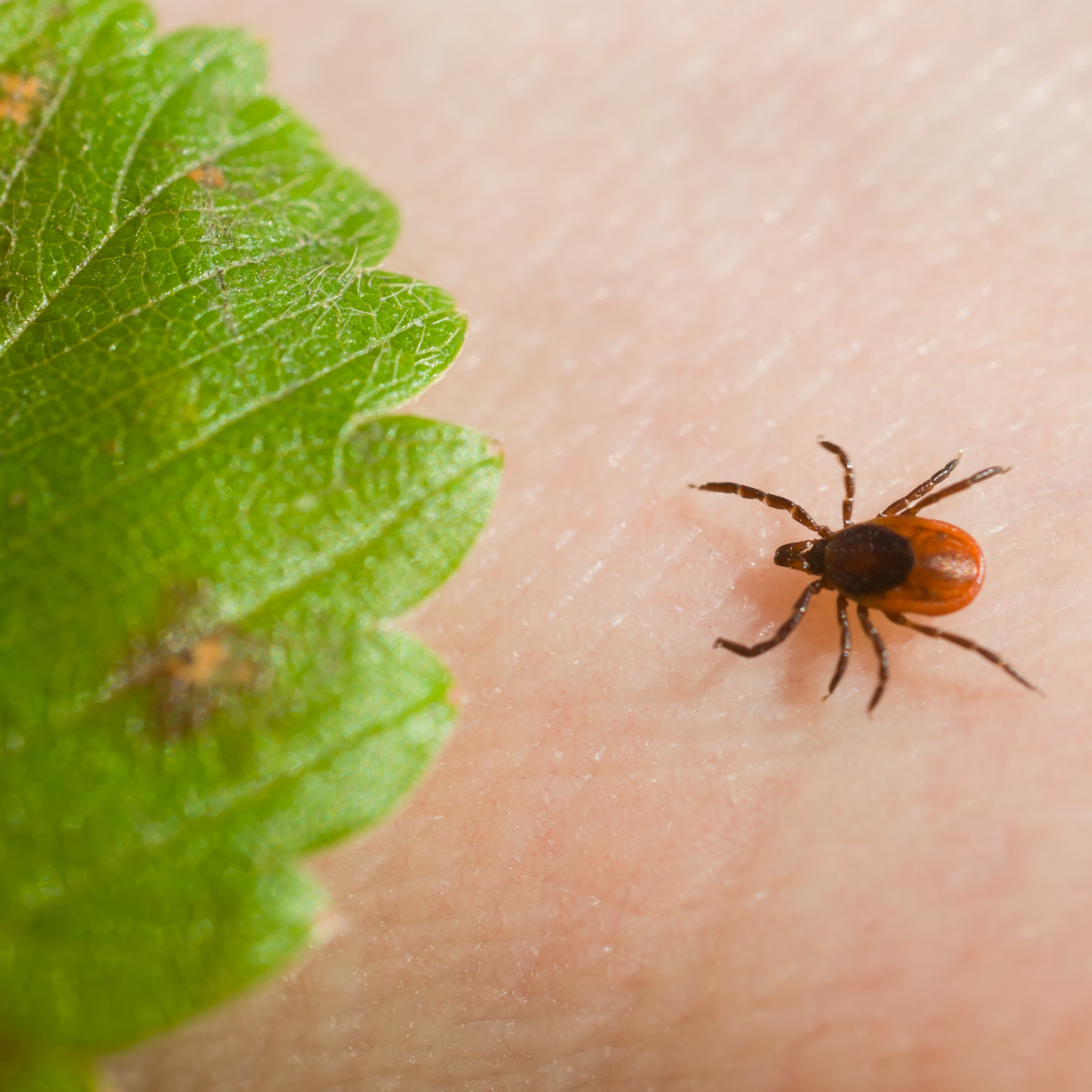 In a commentary published in the American Journal of Medicine, Dr. Gary Wormser from New York Medical College proposes changing the name of Lyme disease to Borrelia burgdorferi Senso Lato (Bbsl). [1] Such a move, he says, would be in the best interest of patients and health care practitioners.

In 1977, the disease was initially called “Lyme arthritis,” after a cluster of cases of oligoarticular arthritis in children and adults was reported in the Lyme, Connecticut, area. [2]

In 1979, the name was changed to Lyme disease, after additional symptoms were associated with the infection. Then, in 1982 the pathogenic organism was identified as Borrelia burgdorferi. [3] Several strains were later identified including the original strain Bb sensu stricto (Bbss) and others referred to as Bbsl.

“We propose the name B. burgdorferi sensu lato infection, or Bbsl infection for short, instead of Lyme disease,” writes Wormser. “The name change proposed here,” he adds, “might be immensely helpful to patients and health care practitioners interested in evidence-based medicine and thus should be a topic for future discussions.” 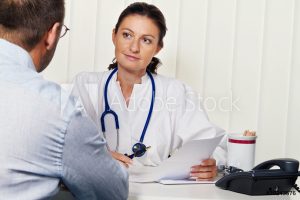 Wormser argues that his proposed new name “conveys that the condition is not solely a clinical diagnosis, but instead a clinical and a microbiologic/laboratory diagnosis.”

Wormser is arguably best known for his conclusions that chronic manifestations of Lyme disease do not exist as a distinct diagnostic entity and that symptoms are nothing more than the “aches and pains of daily living.” [4]

Hundreds of other scientists have discovered numerous pathogens in the black-legged ticks that harbor Lyme disease. New genospecies have been described including Borrelia afzelii and Borrelia garinii in Europe and Borrelia mayonii in the upper Midwest USA. Other pathogens identified include those that lead to Babesia, Ehrlichia and Anaplasmosis. Bartonella, which can cause “cat scratch fever,” is the most controversial of pathogens that black-legged ticks harbor.

Since the first cases of chronic neurologic Lyme disease were reported in 1990, a growing number of chronic complications caused by the disease have been described, [5] including Lyme encephalopathy, [6] Post-Lyme syndrome, [7] Post-treatment Chronic Lyme Syndrome. [8]

Lyme disease is diagnosed clinically, since serologic tests can be unreliable – not only for Lyme disease but for other tick-borne pathogens, as well.

I am not convinced we need to change the name Lyme disease to Bbsl.