Involuntary body movements due to Lyme disease dismissed as psychosomatic 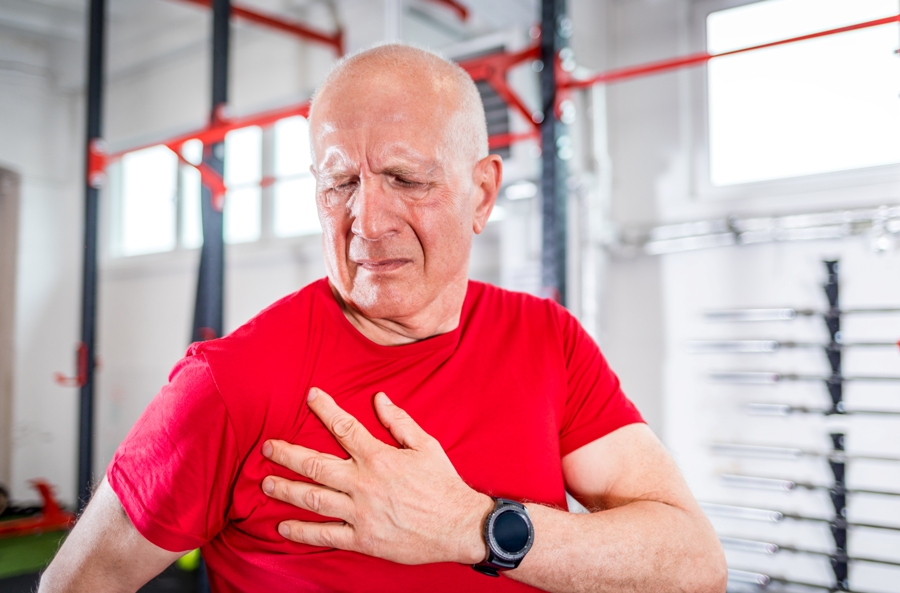 Hello, and welcome to another Inside Lyme Podcast. I am your host Dr. Daniel Cameron. In this episode, I’ll be discussing a case involving a man in his 70’s who had an abrupt onset of involuntary body movements, including jerks in his left arm. The man was initially dismissed as having a functional disorder, when in fact, his involuntary body movements was due to Lyme disease.

While visiting the Czech Republic, the man developed a large round erythematous rash on his left arm.  He also removed a tick from his thigh. Doctors prescribed amoxicillin and the rash resolved within 3 days.

Three weeks later, the man was evaluated at a clinic in Canada for radicular pain down his left arm. His symptoms progressed, which included involuntary body movements in multiple limbs.   “Within 1 week, these jerks progressed to his contralateral arm and bilateral legs as well as the trunk, consistent with propriospinal myoclonus,” the authors explain.

Propriospinal Myoclonus (PSM) is an extremely uncommon movement disorder characterized by myoclonic jerks, writes Verma and colleagues,2 adding that “PSM has sometimes been dismissed as psychogenic in some cases.”

The man, who presented to multiple emergency rooms, was given Pregabalin to treat his pain. Doctors diagnosed the patient with a functional disorder.

During this third visit to the emergency room, the man was finally diagnosed with Lyme disease. Laboratory tests were positive for Lyme disease by IgM EIA and Lyme IgM Western blot.

The patient was treated successfully for Lyme disease with 7 weeks of oral and intravenous antibiotics.

This is not the first case of propriospinal myoclonus. Propriospinal myoclonus was described in a 60-year-old woman following a tick bite and erythema migrans, the authors write. However, a spinal tap later revealed she was positive for Borrelia burgdorferi antibodies.

Editor’s note: This is a good example of a Lyme disease patient being dismissed as having a psychogenic or functional disorder instead of being recognized as involuntary body movements lyme disease.  The authors published a photo of the rash which was clearly a typical erythema migrans (EM) rash. The initial 3-day course of antibiotics would not be expected to be effective in treating Lyme disease.

The following questions are addressed in this episode: