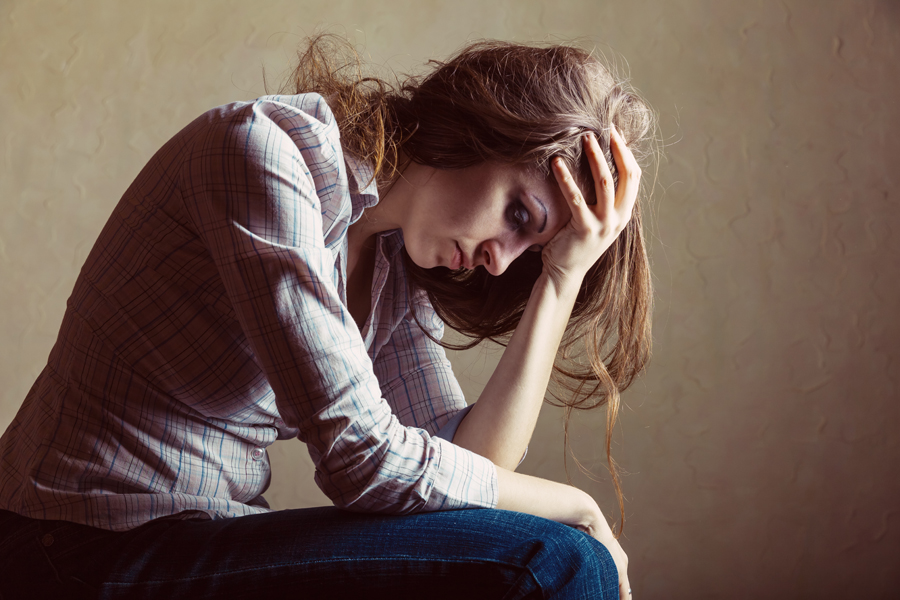 Lyme disease patients oftentimes suffer from ongoing illness following treatment. A study by Bechtold and colleagues found that 31% of patients remained in significant pain for months after a three-week course of doxycycline to treat an EM rash. [1] Six percent of their patients developed post-treatment Lyme disease syndrome (PTLDS). Now, a new case report examines the effectiveness of intravenous ketamine on managing pain in a patient with post-treatment Lyme disease syndrome.

In the International Medical Case Reports Journal, researchers describe a 31-year-old woman with PTLDS “whose pain was refractory to treatment options such as radiofrequency ablation, vitamin infusion therapy, opioid analgesics, and other pharmacotherapies.” [2] Her pain began gradually, 3 years prior and a short time after being diagnosed and treated for Lyme disease, explains Hanna from the Florida Spine Institute in Clearwater, Florida. “The patient complained of diffuse body pain (6–7/10), fatigue, headache, and brain fog (7–8/10).” [2]

The authors’ surmised that the woman’s pain may be related to an immune dysfunction brought on by the infection. Ketamine exhibits anti-inflammatory and immunomodulatory actions, explains Hanna, which may be useful in the treatment of PTLDS. [2] It is also an anesthetic and has been proven successful “in placebo-controlled clinical trials for the treatment of depression, suicidal ideations, and pain.”

The patient was prescribed ketamine off label for pain. “Ketamine has been utilized off-label as an effective option for treating certain neuropathic pain conditions that currently do not have gold standard treatment options such as complex regional pain syndrome (CRPS) and fibromyalgia,” states Hanna. [2]

Ketamine was found to effectively lessen the woman’s pain, decreasing it by approximately 71%. Furthermore, her pain relief was achieved without using increased doses of opioid analgesics. And, in fact, the patient was able to reduce her fentanyl dosage by 40%, from 125 μg to 75 μg, every 48 hours, explains Hanna. “The patient’s depression and suicidal ideations were also eliminated post-ketamine infusion.”

Given these findings, Hanna suggests, “Opioid-sparing therapies, such as ketamine, should be used more frequently for the management of chronic pain.”

The authors did not address the concerns raised by physicians as to whether a persistent Lyme disease infection or tick-borne co-infection might underlie the illness.