Babesia treatment of two travelers. An Inside Lyme Podcast. 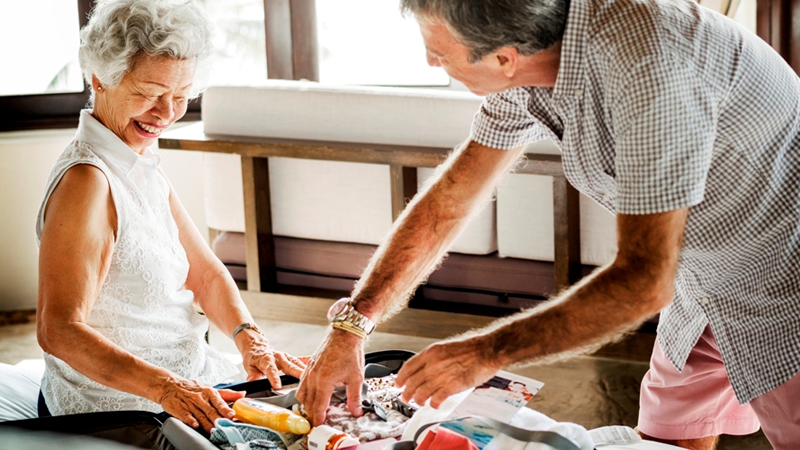 I will be discussing the Babesia treatment of two USA travelers after returning to South Korea. These cases are being discussed during my Inside Lyme podcast series.

Kwon and her colleague describe the cases of two women, who contracted Lyme disease co-infections while visiting the United States. The cases are discussed in the journal Korean Journal of Parasitology in 2018.

Babesia treatment of the first woman

The first woman was a 50-year-old housewife who was admitted to a hospital in South Korea with a fever, abdominal pain, and nausea.

She had visited a forest in New Jersey, USA four weeks earlier. She described a reddish skin lesion on the right proximal calf area that was suspicious for a tick bite. Two days later, she developed a headache, muscle soreness, fever, and chills.

If she had remained in the US, doctors would have suspected Lyme disease and co-infections.

But now she has traveled to South Korea. In South Korea, doctors are more likely to suspect Malaria since Malaria is endemic to the northern provinces of South Korea. She had a blood smear suspicious for Plasmodium species and an infarction of her spleen. Plasmodium is responsible for Malaria. She was treated with hydroxychloroquine for Malaria.

The subsequent blood tests did not show Malaria.

The doctors looked again at the blood smear. Four Plasmodium-like organisms looked like a Maltese cross seen in Babesia. This is a ring-like structure in the red blood cell in a tetrad-form resembling a Maltese cross. The PCR test was also positive for the Lyme disease co-infection Babesia.

Babesia microti is a parasite carried by the same deer tick that carries Lyme disease.

The woman was started on Babesia treatment. Her fever, abdominal pain, and lab finding resolved within a day of treatment.

Two women who contracted Babesia while traveling to the USA is discussed in the latest Inside Lyme Podcast. Click To Tweet

Babesia treatment of the second woman

The second woman was 72-year-old. She was evaluated at the same hospital in South Korea with a fever of 99.9.

She was moderately anemic with hemoglobin of 10.8 g/dl. Her platelet numbers were low. Her C-reactive protein and sedimentation rate were high, consistent with inflammation.

Malaria-like organisms were described on her blood smear. Her malaria antigen test was negative.

The doctors looked at the blood again. The doctors found Maltose cross forms in the red cells, the same forms described in the first woman.

The doctors prescribed atovaquone 250 mg/proguanil 100 mg and azithromycin 500 mg. This combination of Babesia treatment is marketed under the name Malarone and Zithromax in the USA.

Her medical condition worsened. She developed a fever, and her lungs were congested.

Her condition worsened. She was intubated due to respiratory failure.

Tests later confirmed the woman had a concurrent infection with Lyme disease. Both the IgG and IgM Western blot tests were positive for Lyme disease.

She died 31 days after admittance to the hospital despite Babesia treatment.

Only eight cases of Babesia infection have been reported in South Korea, 7 of which were imported, notes Kwon.

Kwon cautions both clinicians and travelers. “As the population of traveling abroad increases every year, both physicians and travelers need to be acquainted with not only endemic diseases of their provinces but also with those of other regions.”

We need more doctors with skills diagnosing and treating tick-borne infections in travelers. We hope that professionals evaluating travelers can use this case to remind them to look for tick-borne illnesses and treat accordingly.

No Replies to "Babesia treatment of two travelers. An Inside Lyme Podcast."