Man with Lyme disease and stroke. An Inside Lyme podcast. 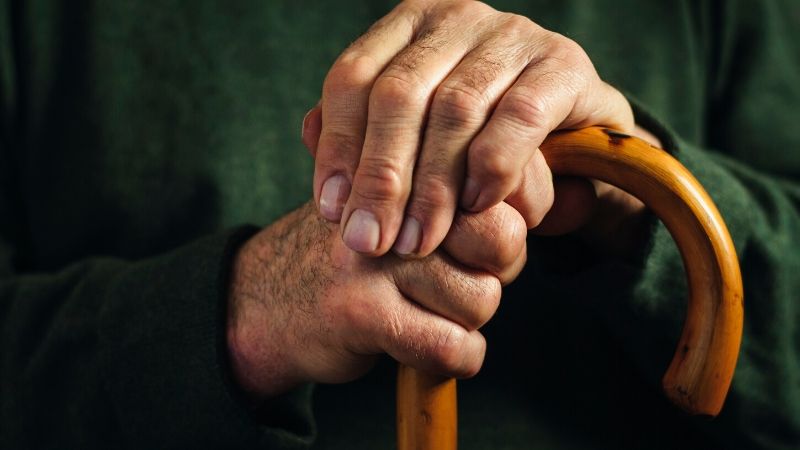 Welcome to an Inside Lyme case study. I find that the best way to get to know Lyme disease is through reviewing actual cases. I will be discussing an 83-year-old-man with Lyme disease and stroke in this Inside Lyme podcast.

Legast and her colleague first discussed this case in the journal Neurological Medicine  in 2018.

An 83-year-old man was hospitalized for right-sided weakness and speech difficulties. His brain CAT scan and MRI showed an ischemic stroke in the left corona radiate region.

An ischemic stroke is caused by a block or plug of a blood vessel in the brain. A corona radiata stroke is also called a ‘lacunar stroke’ or a ‘small vessel stroke’ because the region receives blood supply from small branches of the arteries in the brain. The block or plug is typically from the heart or neck.

There was also a small left parietal lesion. The parietal lobe is vital for the sensory system, including the management of hearing, sight, touch, taste, and smell.

The doctors could not prescribe clot-dissolving medicine as the stroke developed over 24 hours.

There was no evidence of common causes of ischemic strokes, including hypertension, large vessel disease, or a cardiac source.

The man was positive for a lupus anticoagulant. Lupus anticoagulant can be seen in infectious and autoimmune diseases. The authors noted that antiphospholipid antibodies have been reported in a variety of illnesses, including ‘chronic Lyme disease.’

In hindsight, the man recalled multiple tick bites over several years without a rash. Two years earlier, he had tingling in his hands and feet for four months.

The doctors included a Lyme disease test in their evaluation. The man tested positive for Lyme disease by ELISA and western blot testing.

He was diagnosed with probable Lyme disease.

He was treated with intravenous ceftriaxone for 14 days.

He was able to walk with a cane but still had a severe right arm weakness. His antiphospholipid antibodies were negative after six weeks.

There have been strokes associated with Lyme disease, but the numbers of reported cases are rare and mainly in Europe, according to the authors.

What questions does these cases raise?

No Replies to "Man with Lyme disease and stroke. An Inside Lyme podcast."