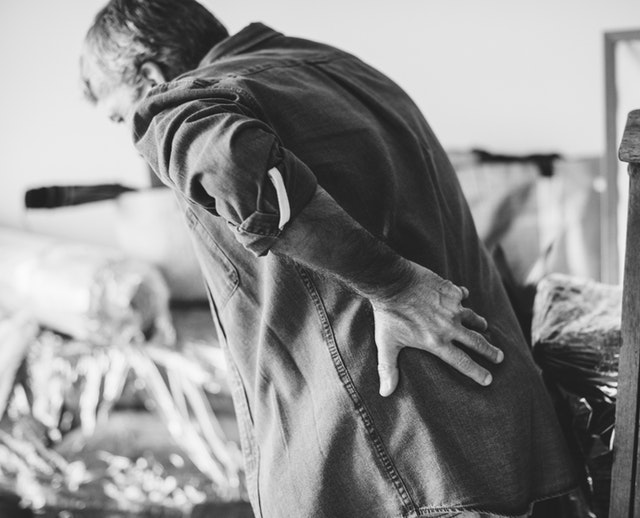 Acute transverse myelitis (ATM) is a neurologic disorder caused by inflammation of the spinal cord. This inflammation can damage or destroy the fatty substance (myelin) protecting the nerve cell fibers along the spine and disrupt the communication between the nerves in the spinal cord and the rest of the body.

Clinical signs and symptoms depend on the affected region of the spinal cord, explains Kaiser and colleagues in a recently published case report, “Lyme myelopathy: Case report and literature review of a rare but treatable disorder.” [1]

There have been documented cases of Lyme-associated ATM, but they are rare. Only 25 cases have been reported in the literature. Three of those cases reported an erythema migrans or another rash and only 5 individuals reported a recent tick bite.

In the journal Multiple Sclerosis and Related Disorders, Kaiser describes the case of a 56-year-old man who developed transverse myelitis as a complication of Lyme disease.

The man, who was an avid gardener living in Pennsylvania, developed “right back and flank pain (as if ‘punched in the kidney’), as well as numbness and tingling that eventually spread over the abdomen,” writes Kaiser, from the University of Pittsburgh.

Doctors initially suspected herpes zoster without a rash. But the illness progressed, despite 7 days of treatment with famciclovir, an antiviral drug.

The man’s signs and symptoms included:

His thoracic MRI was consistent with ATM, showing “an expansile T2 hyperintensity that was longitudinally extensive involving T7-10,” explains Kaiser.

Authors of a new study suggest including Lyme disease testing as part of the work-up for acute transverse myelitis. Click To Tweet

There was some relief of pain with steroids and an antiviral medication.

Two weeks after admission to the hospital, tests confirmed the man had Lyme disease. He was treated with a 3-week course of intravenous ceftriaxone, which led to a nearly complete resolution of symptoms.

The authors suggest, “including Lyme testing as part of work up for acute transverse myelitis may aid in identifying potentially reversible causes of myelopathy.”

Editor’s Note: This case reminds the reader of the importance of adding acute transverse myelitis as a complication of Lyme disease.

Ever wonder what is happening in the brain of neurologic Lyme disease patients who remain ill after treatment?

Lyme meningitis, manifesting as parkinsonism, is fully reversed with ceftriaxone