Lyme meningitis, manifesting as Parkinsonism, is fully reversed with ceftriaxone 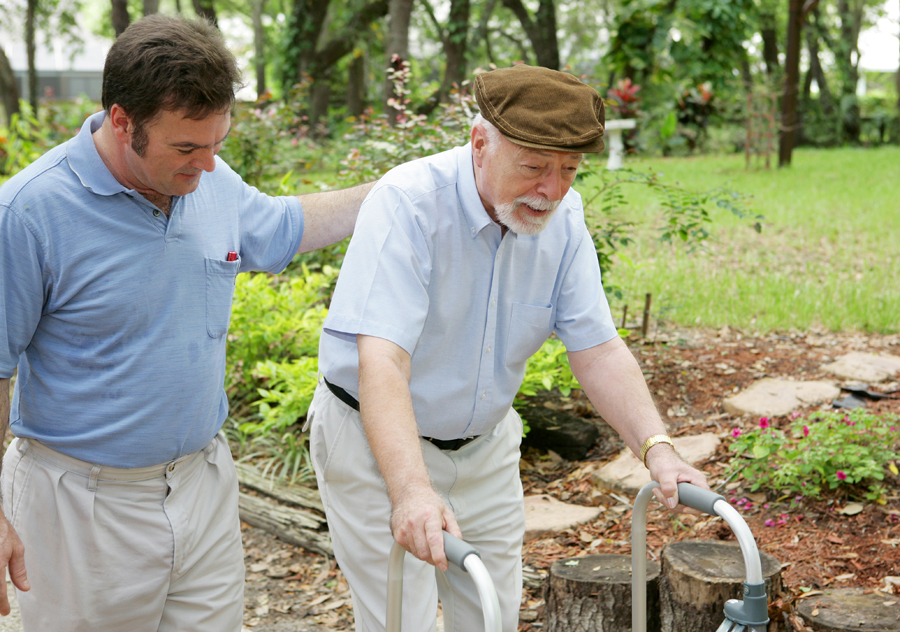 An abstract published in Critical Care Medicine discusses what the authors believe is the first reported case of Lyme meningitis “presenting with symptoms suggestive of rapidly progressing Parkinsonism.” The case report describes a patient whose symptoms resolved when proper treatment was initiated.

The case of a 79-year-old man whose symptoms were initially attributed to idiopathic Parkinson’s disease but later found to be due to Lyme meningitis was described by Patel and colleagues in “Atypical Lyme Meningitis with Parkinson Disease-Like Manifestations.” [1] The man’s condition was “fully reversible” with intravenous ceftriaxone.

The authors ruled out cancer with a Computed tomography (CT) and CT angiogram of the head and paraneoplastic work-up. Lyme meningitis was diagnosed based upon: 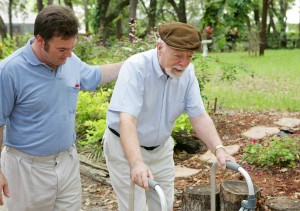 Treatment was successful with Ceftazidime 1g IV every 8 hours for 2 days followed by a 4-week course of Ceftriaxone 2 g IV. “Within 4 weeks of therapy, his headache had resolved and he walked independently without difficulty.” [1]

There is a wide range of parkinsonian syndromes, which include idiopathic Parkinson disease (PD), progressive supranuclear palsy (PSP), multiple system atrophy (MSA), corticobasal degeneration (CBD), and vascular Parkinsonism (VaP), according to Litvan from the University of California. [3]

The authors conclude, “Lyme meningitis merits consideration in endemic areas in cases of subacute onset of Parkinsonism of unknown etiology, as it may be fully reversible with antibiotic therapy.” [1]

I am sure I have Parkinsonism as I have Lyme, and the symptoms of Parkinsons seem to be rapidly progressing. Can you refer me to a nueologist in Chicago area that would be open to prescribing ceftriaxone. Thank you for this information and for your work.

I have seen both conditions in my practice in New York. I am glad someone is looking at the overlap. I am not familiar with the neurologists in your area.

Dr Cameron. My mother was officially diagnosed with PSP about 12 months ago. She was treated for Lyme almost 20 years ago after years of testing to determine the cause of her fatigue. After intravenous treatment and months of oral antibiotics, she returned to full health. She is now in a memory care unit due to rapid on-set of PSP symptoms. She has fought for Lyme Treatment as she feels it is Lyme but her Doctors wont treat her for Lyme. I know that she may be grasping for an answer to a horrible diagnosis but why would a DR refuse to treat with Antibiotics?

It can be difficult to determine is two illnesses are connected (In this case Progressive supranuclear palsy (PSP) and a tick borne illness)).

They suspected my father has PSP as he has atypical Parkinsonisms. He also has some mild hydrocephalus on MRI. They plan to take some fluid from his spine to see if it improves his walking. Is there a specific test I should be asking them to run to test for this? He has untreated Lyme for several years in the 80’s and when it was discovered finally (he figured it out), he went on IV Cipro to cure it. He also lives in a tick area. Can it resurface? Normal blood Lyme tests were negative. Advice?

The spinal tap test for Lyme disease is not as reliable as I would like. For example, an increase in number of cells in the spinal fluid called pleocytosis can happen from many illnesses. I would not be surprised if you are referring to IV Rocephin rather than IV cipro.

About 4 years ago my mom got a tick bite on her back and within a few days a perfect bullseye about the size of a fist came up. She has never tested positive for lymes but she was treated a few times for it. During this same time she got to where she was unable to move to get out of bed. We finally took her to a neurologist and they diagnosed her with Parkinson’s. Within 30 minutes of taking the parkinson’s meds she was able to walk. I am still wondering if this was a coincidence or did it have something to do with the tick. My mom now cannot walk very good and her balance is bad, along with other issues. She was working 2 jobs moved around vibrant until she got the tick bite and since then she has went down hill. Just wondering your opinion.

Lyme disease, Parkinson’s disease, and Parkinsonism are common conditions. The case report reminds researchers to study whether there is a connection. I have had patient with both Lyme disease and Parkinsonism a the the same time. I had to work with a neurologist at the same time. You should gave have your mother evaluated in case any of her illness is related to a tick borne illness.

I have Lyme meningitis could this be causing memory loss

Memory loss and poor concentration have been seen in individuals with Lyme disease.

Thank you for your work and research. A recent bioelectric scan has revealed both meningitis and borrelia, and tularemia just to name a few. However I have no way to receive treatment, no insurance, no MD, no funds. The irony is that I am a Physical Therapist Assistant without a job due to pain, weakness, fatigue, and brain fog.

The blog covers a case report from an abstract presented at a conference. We remain encouraged when physicians look a second time at a medical problems for an answer. In this case, treatment of a common medical problem, Lyme meningitis, resolved another common problem Parkinsonism.

wpDiscuz
15
0
Would love your thoughts, please comment.x
()
x
| Reply
You are going to send email to