Young man dies from Lyme carditis. An Inside Lyme Podcast. 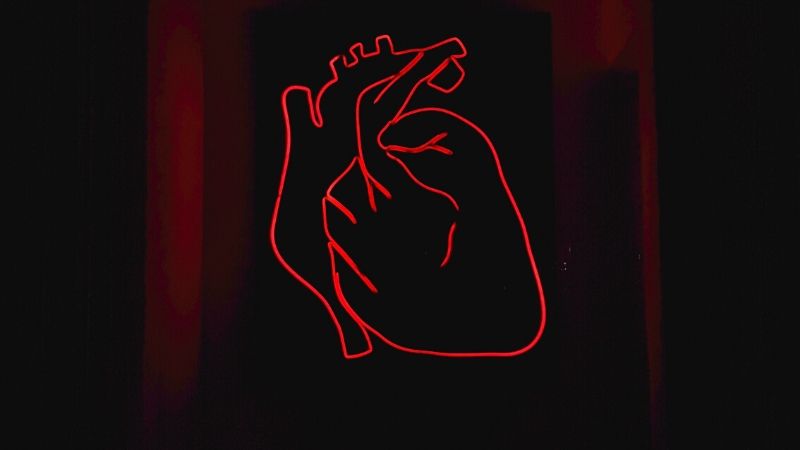 Welcome to an Inside Lyme case study. I find that the best way to get to know Lyme disease is through reviewing actual cases. In this case study, I will be discussing a 17-year-old young man who died of Lyme carditis. This case series will be discussed on my Facebook and made available on podcast and YouTube.

17-year-old young man who died of Lyme carditis – an Inside Lyme case study.

This case was discussed in the journal Cardiovascular Pathologist written by Yoon and colleagues in 2015. The background for this case was published in the Poughkeepsie Journal.

He was a high school honor roll student who aspired to be an environmental engineer and loved the outdoors. He had just returned home from a two-week stay at a camp in Rhode Island, a state that is endemic for Lyme disease when he fell ill. He initially was ill for 3 weeks with a viral syndrome with a sore throat, cough, and occasional fever.

His doctor initially saw him for “nonspeciﬁc symptoms of upper respiratory tract infection, fever, malaise, and body aches.” writes Yoon. His tests were negative for strep, Lyme disease, and anaplasmosis. He subsequently developed diarrhea, lightheadedness, and photophobia. “However, 12 days after his visits, he was found lying unresponsive on his lawn.” writes Yoon. Within hours he passed away,

While Lyme carditis may be rare, this young man’s tragic death illustrates the potential dangers of relying on serology tests to diagnose and treat Lyme disease. Click To Tweet

The autopsy showed evidence of Lyme disease. The autopsy showed an enlarged heart. The spirochetes that cause Lyme disease were found in the young man’s fresh liver and myocardial tissue. There were also evidence of these spirochetes in the heart, lung, and brain tissues using immunohistochemistry staining and polymerase chain reaction (PCR) tests.

The ELISA and Western blot IgM tests that had been negative while the young man was alive were now positive for Lyme disease. The cause of death was fatal Lyme carditis.

The authors highlighted the dangers of relying on laboratory tests. The authors write, “While Lyme carditis may be rare, this young man’s tragic death illustrates the potential dangers of relying on serology tests to diagnose and treat Lyme disease. It also underscores the ongoing confusion among clinicians over the accuracy and reliability of such tests, specifically the ELISA and Western blot.”

He had the typical symptoms associated with Lyme – fatigue, headaches, body aches, GI disruptions, fevers, light sensitivity – and he had visited a Lyme endemic region with a high probability for exposure to ticks. Furthermore, he lived in Dutchess County, New York, an area that’s endemic for Lyme disease with an estimated 50% of deer ticks infected with the Lyme organism.

We need more doctors with skills diagnosing and treating Lyme disease if the tests are negative. We also need to give doctors the freedom to treat these difficult cases without undue interference by colleagues, insurance companies, medical societies, and medical boards.

6 Replies to "Young man dies from Lyme carditis. An Inside Lyme Podcast."

Read more about the book or purchase your copy at: danielcameronmd.com/book-navigating-lyme-disease-daniel-cameron/
... See MoreSee Less