Chinese man with a negative Lyme disease test. An inside Lyme Podcast. 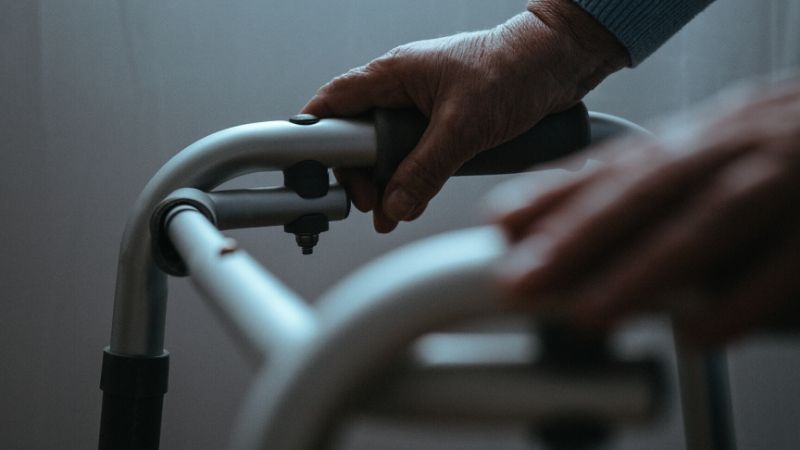 I will be discussing a 75-year-old Chinese man with a negative Lyme disease test. How often have doctors dismissed Lyme disease if the screening tests are negative?

Lamichhane and colleagues first discussed this case in the journal Case Reports in Infectious Diseases  in 2018.

A 75-year-old Chinese man was evaluated in an emergency room for an unsteady gait. He had a history of hypertension, hyperlipidemia, coronary artery disease, diabetes mellitus, benign prostatic hyperplasia, and osteoarthritis wrote the authors.

His examination was normal. His blood tests showed mild anemia and had a low platelet count. He was sent home.

He was hospitalized four days later with a maximum fever of 105 degrees Fahrenheit and an unsteady gait. He found it difficult to maintain his balance. He suffered from “rigors, chills, diaphoresis, diﬀuse myalgias, generalized weakness, malaise, confusion, and decreased appetite.” wrote the authors.

The doctors suspected a bacterial infection. They prescribed ceftriaxone, ampicillin, and vancomycin.

How often have doctors dismissed Lyme disease if the screening tests are negative? I address this question in an Inside Lyme podcast. Click To Tweet

By the next day, the man’s condition worsened. His heart rate climbed to over 200. His blood pressure dropped. He developed encephalopathy. Encephalopathy refers to brain disease, damage, or malfunction. The symptoms can range from memory loss or subtle personality changes to acute confusion and dementia.

A spinal tap is ordered

Spinal taps have not been all that helpful in some studies. Less than one in ten patients with chronic neurologic Lyme disease tested had an abnormal spinal tap in a 1990 study by Logigian and colleagues.

The man was diagnosed with Lyme neuroborreliosis. He was prescribed doxycycline for 21 days.

He was not treated for Babesia. He would have had to have been treated with medication like the combination of atovaquone and azithromycin.

Within 48 hours, his cognitive function and gait returned to normal, according to the authors.

The authors summarized the difficulties making a diagnosis of Lyme neuroborreliosis. The authors write, “Here we have presented a patient who had no characteristic clinical signs of LD, whose main symptoms were a high fever, encephalopathy, diﬀuse myalgia, and tachycardia.” A broad range of other tests were normal.

What can we learn from this negative Lyme disease test case?

What questions does these negative Lyme disease test case raise?

Many patients are complex, as highlighted in this Inside Lyme Podcast series. We need more doctors with skills recognizing tick-borne illness if a patient has a negative Lyme disease test. We hope that professionals evaluating individuals with a negative Lyme disease test can use this case to remind them to look for tick-borne illnesses and treat accordingly.

No Replies to "Chinese man with a negative Lyme disease test. An inside Lyme Podcast."