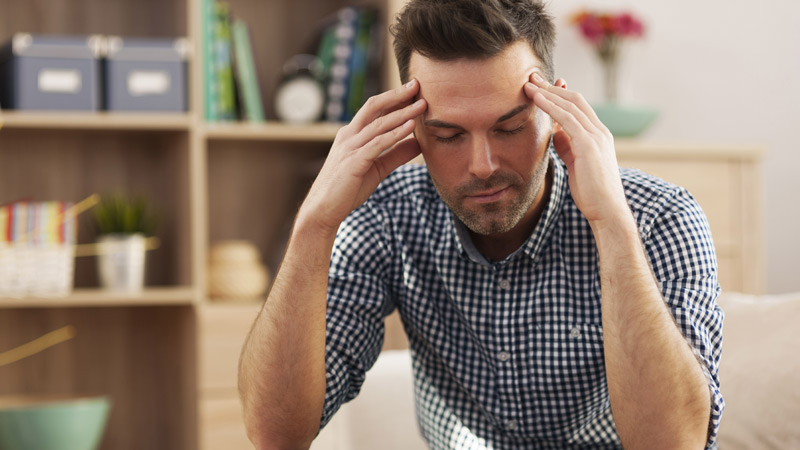 I will be discussing a 25-year-old man with transverse myelitis and Lyme disease. “He showed gradual improvement in gait, motor and sensory functions of his lower extremities along with a resolution of neurogenic bowel.” wrote the authors. The authors added. “He continues to need intermittent self-catheterization for neurogenic bladder.”

Dumic and colleague first discussed this case in the journal IDCases  in 2019.

Two weeks earlier, he described a red circumferential rash. His rash was approximately 10 cm in diameter, which is about 4 inch in diameter. The CDC only requires a 5 cm rash to diagnose Lyme disease criteria, which is about 2 inches.

He lived in Wisconsin, USA, with extensive exposure to ticks. He lived next to the woods, hiked, camped, and fished, and has two dogs. He had no recent history of a tick bite.

He also developed a mild, intermittent headache, mild neck stiffness, and thought he had a fever. Flu-like symptoms have commonly been reported in Lyme disease.

Did he get treated for Lyme disease? No.

His condition took a turn for the worse. “Five days prior to admission, he developed urinary retention as well as progressive numbness and weakness in his lower extremities.” wrote the authors. He was also not able to move his bowels.

His sensory deﬁcit progressed from “left foot numbness to the upper thorax right below the nipple line anteriorly and below the shoulder blades posteriorly.” write the authors.

He began to fall due to the weakness of both legs and problems with his gait.

His physical examination revealed several findings. He had weakness of both legs, mild spasticity in both knees, increased reflexes in his legs, a diminished sensation in his legs, and a Babinski sign of the left foot.

A positive Babinski sign occurs when a doctor stimulates the bottom of the foot. The big toe bends up and back to the top of the foot, and the other toes fan out. This can mean there is some problem with the nervous system.

He was diagnosed and treated for acute transverse myelitis.

The man’s motor, sensory, and autonomic dysfunction were typical of acute transverse myelitis. Autonomic dysfunction is a part of the nervous system that regulates internal organs such as the heart, stomach and intestines. The autonomic nervous system is composed of the Sympathetic and Parasympathetic system. It has also been called the fight-or-flight response. The man was unable to control his bowels and bladder.

He was treated for Lyme disease with IV ceftriaxone. He also was treated with an intravenous antiviral medicine, Acyclovir, for two days until the spinal tap PCR was positive. Finally, he was treated with the steroid methylprednisolone 1 g IV daily for three days.

“He showed gradual improvement in gait, motor and sensory functions of his lower extremities along with a resolution of neurogenic bowel.” wrote the authors.

The authors added, “he continues to need intermittent self-catheterization for neurogenic bladder.”

What can we learn about transverse myelitis and Lyme disease from this cases?

What questions does these transverse myelitis and Lyme disease cases raise?

4 Replies to "Transverse myelitis and Lyme disease - a case."