Two mothers transmit Babesia to their babies. An Inside Lyme Podcast. 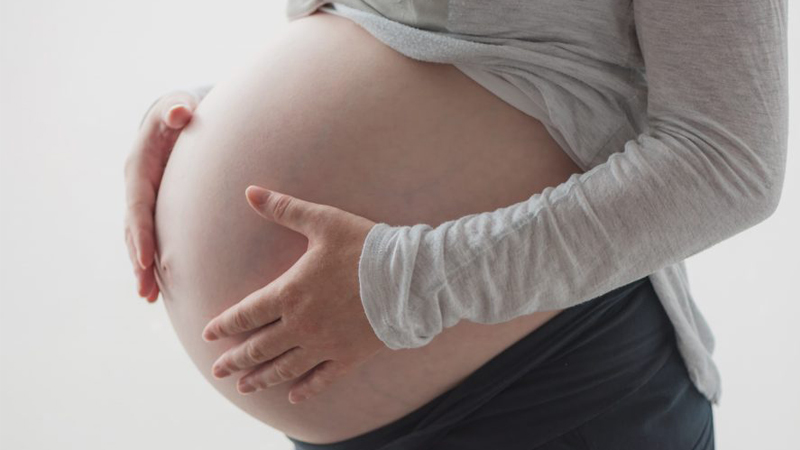 Welcome to an Inside Lyme case study. I find that the best way to get to know Lyme disease is through reviewing actual cases. I will be discussing two mothers who transmitted Babesia to their babies.

Saetre and colleagues first described these cases in the Journal of the Pediatric Infectious Disease Society in 2017.

I discussed this paper from the baby’s perspective in an earlier Inside Lyme podcast titled – Two children who contracted Babesia from their mothers.

In this podcast, I will be focusing on the mothers.

The first mother lived in Westchester County, New York, an area endemic for Lyme disease. I live and practice medicine in the same county.

The mother was diagnosed with Lyme disease in her third trimester at 32 weeks gestation. She presented with an erythema migrans rash (EM).

She was treated with amoxicillin. Amoxicillin has been commonly prescribed during pregnancy. I use amoxicillin for pregnant women in my practice.

I use other antibiotics, e.g., azithromycin. I work with my patient’s obstetrician as needed.

I advise mothers that neither amoxicillin nor azithromycin is effective against other common tick-borne infections such as Ehrlichia, Anaplasmosis, and Babesia.

I advise my patients to return for follow-up to ensure their Lyme disease has been successfully treated and to reassess for evidence of Ehrlichia, Anaplasmosis, or Babesia.

The doctors followed the mother. The mother was positive for Babesia by IgM laboratory testing two weeks after her diagnosis of Lyme disease. A positive IgM test would be consistent with an early infection of Babesia. I would have treated the mother for Babesia.

The mother was not treated for Babesia. The mother and her baby boy went home.

The mother’s baby boy was diagnosed and treated for Babesia 4 ½ weeks after going home.

Again the mother was not treated for Babesia.

The mother initially had muscle soreness and a fever for two weeks. The mother was diagnosed with Lyme disease in her third trimester at 37 weeks gestation. She presented with an EM rash.

She was treated with amoxicillin.

The mother’s laboratory tests for a tick-borne infection were not positive at the time of her EM rash.

The mother and her baby girl went home.

Her baby girl had evidence of Babesia in her red blood cells when she was 18-days-old. Her girl was hospitalized and treated with a series of antibiotics, antiparasitic medications, and a blood transfusion.

The mother was not treated for Babesia. The baby girl was.

We need more doctors with skills diagnosing and treating Babesia in children and their mothers. We need to determine the best course of treatment for pregnant woman and their children. We hope that if a professional sees a pregnant woman with a tick-borne illness that they can use these cases to remind them to look for Babesia and treat accordingly.

2 Replies to "Two mothers transmit Babesia to their babies. An Inside Lyme Podcast."

Read more about the book or purchase your copy at: danielcameronmd.com/book-navigating-lyme-disease-daniel-cameron/ ... See MoreSee Less