My child has Lyme disease. Parents describe fear and frustration. 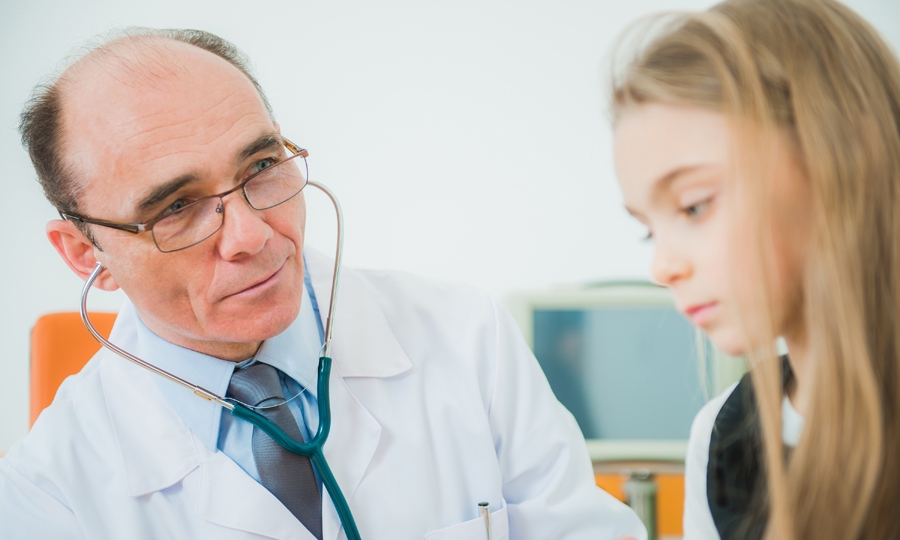 At least 25% of all reported Lyme disease cases in the United States involve children under age 14, according to the Centers for Disease Control and Prevention (CDC). Children and adolescents are among the most at-risk group for developing Lyme disease. Yet, their symptoms often go unrecognized or are dismissed, enabling the disease to progress.

In fact, one study found that in Ontario, Canada adolescents ages 15 to 19 comprised the group of patients most frequently hospitalized for Lyme disease.¹ And the number of cases is expected to escalate.

“Increasing numbers of Canadians, including children and adolescents, are being infected with Borrelia burgdorferi and contracting Lyme disease,” writes Gaudet and colleagues² in a new study entitled, Parenting When Children Have Lyme Disease: Fear, Frustration, Advocacy.

There have been multiple studies looking at the impact of other chronic diseases in childhood, Gaudet writes. However, “the experience of families in which children suffer from [Lyme] disease has received very little research attention.”

In an effort to better understand the impact of Lyme disease (LD) on families of children with the tick-borne illness, Gaudet examined correspondence from 23 parents who had children diagnosed with LD. Parents were recruited from two Canadian Lyme disease support groups.

“The experiences of parents [of a child with Lyme disease] evolved from feelings of worry for the child to frustration with the lack of a helpful treatment, to mistrust of physicians’ actions,” writes Gaudet. “And, in some cases, to a rejection of the conventional health care system as a whole.”

The following correspondence from parents whose children were not promptly diagnosed and treated provides greater insight into the impact of Lyme disease and the challenges families face.

Lack of knowledge
One parent wrote: “my youngest child, who was 10 at the time, had TWO BULLS EYE RASHES on her body … so I took my child to that same family doctor and [the doctor said] ‘it can’t be Lyme. There’s no Lyme in BC.’ ”

Chronic distress
“he continued to get worse, (h)e was crying all day, (s)ad about being unable to play with his brother, sad from the pain in his head.”

Missing milestones
“she was not able to undertake the many extra-curricular activities that often deﬁne the teenage years . . . she has missed out on a lot and will never be able to get those years back . . . she is being left behind.”

Unreliable tests
“I think this was one of the worst times for me because I found myself hoping, actually praying that something would show up (on the tests), that they would see something wrong so they had no choice but to address it. It made me feel like a terrible mother, who wishes for something to show up on a scan of their child?”

“if only doctors were trained to recognize and treat her symptoms instead of relying on a blood test that is known to be inadequate at best, those costs and invasive tests could have been avoided.”

Dismissed by physicians
“as a child of 15 in 2008 she was dismissed from countless medical [appointments] with doctors stating, just ‘take some Tylenol and get on with your life” or ‘lab work is normal, there is nothing else I can do’ . . . she felt put down, demoralized, and abandoned by the mainstream medical community.”

In most cases, parents reported that their children experienced a broad range of physical, psychological, cognitive and neurologic symptoms. They also acknowledged that the “diverse and evolving set of symptoms” made it challenging for physicians to diagnose Lyme disease.

2 Replies to "My child has Lyme disease. Parents describe fear and frustration."