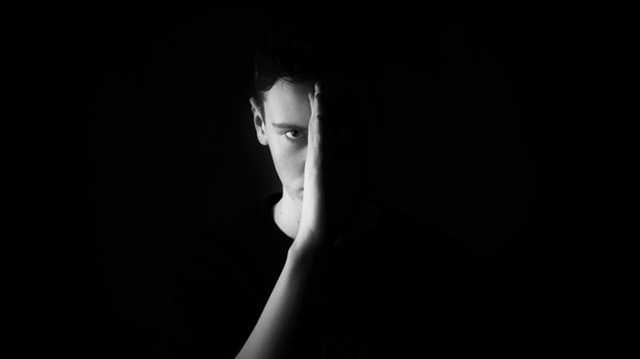 As Dr. Richard Bransfield explains in Neuropsychiatric Disease Treatment, “Lyme disease and the immune, biochemical, neurotransmitter, and the neural circuit reactions to [Lyme disease] can cause impairments associated with violence.” [1]

Children with serologic evidence of a tick-borne illness can also develop severe oppositional defiant behaviors, according to Dr. Rosalie Greenberg, a child and adolescent psychiatrist, who runs a private practice in New Jersey.

Out of 69 youths evaluated at Dr. Greenberg’s practice, 49 (or 2/3) were positive by blood tests for one or more tick-borne illnesses including Lyme disease, Bartonella, Babesia, Ehrlichia and Anaplasmosis.

“I have seen a number of children and adolescents who exhibit significant acute or gradual onset of highly oppositional behaviors often both at home and at school,” she says.

Patients also exhibited bouts of rage. “During periods of intense anger over minimal issues, they can appear menacing and threaten to kill a sibling, parent or a friend or state that they want to die themselves,” Greenberg says.

The onset or presentation of the oppositional behavior varied. “Parents describe these behaviors as either a sudden change or a period of worsening of a previous condition, such as attention-deficit hyperactivity disorder or mood 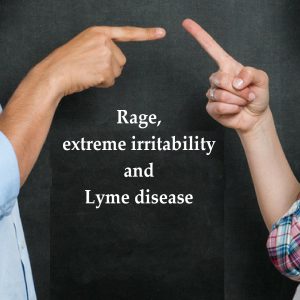 Over the past several years, researchers have found that infections and illnesses, including Lyme disease, can induce an autoimmune reaction which is characterized by a dramatic onset of neuropsychiatric symptoms. When this occurs, individuals may be diagnosed with pediatric acute-onset neuropsychiatric syndrome (PANS) or an infection-triggered autoimmune encephalopathy, which requires treatment to correct the immune dysfunction.

Editor’s note: I have treated both middle and high school students with Lyme disease who exhibited severe oppositional behavior.

8 Replies to "Oppositional behavior in children with Lyme disease"